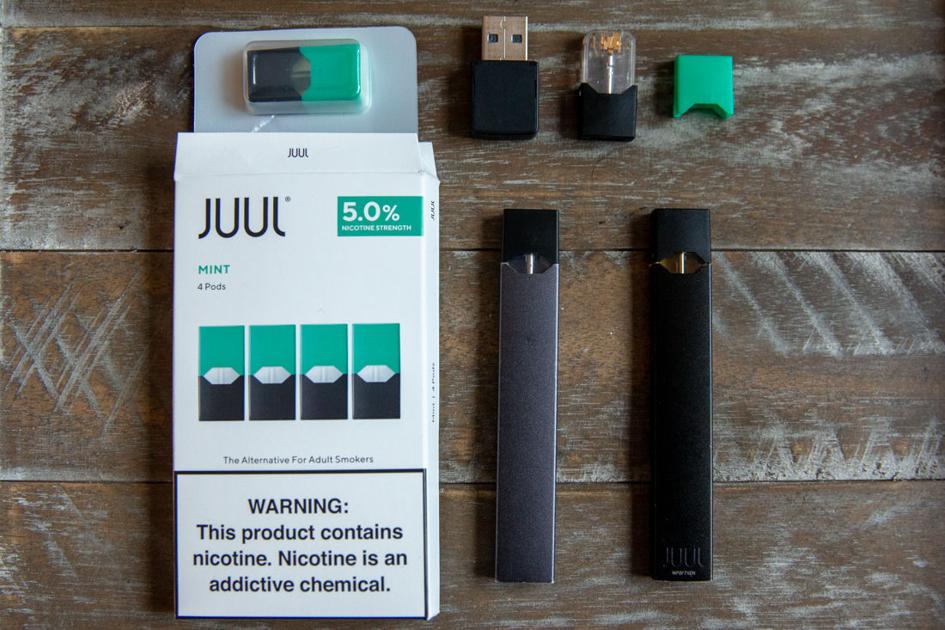 Flavored nicotine vapor products are back on shelves while THC products remain banned. The nicotine products returned on Oct. 17 when the Oregon Court of Appeals put a hold on the ban Governor Kate Brown requested in an executive order earlier this month.

The ban follows a spate of injuries and deaths related to the use of THC vape products across the country: According to the CDC, there have been 1,479 injuries and 33 deaths across the nation as of Oct. 17. The CDC recommends that consumers don’t use any e-cigarette products that contain THC or buy any products off the street.

Brown issued an executive order on Oct. 4 instructing the Oregon Health Authority and Oregon Liquor Control Commission to ban all flavored vaping products for 180 days. Brown cited the eight injuries and two deaths in Oregon as reasons for the ban. Brown also notes a rise in teen use of vape products, showing the ineffectualness of prohibition of sales to those younger than 21 years old.

During the ban, the OHA, which oversees the sale of vape products that contain nicotine, and the OLCC, which regulates the sale of marijuana, would develop legislative proposals for the greater regulation of the vape industry. According to the executive order, those proposals should include actions as restrictive as the permanent ban of flavored vape products.

In the days following the executive order, vape users were concerned and ill-informed about the reasoning for and effects of the ban, said Dallas Murphy, a salesperson at Urban Vapors, a Eugene vape shop that sells only nicotine products. This confusion led to customers stocking up on their favorite products before the ban went into effect, Murphy said.

Springfield resident Grant Hubbard, who uses THC vape products, doesn’t think the ban is warranted. “We have a significant amount of opioid deaths,” Hubbard said. “That’s the real issue.” He also said his consumption has increased as a result of the ban. Before the ban went into effect, the store Hubbard frequents put THC vape products on sale and Hubbard was able to stock up.

Vape shops submitted petitions to the Oregon Court of Appeals on Oct. 16. In their appeal, petitioners said that if the ban stayed in place, “They, along with numerous other similarly situated business, will be forced to permanently close.” On Oct. 17, the Court of Appeals ordered a temporary stay of the ban. The OHA and office of the governor now have the opportunity to respond to the stay. After they do, the court may revise its ruling.

Following the Appeals Court announcement, the OHA issued a statement which said it will not enforce the ban but will continue to work on a statewide prevention and education campaign.

Testing for Cannabis: How Long Does Cannabis Stay in Your System? – The Cannabis Exchange