Scientists have studied the trichomes (or „cellular factories”) of the cannabis plant in extreme detail, revealing that flowers with mushroom-shaped hairs are the most potent—both in terms of smell and cannabinoid content.

„Trichomes are the biochemical factories of the cannabis plant and this study is the foundation for understanding how they make and store their valuable products,” co-lead author Teagen Quilichini, a postdoctoral fellow at the University of British Columbia (UBC), said in a statement. 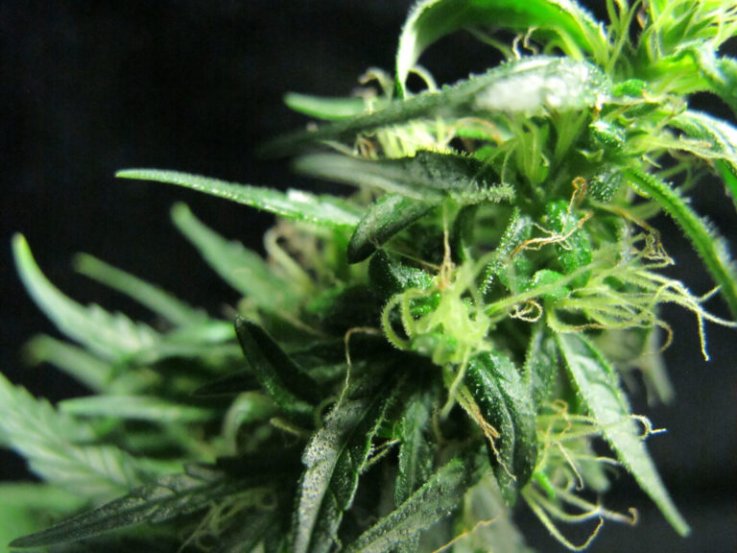 The valuable products of the cannabis plants are its metabolites (i.e. the cannabinoids and terpenes), which are amply produced in the glandular trichomes of the female flower—aka the „marijuana bud.” These glandular trichomes come in three variations defined by their appearance—bulbous, sessile and stalked. However, until now, little was understood about how these different shapes affected the plant’s chemical outputs.

To find out, the researchers developed a technique involving two-photon microscopy and intrinsic autofluorescence patterns. This allowed them to study the internal structures of different trichomes in a hemp variant called Finola.

The results have now been published in The Plant Journal. 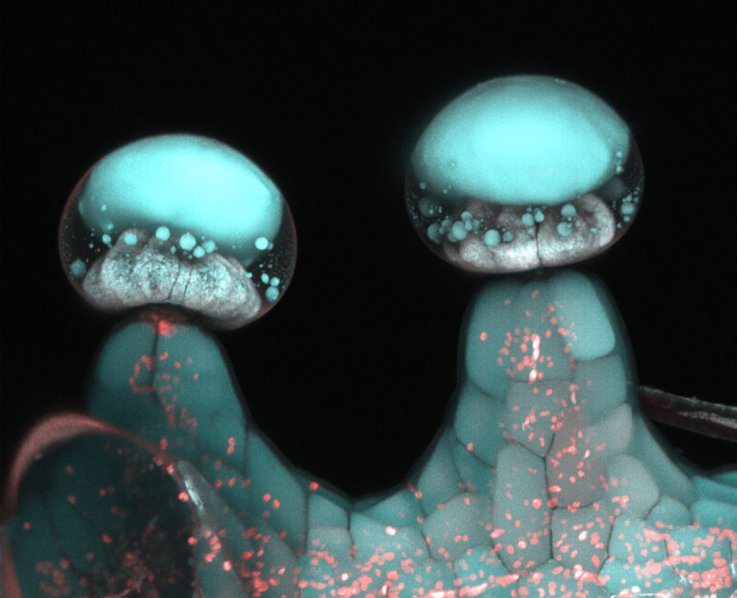 The technique also revealed the stalked trichomes contained clusters of 12 to 16 secretory disc cells. Those in the sessile trichomes were smaller and fewer in number (8), while those in the bulbous trichomes were indistinguishable and, as such, could not be included in the analysis.

„We also found that they grow from sessile-like precursors and undergo a dramatic shift during development that can be visualized using new microscopy tools.” 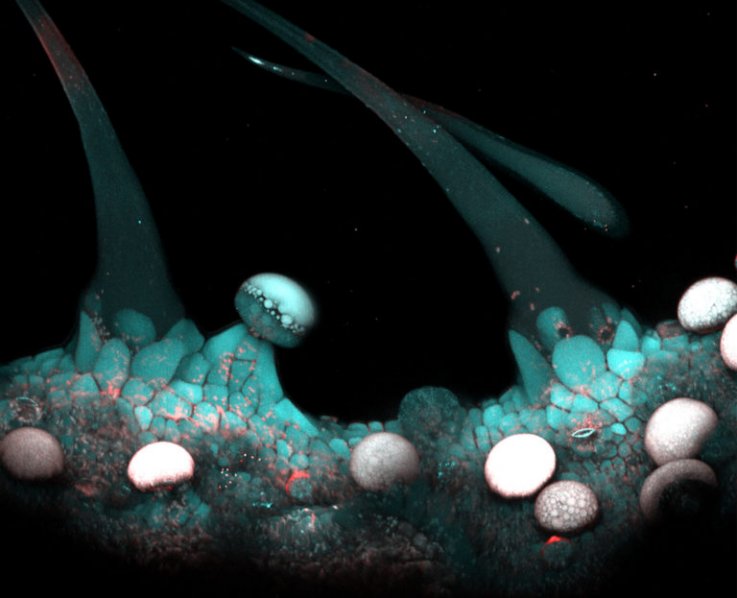 By looking at the DNA of the different trichomes, the researchers were able to confirm that the majority of genes involved in cannabinoid production are found in all three trichome types. Those in the stalked trichomes, the researchers say, appear to be particularly geared towards making cannabidiolic acid (CBDA)—a discovery that could have practical implications for those in the marijuana business, an industry already worth more than the GDP of nine states, Business Insider reported.

Anne Lacey Samuels, the principal investigator and a botany professor at UBC, described a „treasure trove of genes” related to the production of cannabinoids and terpenes, which could be tweaked to promote „desirable traits.”

„With further investigation, this could be used to produce desirable traits like more productive marijuana strains or strains with specific cannabinoid and terpene profiles using molecular genetics and conventional breeding techniques,” said Samuels.

The next steps will involve finding out how the trichomes „export and store” metabolites. This is particularly intriguing as levels of metabolites in cannabis plants should be toxic to the cells, says Livingston. „We want to understand how they manage this.”

„Despite its high economic value, our understanding of the biology of the cannabis plant is still in its infancy due to restricted legal access,” Quilichini added.