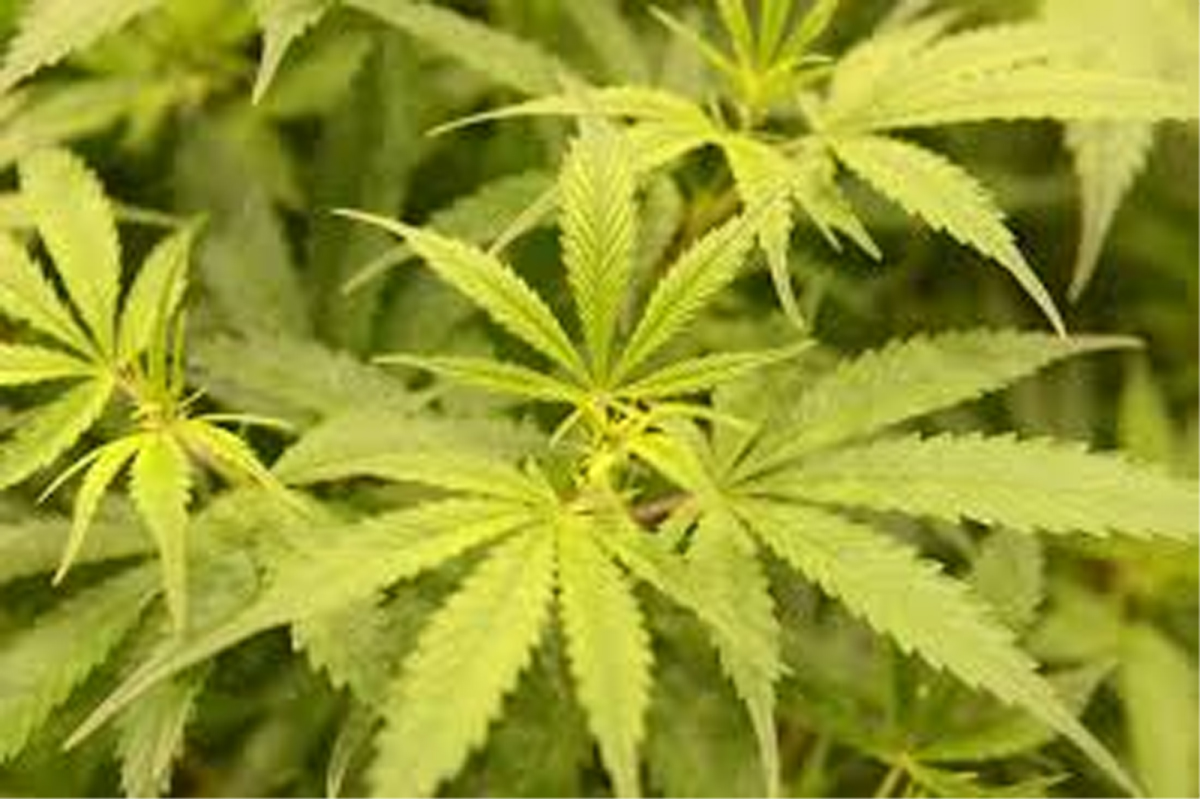 MOSCOW, Oct 29:The use of cannabinoids to treat mental health disorders does not help improve symptoms and can actually worsen the patient’s condition, particularly if the medicinal cannabis in question is the controversial THC, linked to vaping-related deaths, a new study reveals.
“There is scarce evidence to suggest that cannabinoids improve depressive disorders and symptoms, anxiety disorders, attention-deficit hyperactivity disorder, Tourette syndrome, post-traumatic stress disorder, or psychosis,” a review of trial evidence collected over almost 40 years shows.
The review, published in the journal Lancet Psychiatry on Monday, points to the particular detrimental effects of cannabidiol (CBD), a chemical compound from the cannabis plant, and tetrahydrocannabinols (THCs) that have been linked to the deadly vaping-related lung injury.
“Pharmaceutical THC (with or without CBD) worsened negative symptoms of psychosis in a single study ? Pharmaceutical THC (with or without CBD) did not significantly affect any other primary outcomes for the mental disorders examined but did increase the number of people who had adverse events ? and withdrawals due to adverse events ? compared with placebo across all mental disorders examined,” the new study revealed.
According to the review, there is “very low quality evidence” that pharmaceutical THC leads to small improvements in patients with other medical conditions, apart from the mental health disorders.
“There remains insufficient evidence to provide guidance on the use of cannabinoids for treating mental disorders within a regulatory framework,” the study concluded.
Concerns about THC, the psychoactive chemical in marijuana, have been on the rise as the chemical has been linked to over 30 deaths in the US from respiratory illness thought to be linked to vaping. Over 1,600 lung injury cases associated with e-cigarette products have been registered in the United States.
New data released by the US Centers for Disease Control and Prevention on Monday showed that the majority of people who died from the vaping-related lung injury used products containing THC.
(agencies)