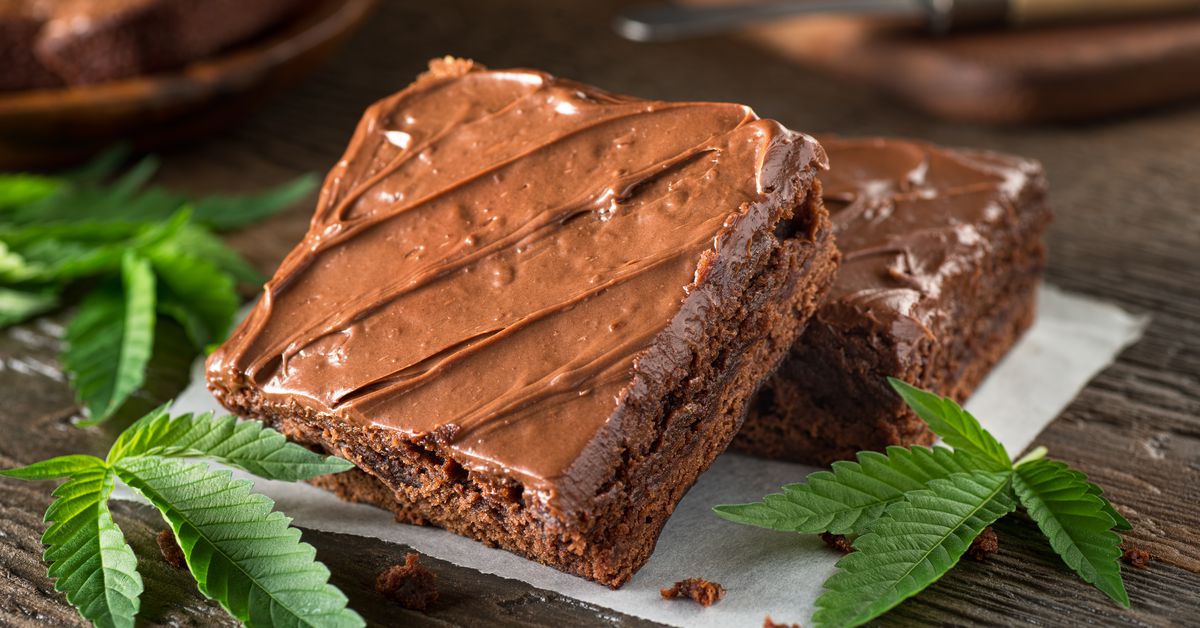 The Quebec government is continuing its generally anti-weed approach, as Francois Legault’s Coalition Avenir Québec (CAQ) voted on Tuesday to ban most cannabis edibles from being sold in Quebec.

The same law also increased the legal age for cannabis consumption to 21 in the province, and put restrictions on consuming it in public, although municipalities will be able to make their own laws around public consumption.

All opposition parties — the Liberals, Québec Solidaire, and Parti Québécois — voted against the law in the National Assembly. The new rules — the strictest in Canada — have also been criticized by Quebec’s public health association as overly populist, and not grounded in science.

In terms of edibles, the new rules effectively ban the sale of any sweet — back in summer, the CAQ laid out its criteria for what would be banned, with anything that could appeal to children being targeted. That means cannabis brownies, chocolate, and gummies (to name a few) will not be sold at the SQDC, the only legal cannabis retailer in the province.

However, a small number of edible — or rather, drinkable — products will arrive at the SQDC in December. According to CTV, these will likely be canned drinks including tea, sparkling water, and non-alcoholic beer, all infused with cannabis. In keeping with the whole “keep it away from the kids” approach, it seems that sweetened drinks will not be sold.

It’s unclear where other edibles fit into the equation — while sweets like brownies are generally considered the most popular cannabis edibles, savoury snacks infused with cannabis such as popcorn and snack crackers have hit the shelves in other jurisdictions. The SQDC hasn’t announced any plans to carry such products at this stage.

Of course, it’s just the sale of edibles that will be banned — so, while you can’t expect any Colorado-style weed bakeries to open, Quebecers are still more than welcome to bake up batches of THC-laced brownies as they please at home. The SQDC will also sell very basic cannabis products such as oil that can be used for home cooking. (Products like gummies and chocolate will likely be sold on the black market, too.)

The sale of cannabis edibles became legal on October 17 (exactly a year after recreational marijuana was first legalized), although they won’t appear on shelves in other provinces until December, as producers need to first have edible products approved by the federal government.