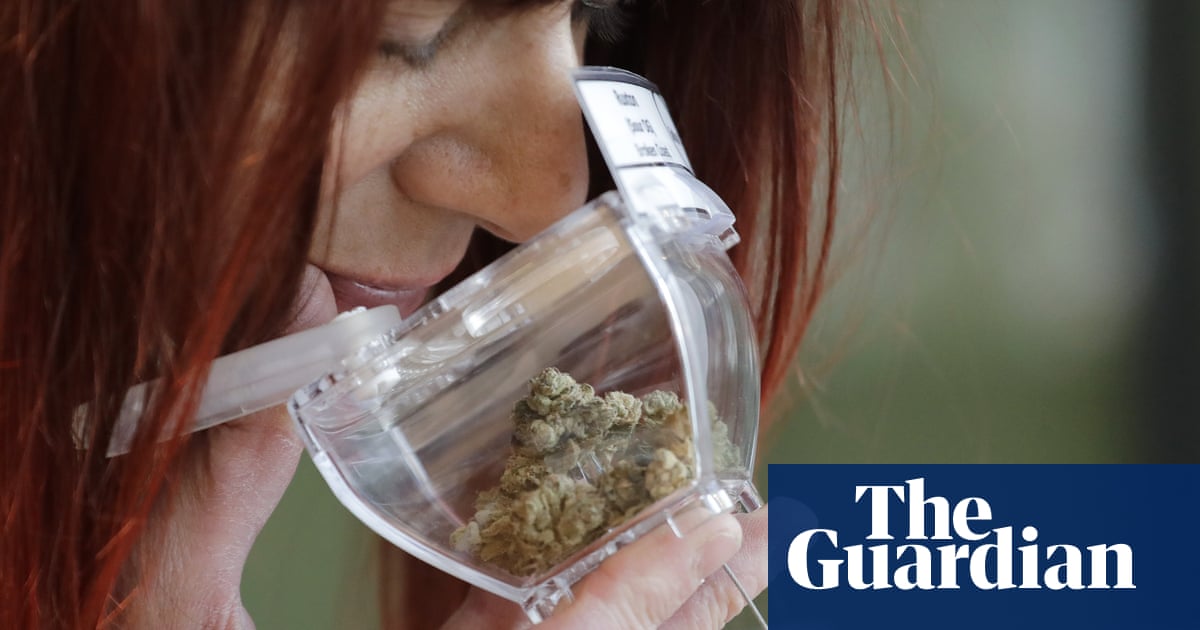 The day cannabis was legalized in Canada in 2018, the line outside of Quebec’s government-run pot shop in downtown Montreal ran hundreds deep down multiple city blocks.

At least some of those enthusiasts will be gravely disappointed after a new law passed by the provincial government has raised the legal consumption age from 18 to 21. The change, announced this week, is intended to “protect” teenagers and their developing brains, according to the junior health minister, Lionel Carmant.

The new law, which comes into effect on 1 January, also prohibits the consumption of cannabis on public roads, in bus shelters, under big-top tents and in playgrounds. These changes take effect this week.

No other province in Canada has a legal cannabis consumption age over 19.

When campaigning for the seat of Quebec premier last year, the Coalition Avenir Québec party’s leader, François Legault, promised to increase the age limit for cannabis. A government spokesperson said 65% of Québécois agreed with the new age limit.

Quebec’s stringent cannabis laws are unique in the country. The province also prohibits people from growing their own at home, it has one of the lowest allowances for home storage of processed cannabis and it also prohibits the sale of edibles, which only became legal in Canada this month.

The government is also in the process of appealing against a ruling in a legal challenge to its no-home-growing law. In September, a Quebec court judge said the law was invalid because it trespassed on federal rights given to Canadians. Quebec has vowed to fight that ruling.

Despite these laws, legal cannabis has been extremely popular in the province – and lucrative for the government. In its first five months of operation, the government cannabis store network (SQDC) sold $71m worth – 9.9 tonnes – of the stuff to Quebec consumers.

Opponents to Quebec’s new age limit say that the law is unfair and that it will encourage the sale of grey- and black-market cannabis.

The legal age to vote, buy cigarettes and drink in Quebec is 18.