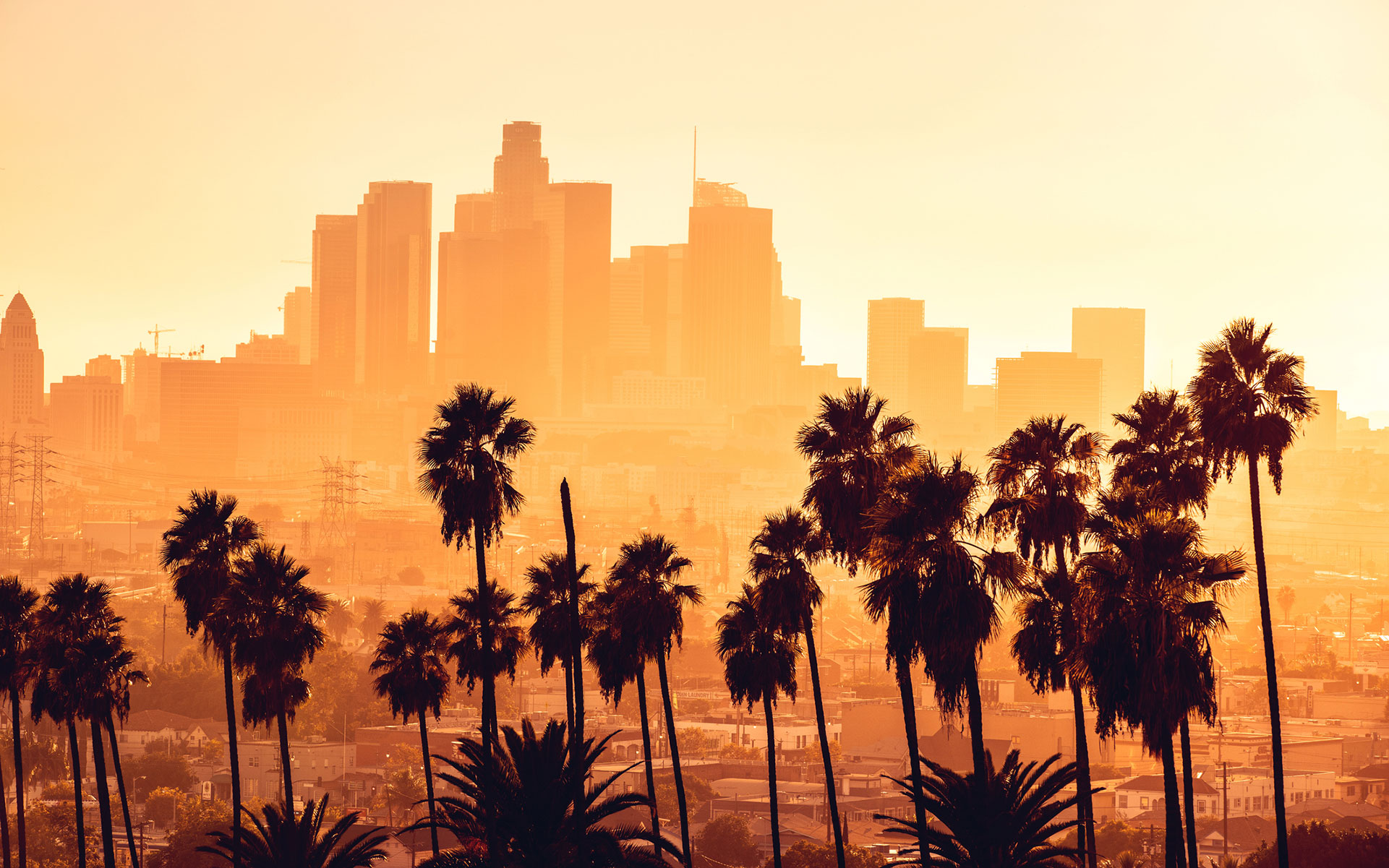 The city of Los Angeles, which has 4 million people and a huge illicit cannabis market associated with more than 100 vaping injuries and one death, has just 189 licensed cannabis stores. The hundreds of unlicensed, illicit stores that feed tainted vaping products into the market are thriving in part because there are so few licensed and regulated stores.

Now the LA city council president has asked for a re-do of new store licensing, which could further slow the city’s transition to legality.

Wesson called the license process unfair, and claimed some applicants got early access to the online application form. The DCR dismissed those concerns in a report to the City Council last Friday.

It’s not clear if Wesson’s requested re-do will happen. The City Council would need to vote and approve it. (Leafly is awaiting returned calls from Wesson’s office for comment.)

The drama is more of the same dysfunction that dates to the origin of medical cannabis in 1996, under California’s medical marijuana initiative, Proposition 215.

From the Venice Beach “medical cannabis nurse” era, to the shootings at unregulated collectives, to today’s VAPI outbreak, Los Angeles has consistently been America’s cannabis problem child. It’s the place officials in other cities and states try to avoid copying.

Unlike other major California cities, LA officials have yet to issue a fully complete annual license to any cannabis store in the city. Instead, LA’s licensed stores operate with temporary licenses, pending completion of more paperwork.

Storefront cannabis dispensaries exploded in popularity in 2004 after the California legislature created a collective legal defense for organizations known as medical marijuana collectives. Many cities responded with crackdowns. When those didn’t work, they turned to regulations and licensing.

L.A. catching up on regulatory homework

Los Angeles also tried crackdowns in the form of police raids. Those failed, so in 2013 city officials half-regulated stores with local Proposition D, which granted “limited immunity” to about 135 medical marijuana collectives operating out of storefronts. But limited immunity wasn’t official licensure, which was the path taken by Oakland, Berkeley, San Francisco, San Jose, Sacramento, and other cities.

Since then, LA has consistently failed to do its homework and enact regulations that actually work. The biggest example came on Jan. 1, 2018, when licensed adult-use cannabis sales started statewide across California, but not in Los Angeles. While other cities had their regulatory agencies staffed and ready, DCR president Cat Packer had a grand total of three employees.

On Jan. 1, 2019, the state’s “medical cannabis collective” legal defense officially expired. Old-school collectives can’t sell cannabis anymore. And yet LA still has hundreds—perhaps thousands—of them. In an effort to shut them down, a city-led task force shut off power to 194 unlicensed dispensaries in August.

This fall, Los Angeles’ latest multi-phase, multi-round licensing process proved ripe for conflict. More than 800 groups applied for 100 applications in a little over three minutes when the application process officially opened at 10 a.m. on Sept. 3. The flood of applicants came because the city’s process was set up to review applications on a first-come, first-served basis. The losers are widely expected to sue the winners, the city, or both, claiming some disadvantage. This isn’t uncommon in other cities and states, but LA licenses have long been political footballs. Delays are all but guaranteed.

DCR head Packer addressed the City Council on Oct. 25. In her remarks, she included no target dates for licensed, operational stores in the next two years. In the past year the DCR has staffed up from three to 26 people, but Packer lacks the authority to fast-track new licensees by issuing temporary licenses. Nor can she and her agency raise the store cap from about 500 to what it needs to be—at least 2,000. Only the LA City Council can do that.

Meanwhile, tainted THC vape carts sell two-for-one in illegal LA stores. Delivery services and pop-up markets operate with near-impunity and sicken consumers with toxic products. Owners of the best licensed stores barely break even, they say, while street and online dealers run laps around them all.

David Downs directs news and lifestyle coverage as the California Bureau Chief for Leafly.com. He’s written for WIRED, Rolling Stone and Billboard, and is the former cannabis editor of the San Francisco Chronicle, as well as the author of several cannabis books including 'Marijuana Harvest' by Ed Rosenthal and David Downs. He co-hosts The Hash podcast. TW: @davidrdowns | IG @daviddowns 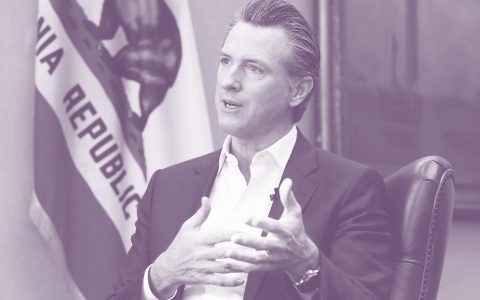 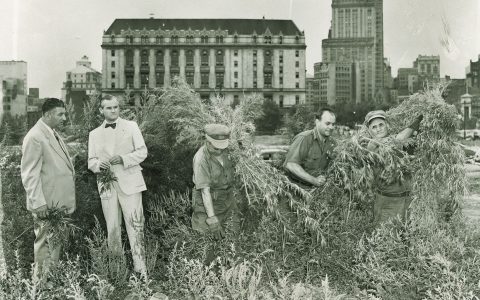 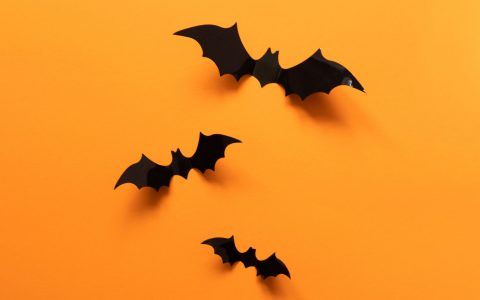 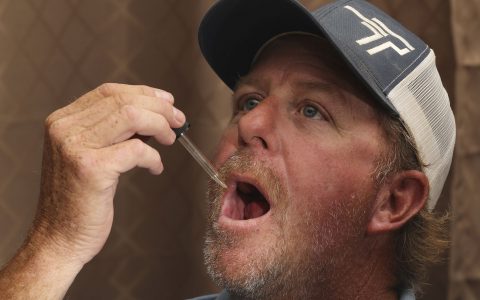 Some, but not all, local CBD shops thriving – Famuan