A new study finds that even if parents limited marijuana use to high school, their kids were more likely to use cannabis than other groups.

A primary focus among health professionals and scientists as marijuana goes mainstream is limiting adolescent cannabis usage. There’s still plenty we don’t understand about how cannabis works with the brain and body, but one thing researchers assert is that adolescent use irrevocably changes the teenage brain.

Studies have shown differences in brain structures between nonusers and those who used in high school, including reductions of the amygdala and hippocampus. These structures control emotional regulation and memory, respectively.

This is why researchers recently focused on how substance use from a previous generation impacted the next. The study, published in Psychology of Addictive Behaviors, examined how various marijuana use patterns in parents affected their children using or not using cannabis. This study builds upon a previous paper that established subsets of marijuana users.

Users were divided into four unique groups: “chronic” (habitual, continuous users), “late onset” (those who begin consuming in late teens and early 20s), “adolescent-limited,” (who only used as teenagers), and “nonusers.” 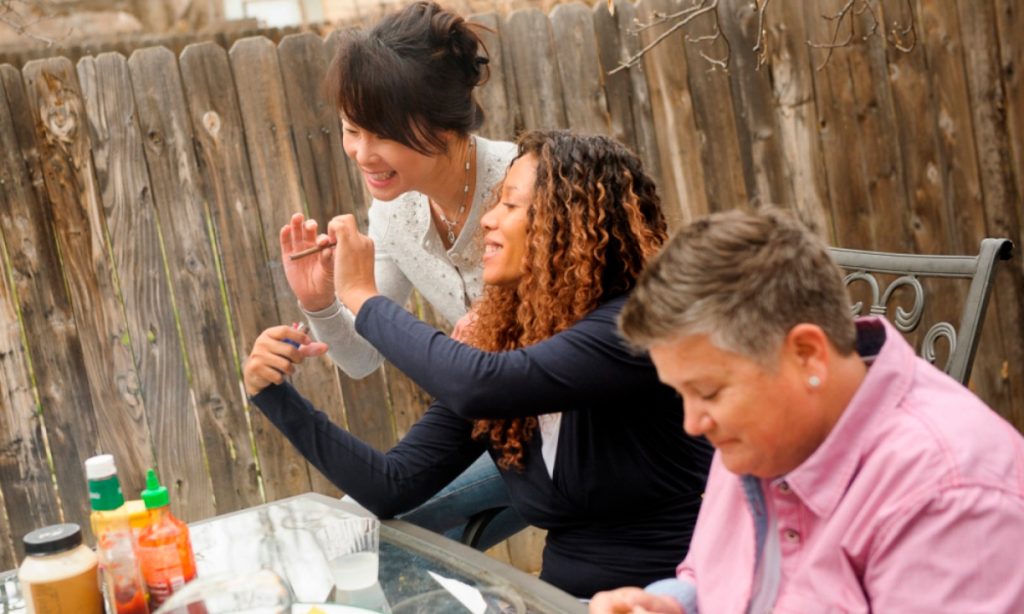 As Futurity highlighted, this research really began back in the 1980s. Researchers tracked fifth graders at several Seattle elementary schools and followed their substance use patterns, developing data as to how alcohol and cannabis affected mental health, economic earnings, and later substance abuse problems. Once these individuals had kids, researchers started interviewing their children. As of publication, 360 children completed interviews as researchers began asking them about alcohol starting at age 6 and cannabis at age 10.

You might predict, as researchers did, how chronic use impacted kids. Compared to children of nonusers, kids of “chronic users” were 4.5 times as likely to use marijuana and 2.75 times likely to use alcohol.

Here’s what surprised researches. Kids whose parents only smoked during adolescence were 2.5 times as likely to use cannabis and 1.8 time to use alcohol. Even when scientists tested against parents’ current marijuana use, these rates held true. Children of “late-onset” users, however, were least likely to use marijuana, as were those of nonusers.

“The really important takeaway is that parent history of marijuana use is an important risk factor for kids,” Marina Epstein, a project director at the Social Development Research Group at the University of Washington, told Futurity.

Just like oat milk and kombucha: Inside the race to sell cannabis beverages – Politico