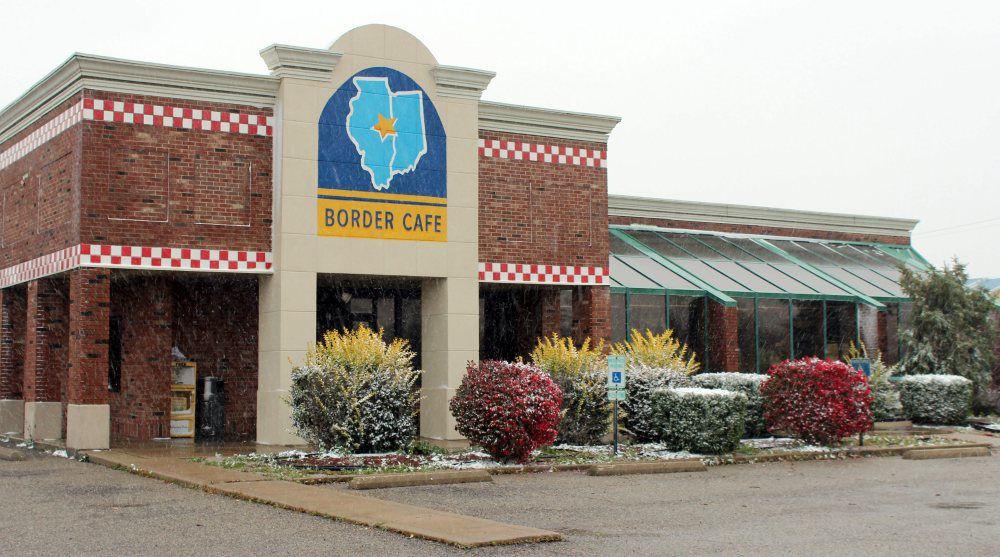 DANVILLE — The casino industry is not the only newly state-sanctioned business thinking about setting up shop on the outskirts of Danville near the Indiana border.

Phoenix Farms LLC would like to open a cannabis dispensary in a former restaurant on Lynch Road near Interstate 74 — just north of the proposed Danville casino site.

Phoenix Farms Illinois has requested a special-use permit from the city of Danville to operate a dispensary at 369 Lynch Drive, on the southeast outskirts. It’s a designated business and industrial area that does not include any residential properties.

A Big Boy restaurant and, later, the Border Cafe previously occupied the building on the site, which is now vacant.

In September, Danville aldermen voted in favor of allowing a recreational-cannabis dispensary within city limits and applying a 3 percent tax to sales. That could be in addition to a 3 percent county tax, which the Vermilion County Board is expected to vote on Nov. 12.

By May 20, the state will award 75 new licenses to sell recreational marijuana, with one of those covering an area including Champaign, Piatt and Ford counties and another covering Vermilion County, which does not already have a medical-marijuana dispensary. Champaign County has two: Phoenix Botanical in Champaign and NuMed in Urbana.

Jason Erkes, spokesman for Cresco Labs, which owns Phoenix Botanical, told News-Gazette Media earlier this month that the license means the facility at 1704 S. Neil St., C, will become “a dual-purpose dispensary for both medical and adult use.”

The proposed Danville site is less than half a mile from the Indiana border, adjacent to several hotels and sits immediately north of an Interstate 74 interchange — the same exit where Haven Gaming LLC plans to build a casino and resort immediately south of the interstate.

The current owners of the former Border Cafe property, Kerry Barrett and Phil Thomas, both spoke in favor of the city allowing a cannabis dispensary in September. They confirmed at that time that they have an agreement with a cannabis-sales business that wants to buy their site. Thomas said it’s a good site for such a business because it’s near Indiana and would draw sales from across the state line, but also because it’s far from schools and residential areas.

The city’s planning and zoning commission will consider the special-use permit at its Nov. 7 meeting, which begins at 5:15 p.m. at city hall, 17 W. Main St., Danville.

But prior to considering Phoenix Farms’ request, the commission must vote on changes to city zoning ordinances for the regulation of cannabis entities, including dispensaries.

Tyson Terhune, senior planner with the city, said the proposed changes would add definitions for cannabis dispensaries and other types of organizations associated with cannabis, like cultivators. The changes would also stipulate where such businesses and operations may be located within the city — which includes the Lynch Road site that Phoenix Farms is considering.

Terhune said the zoning commission will consider a map showing areas of the city where types of cannabis businesses would be allowed. Some of those areas are dictated by state law, he explained, and others by city ordinance.

The proposed zoning changes would also stipulate that anyone who wants to open anything regarding cannabis must obtain a special-use permit from the city.

Per current zoning regulations, the city has notified all property owners within 250 feet of the former Border Cafe property of Phoenix Farms’ request.

Terhune said those notices were sent out within the last several days, and so far, the city has not received any calls. He said there are no residential property owners within the 250-foot radius.

He said that based on the newly-proposed zoning changes, Phoenix Farms’ request would not be in conflict with any other uses in that area or with any zoning regulations.