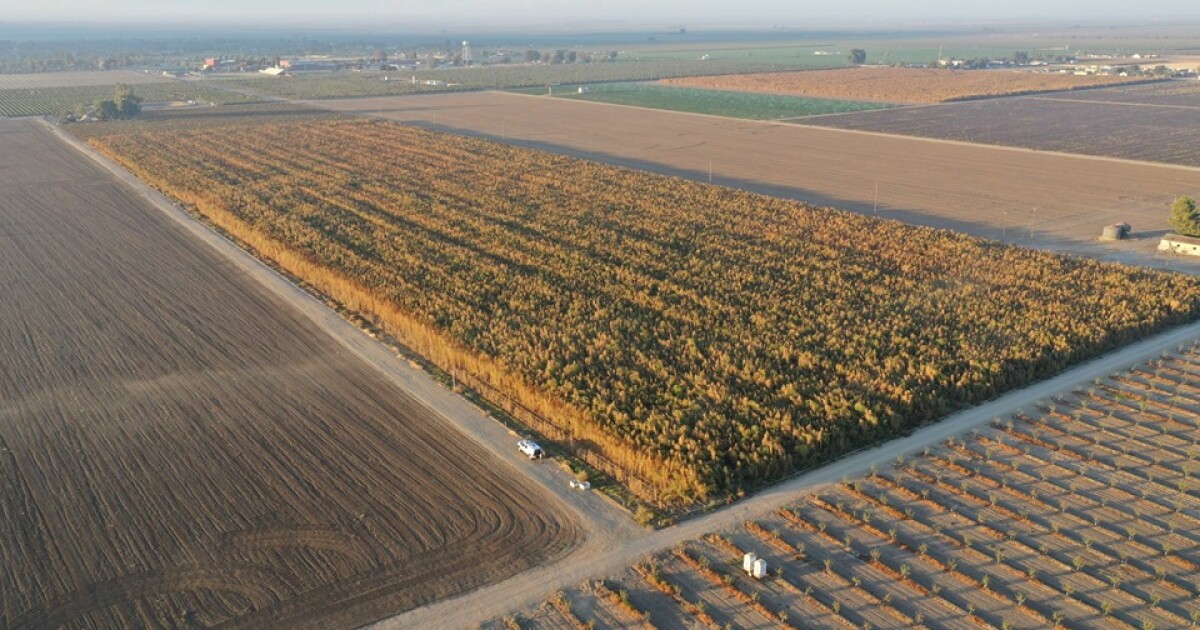 Authorities in Kern County destroyed about 10 million marijuana plants being grown under the guise of industrial hemp.

Investigators with the Kern County Sheriff’s Office seized the plants, which they estimate to have a street value of more than $1 billion, from 11 fields in the Arvin area on Oct. 25, according to a news release from the Sheriff’s Office. The seizure was first reported by the Bakersfield Californian.

Industrial hemp is a variety of cannabis sativa plant that has much lower levels of the psychoactive chemical THC than are found in marijuana. Industrial hemp grown for commercial sale must, by law, contain no more than 0.3% THC, though there’s an exemption for hemp grown for research purposes, the Sheriff’s Office said.

The plants seized by investigators were being grown for commercial consumption and contained THC contents “well over” the legal limit, meaning that they “were in fact cannabis,” the sheriff’s office said. Kern County voted to ban commercial cannabis activity in 2017.

No arrests were made, and authorities haven’t determined whether they’ll seek charges, a spokeswoman for the Sheriff’s Office said. The investigation remains ongoing. It was conducted jointly with the California Department of Fish and Wildlife and the FBI.