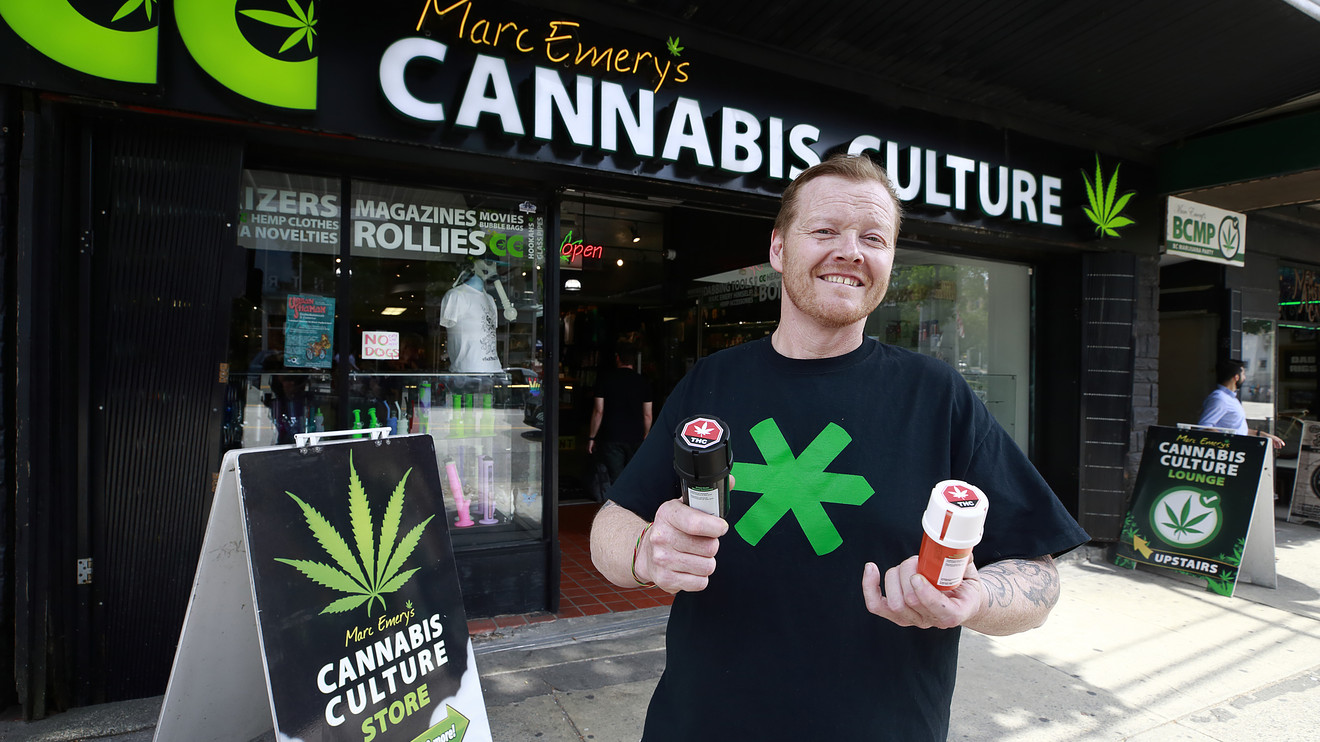 After a bruising summer of selling, has the Canadian cannabis sector finally bottomed out?

Cantor Fitzgerald says it has and is betting that positive catalysts will outweigh negative ones in the coming year.

“Valuations are at two-year lows, and we deem them attractive based on the long-term opportunity,” analyst Pablo Zuanic wrote in a note to clients Tuesday. The analyst finds comfort in the strength of the Colorado market, where spending on adult-use cannabis is 12 times that of Canada, and medical per-capita spend is 19 times Germany’s, a market that Canadian licensed producers are expected to benefit from given it is 2.2 times the population of Canada.

Cantor is expecting the Canadian market to benefit from more store openings and the launch of Cannabis 2.0, as the coming launch of a market for derivatives expected in December is being dubbed. Canada has faced a series of obstacles since it became the first G-7 country to fully legalize cannabis last year, including a much slower-than-expected rollout and difficulties in ramping up production of a new commodity at scale.

Read: One year on, Canada’s legal cannabis market is down but not out

Related: Marijuana stocks, after declines of over 50%, are now only ludicrously overpriced

A series of scandals and quarter after quarter of losses added to the gloom, and triggered widespread selling through the summer as companies announced cost cuts and scaled back expansion plans. Estimates that the market would be worth up to $200 billion in five to 10 years pushed valuations of the big LPs to more than 40 times one-year forward sales at their peak, but they have now settled back to a more reasonable seven to nine times calender 2020 consensus sales.

“Positives: in Canada: recreational sales up 50% quarter-on-quarter, more store openings and the launch of derivatives, could double the recreational market to C$2.4 billion ($1.8 billion) in 2020; in Western Europe, export ramp from new capacity,” the analyst said.

“Negatives: “vape crisis” is a source of regulatory risk, but it may also further erode the illicit market; high inventories are known and will likely result in flat sequential reported sales in the calendar third-quarter and fourth-quarter periods, but the underlying market is robust, up 19% month-on-month in August.”

The analyst likes Organigram for its position as third-biggest recreational player in Canada and for being the only LP that is profitable. He likes Aphria’s position as second-biggest domestic medical player and for overseas wins that are not priced in to the stock.

Don’t miss: Cronos paid $300 million for a small CBD company, and CEO’s private-equity firm stands to collect $120 million of it

Cannabis Watch: For all of MarketWatch’s coverage of cannabis companies, click here.