As health officials learn more about the cause of a nationwide outbreak of vaping-related illnesses and deaths, illicit-market cannabis products have emerged as a primary suspect. Unfortunately, many news reports continue to conflate these illegal products with the highly regulated and compliant products produced by state-licensed operators — sowing confusion that could ultimately strengthen the illicit market and drive more people to dangerous products.

Evidence linking the outbreak to illegal products containing tetrahydrocannabinol (THC) — the psychoactive component of cannabis — continues to pour in from around the country. The Centers for Disease Control and Prevention recently stated that illegal products obtained “off the street” or from “informal sources,” such as friends and illicit dealers, are fueling the epidemic.

Similarly, officials in states such as New York and Connecticut have made clear that the illicit market is playing a major role, with New York’s health commissioner asserting that illegal THC products have accounted for “just about all” of the incidents in the Empire State.

Despite these official statements, news headlines continue to misleadingly conflate illicit, often counterfeit products with the regulated cannabis products produced and sold by state-licensed cannabis businesses. Yet the differences between illegal THC products and regulated cannabis are vast, largely because it is impossible to know what is in the illicit market substances.

Off-the-street THC vaping products — typically prefilled cartridges with THC-containing liquid that are then inhaled with a vape pen — may contain unknown and harmful additives, ingredients, pesticides and toxins.

As public health researcher David Hammond recently noted, “It is somewhat shocking how little we know” about illicit THC products. 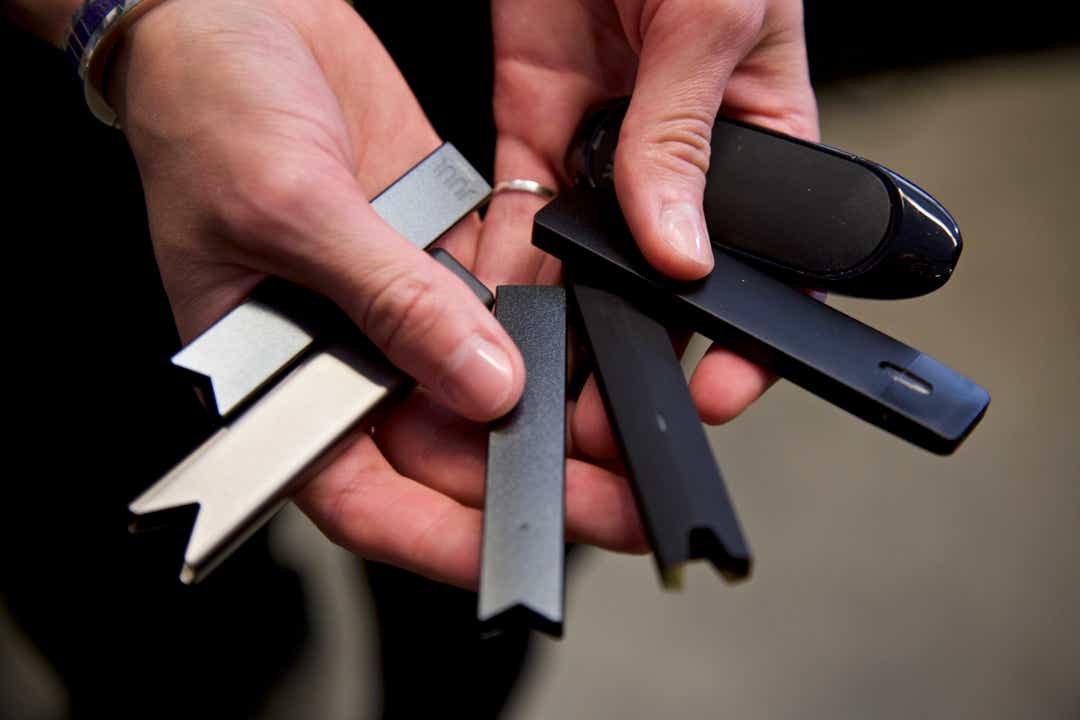 Legal cannabis products provide a significantly different picture. While regulations vary from state to state, all legal cannabis manufacturers throughout the country are subject to regulations and government oversight. States typically require third-party testing for impermissible levels of pesticides and other harmful substances, as well as labeling that discloses ingredients.

While no single product has been definitively linked to all cases of illness or death, health officials in Minnesota and other states are not treating regulated cannabis as a cause. In Colorado, which has had fewer than a dozen cases of severe vaping-related lung illnesses, state officials are addressing the issue by tightening regulations. Similarly, Pennsylvania officials recently confirmed that none of the cases there is linked to legal medical cannabis and are allowing vaporizer sales to continue.

Unfortunately, rather than focusing on what has emerged as the root of the problem, some state policymakers are advocating for a total ban on all vaporizer products. That is the approach taken by Massachusetts, where Gov. Charlie Baker in September ordered a four-month ban on all nicotine and cannabis vaporizer products.

Blanket vaping ban is not the answer

But this type of blanket ban on vaporizer products is likely not the optimal solution for eradicating the cause of the recent illnesses and deaths. In fact, some experts believe it will only make matters worse by sending more consumers to the black market.

Shaleen Title, commissioner of the Massachusetts Cannabis Control Commission, recently expressed concerns with the state’s ban. “We are pushing people to the illicit market, which is exactly the source of the unregulated and potentially dangerous product,” she recently told Morning Edition.

This is also a view shared by the majority of Americans, with a recent poll finding that nearly 60% say banning vaping altogether would drive more people to the illicit market. And for medical cannabis patients, Massachusetts-style bans could threaten access to vaporizer-based medications used for often painful and debilitating conditions.

Ultimately, curbing the danger of illicit products relies on driving the illicit market out of business — and that will require taking commonsense action on federal cannabis policy. Like the scourge of bathtub gin available during Prohibition, the only way to eradicate dangerous products in illicit markets is to legalize the product and regulate it. This is why we are fighting to end cannabis prohibition at the federal level. Until the federal government legalizes cannabis, the industry will continue to adhere to high standards through state regulation, oversight and enforcement.

States should adopt policies based on facts, not fear and misinformation. It is therefore critical that we have clarity about the illegal products that seem to be fueling this health crisis, and take aim at the illicit market supporting them.