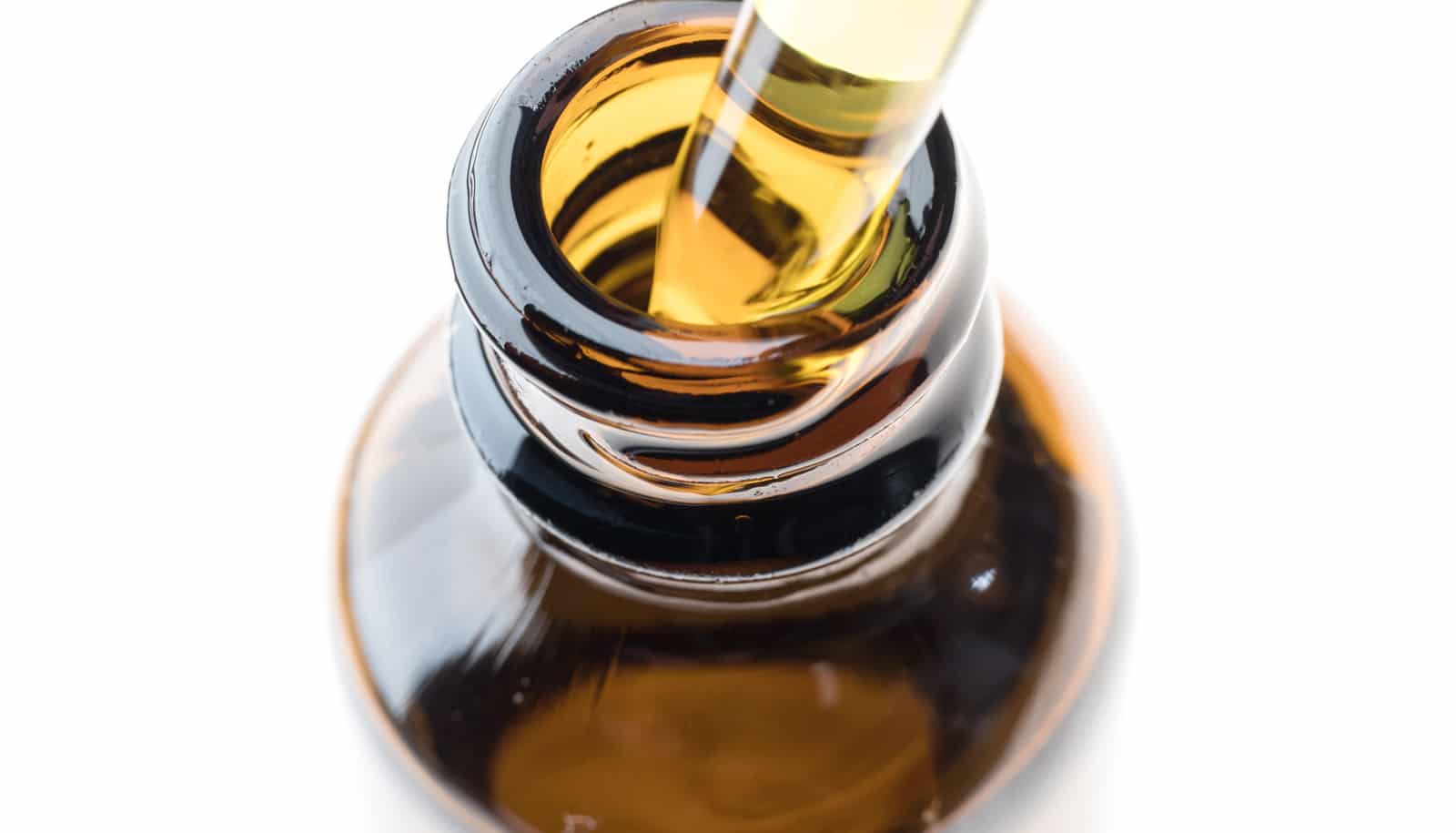 You are free to share this article under the Attribution 4.0 International license.

People looking for a safer pain reliever are turning to cannabis-derived CBD, but is that a good idea? Experts weigh in.

CBD, short for cannabidiol, is a hot new supplement, with a promise to treat a variety of conditions including pain, anxiety, and insomnia, just to name a few. It’s also available in all manner of forms, from lotions and oils to CBD-infused food and drink. But does it work?

CBD is one of the compounds in the cannabis plant, better known as marijuana. Unlike the famous cannabinoid tetrahydrocannabinol (THC), CBD doesn’t cause the psychological effects typical of being “high.” Both CBD and THC act on the body’s natural endocannabinoid system, which plays a role in many processes including appetite, pain, and memory.

Kevin Boehnke, research investigator in the department of anesthesiology and the Michigan Medicine Chronic Pain and Fatigue Research Center, and center director Daniel Clauw recommend that people with chronic pain talk to their doctor about adding CBD to their treatment plan, and continue to use their prescribed medication.

They offer the following advice for people wanting to try CBD:

The scientific evidence around CBD use is thin, mainly due to politics. “Cannabis has been a Schedule 1 drug for a long time, which has limited the type of research needed to figure out how best to use it therapeutically,” says Boehnke. Under the US Federal Controlled Substances Act, Schedule 1 drugs are defined as having no currently accepted medical use and a high potential for abuse.

Yet people have used marijuana as a medicinal plant for thousands of years, he notes. In fact, one of the first recorded uses of cannabis was for rheumatism, also known as arthritis. Cannabis products were widely used as medicines in the 19th and early 20th centuries, and were listed in the US Pharmacopoeia before the onset of Federal restriction in 1937 under the Marijuana Tax Act.

Much of the research literature around CBD in particular supports its use as a treatment for childhood epilepsy. Indeed, in 2018 the FDA approved the CBD-based drug Epidiolex as a drug for childhood epileptic conditions. In a substantial policy shift, Epidiolex was designated as Schedule V, which is the least restrictive drug schedule and indicates little potential for abuse.

While there aren’t any published clinical trials on CBD in pain, Boehnke notes that ongoing preclinical studies in animals have demonstrated that CBD reduces pain and inflammation, and studies of CBD in humans show that it is well-tolerated and has few negative side effects.

“There are also observational studies that ask why people use CBD and if it’s effective, and results tend to be quite positive. People report using CBD for anxiety, pain, sleep—all things that go hand-in-hand with chronic pain,” he says.

CBD as an opioid alternative

The passage of the 2018 Farm Bill removed hemp-derived CBD (<0.3% THC) from the Controlled Substances Act, and many people are since testing it out. Boehnke says, “Even though there isn’t clinical trial literature for most common uses of CBD, people don’t necessarily follow what clinical trials say.”

So many people are turning to CBD as an alternative pain reliever, especially in light of the opioid crisis, that in a commentary published in Annals of Internal Medicine, Boehnke and Clauw, provided advice for clinicians on how to counsel their patients about CBD and cannabis use.

They also provided guidance for the Arthritis Foundation, who recently surveyed 2,600 people with arthritis and found that 29% currently use CBD to treat arthritis symptoms.