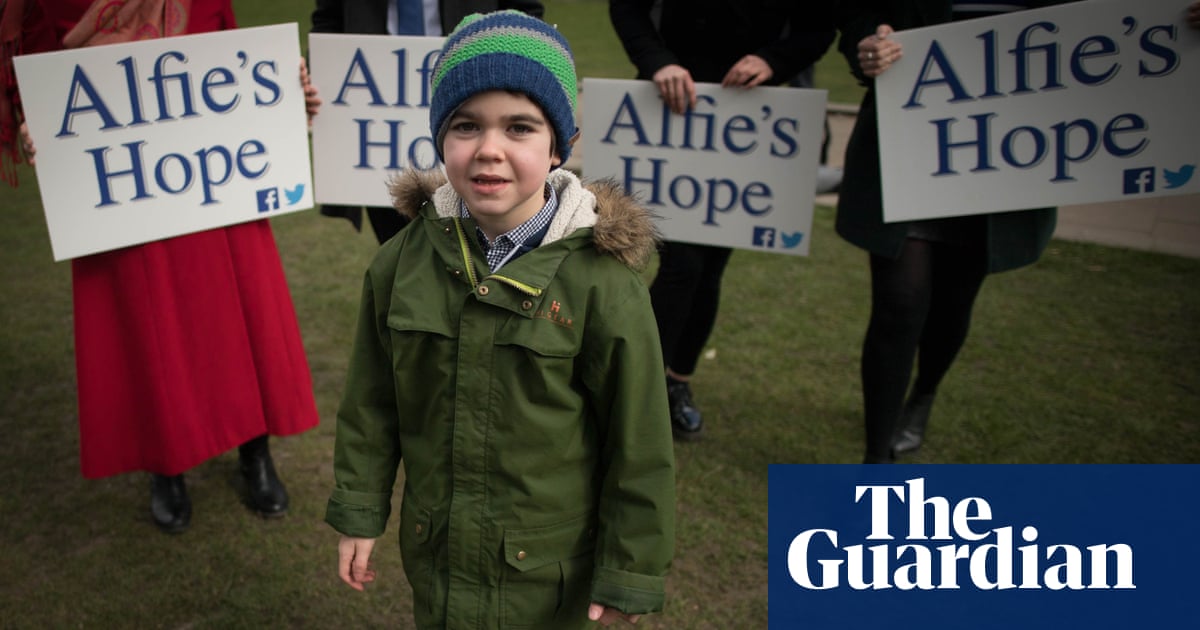 Two cannabis-based medicines used to treat epilepsy and multiple sclerosis have been approved for use by the NHS in England.

Guidance issued by the National Institute for Health and Care Excellence (Nice) recommended the substances after examining cannabis-based products for several conditions.

Charities welcomed the move, but said thousands of other people who could benefit from cannabis-based medicines were left in limbo.

Nice said people with chronic pain should not be prescribed drugs containing THC (delta-9-tetrahydrocannabinol), the psychoactive ingredient in cannabis.

Millie Hinton, from the campaign End Our Pain, said the guidelines were “a massive missed opportunity” to prescribe medical cannabis for thousands of people with a range of conditions.

“It is particularly devastating that there is no positive recommendation that the NHS should allow prescribing of whole-plant medical cannabis containing both CBD (cannabidiol) and THC in appropriate cases of intractable childhood epilepsy,” she said.

“It is this kind of whole plant extract that has been shown to be life-transforming for a significant number of children, including these involved in the high-profile cases of last year which led to medical cannabis being legalised.”

Epidyolex has been approved for two rare types of epilepsy, Lennox-Gastaut and Dravet syndromes, while the spray Sativex has been recommended for muscle spasms in multiple sclerosis (MS).

A change in the law in 2018 made it legal for doctors to prescribe medicinal cannabis but many have been reluctant to do so, citing a lack of clear guidance. As a result families have gone abroad in search of treatment.

It also said further research was needed on cannabis-based medicines to treat other forms of epilepsy. About 8,000 to 9,000 people in the UK have Lennox-Gastaut and Dravet syndromes.

Hinton said Nice was focused on evidence from randomised control trials but medical cannabis was not always suited to these trials.

“This restrictive guidance is condemning many patients to having to pay for life-transforming medicine privately, to go without or to consider accessing illegal and unregulated sources,” she said.

Simon Wigglesworth, the deputy chief executive at Epilepsy Action, welcomed the decision to recommend Epidyolex. However, he said there were many thousands of people with other complex and treatment-resistant epilepsies who could potentially benefit from cannabis-based medicines.

There was a lack of high-quality clinical evidence, he said, particularly around products that contain THC. “Though this is disappointing, we appreciate that clinical research is vital to ensure that any treatment recommended for use in the NHS is safe and effective,” Wigglesworth said.

“We are aware of ongoing efforts to bring forward research into cannabis-based medicines for epilepsy, including those containing THC, at pace.”

Nice also recommended Sativex to treat muscle spasms in MS, a common symptom of the disease. Genevieve Edwards, the director of external affairs at the MS Society, said the approval was “brilliant” but did not go far enough.

“No cannabis-based treatments have been recommended to treat pain, a common symptom of MS,” she said. “Additionally, because Sativex will be funded by local bodies – who might not have the resource they need to prescribe it – even more people could miss out.”

She said evidence showed cannabis-based treatments could help about 10,000 people with MS

The families of two children, Billy Caldwell and Alfie Dingley, both of whom have severe epilepsy, have campaigned repeatedly for easier access to cannabis-based medicines in the UK.

Why this N.J. county has the potential to become a leader in cannabis cultivation – NJ.com