American Marijuana is hiring a cannabis product reviewer who will earn up to $36,000 a year. The online medical marijuana resource is looking for someone to test and review cannabis products each month, who will film video reviews and write blog posts.

The reviewer will be sent a box of cannabis products, such as weed strains, vapes, edibles, and CBD oils, to test each month and then be expected to share their opinions, insights and explain how the items work. They will get to work from home and will earn up to $3,000 a month, or $36,000 a year, depending on their experience and knowledge.

However, American Marijuana is not looking for a recreational smoker; it is looking to hire someone with „extensive knowledge of marijuana.” Additionally, applicants must live in a state in the U.S. or Canada where medical marijuana is legal, be physically fit, healthy and able to smoke every day and be over 18 years old. 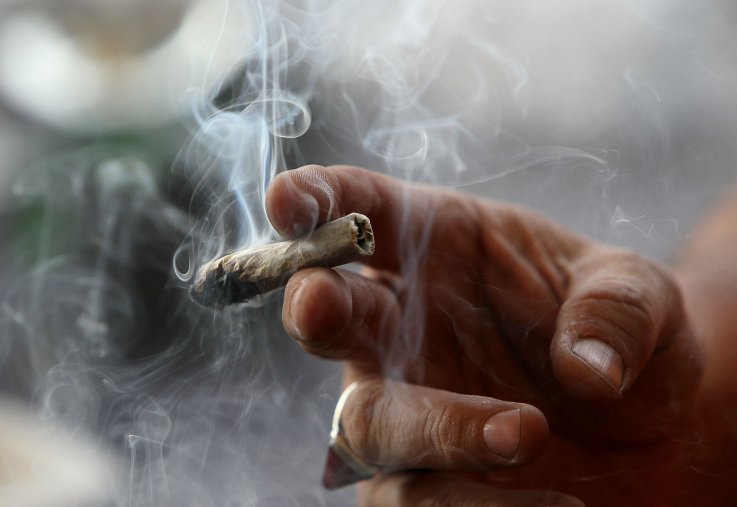 Recreational marijuana use is legal in Alaska, California, Colorado, Illinois, Maine, Massachusetts, Michigan, Nevada, Oregon, Vermont, and Washington D.C. Medical and recreational use of marijuana is legal in Canada.

To apply, applicants must submit either a headshot or a one-minute video of themselves talking about the position, a resume, links to their social media, and six slang words for marijuana via a form on the American Marijuana website.

American Marijuana was founded in 2014 by Steven Kubby, who was diagnosed with a fatal form of adrenal cancer at the age of 23 but is still alive 25 years later, despite the cancer spreading. Kubby’s experience of smoking marijuana and the impact he claims it has had on his health influenced the drafting and passage of California Proposition 215. This ballot initiative to legalize medical marijuana was approved by voters in 1996.

The job opening comes as Business Insider reports that more than 900 jobs were lost in the cannabis industry, across startups and public companies, in recent weeks. After a high in January 2018, one index of marijuana stocks has since lost 50 percent of its value.

Just this week, Joe Biden claimed that marijuana is a gateway drug and shouldn’t be legalized on a federal level. Biden told Business Insider: „The truth of the matter is, there’s not nearly been enough evidence that has been acquired as to whether or not it is a gateway drug. It’s a debate, and I want a lot more before I legalize it nationally. I want to make sure we know a lot more about the science behind it.”