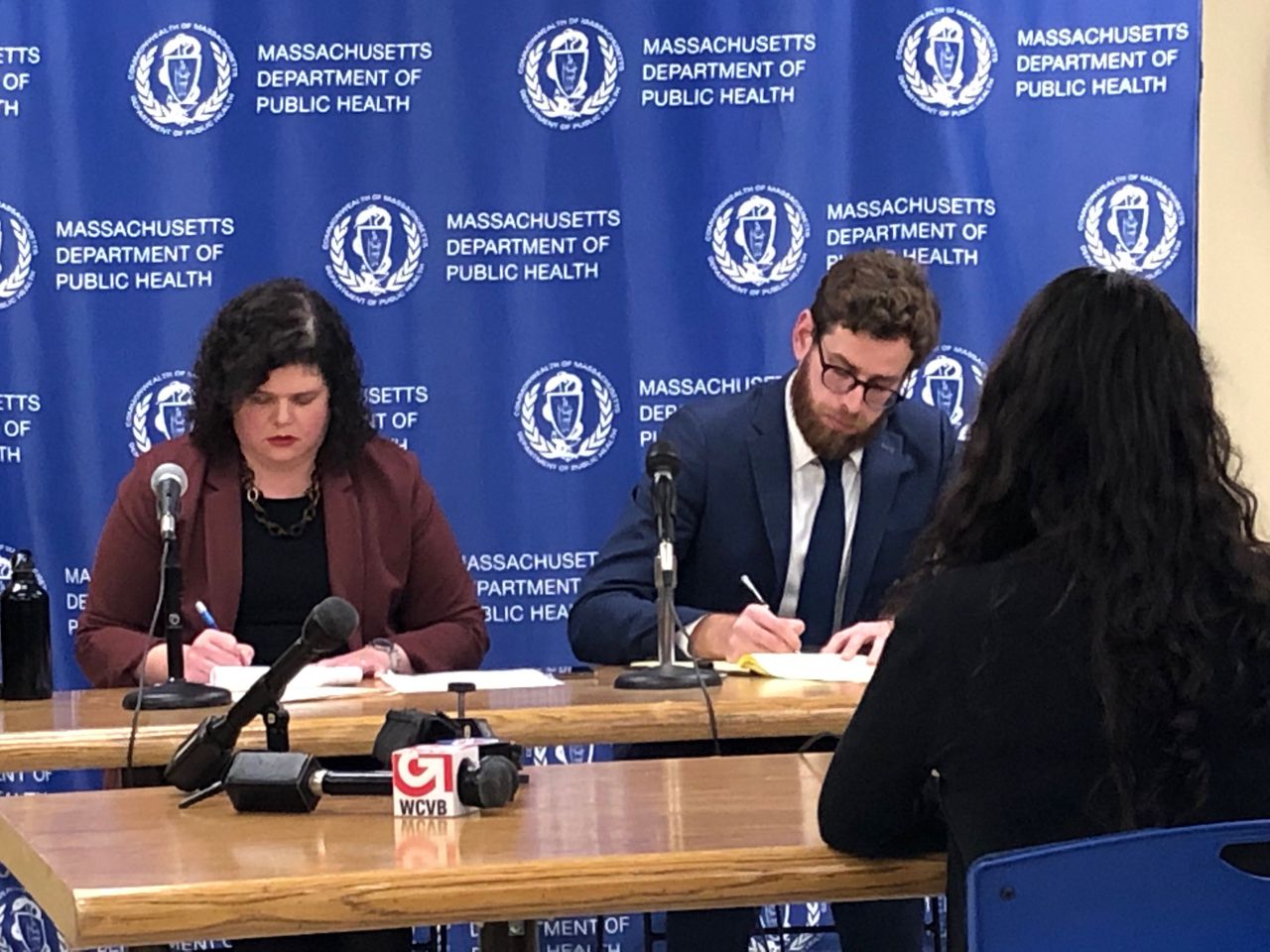 The general public weighed in on Gov. Charlie Baker’s temporary vape ban in Massachusetts on Friday during a court-ordered hearing that the state was required to hold before it issued the Sept. 24 prohibition on marijuana and nicotine vaping products.

Public health officials listened to the testimony of dozens of Massachusetts residents, doctors and cannabis advocates, who largely disapproved of the four-month ban because of its impact on small vaporizer shops and ex-smokers.

Many highlighted the increasing evidence of vitamin E acetate linked to the national outbreak of vaping-related lung illness as reason to lift the ban and focus efforts on rooting out the dangerous black market THC vapes, noting research also shows that vaping has been shown to help in smoking cessation.

Kara Tibbetts, who works at a vape shop in New Hampshire, said the ban has caused Massachusetts residents to flock to her store in an effort to prevent having to return to cigarettes. As an employee of a vape shop, she said customers have credited the stores with helping to save their lives.

“We’re not big tobacco like Juul is,” said Tibbetts, who says she quit smoking thanks to flavored e-cigarettes. “I think that the only reason more people aren’t here today is because they’ve been forced to find other ways to provide for their families.”

Friday’s hearing comes a day after state lawmakers passed a bill banning the sale of all flavored tobacco products in Massachusetts, including mint and menthol, in part using the momentum of Baker’s vape ban to gain the needed support.

The meeting was a condition of Suffolk Superior Court Judge Douglas Wilkins’ ruling on Oct. 21, ordering that the Baker administration filed an emergency regulation to uphold the ban and take a series of regulatory steps that it skipped earlier, including holding the hearing and assessing the fiscal impact on small businesses.

Wilkins also ordered that the ban on THC-based vape products lift for medical marijuana patients. The day the ban was set to lift, the Cannabis Control Commission moved to quarantine those products, except marijuana flower vapes, which are available only to medical marijuana cardholders.

John Nathan, president of the New England Vapor Technology Association, said the ban was made “in good faith” but was “misguided.”

Nathan said the state’s move “effectively decimated two” legal and regulated industries, and that there isn’t a “shred of tangible evidence” linking nicotine vape products to the outbreak of disease.

A number of residents testified that vaping helped them quit cigarettes and improve their health after years — sometimes decades — of smoking.

Some described vaping as a substitute that worked almost immediately as a way to quit. After 20 years of smoking, Chris Ravin said the week after he found vaping, he quit.

“Vaping worked after one week,” he said.

Fifty-five-year-old David Sailer, who has been smoking since 14, said he struggled for years trying to quit. By the time he was in his thirties, he was smoking two packs a day.

Determined to stop, he turned to vaping.

“I went into a vape shop and the guy hooked me up with this vaping rig,” Sailer said. “I threw away my cigarettes and made a concerted effort to quit smoking. He set me up with the right equipment that would work for me. I haven’t had a cigarette since 2014 and I’ve been vaping ever since.”

Sailer said he underwent a lung exam in 2015, a year after he began vaping, which showed his lungs had improved dramatically since a prior exam in 2011, when his lungs were seriously impaired from actively smoking cigarettes.

“My doctor said, ‘Your lungs are completely clear,’” Sailer said. “My life today is so much better now that I don’t smoke cigarettes.”