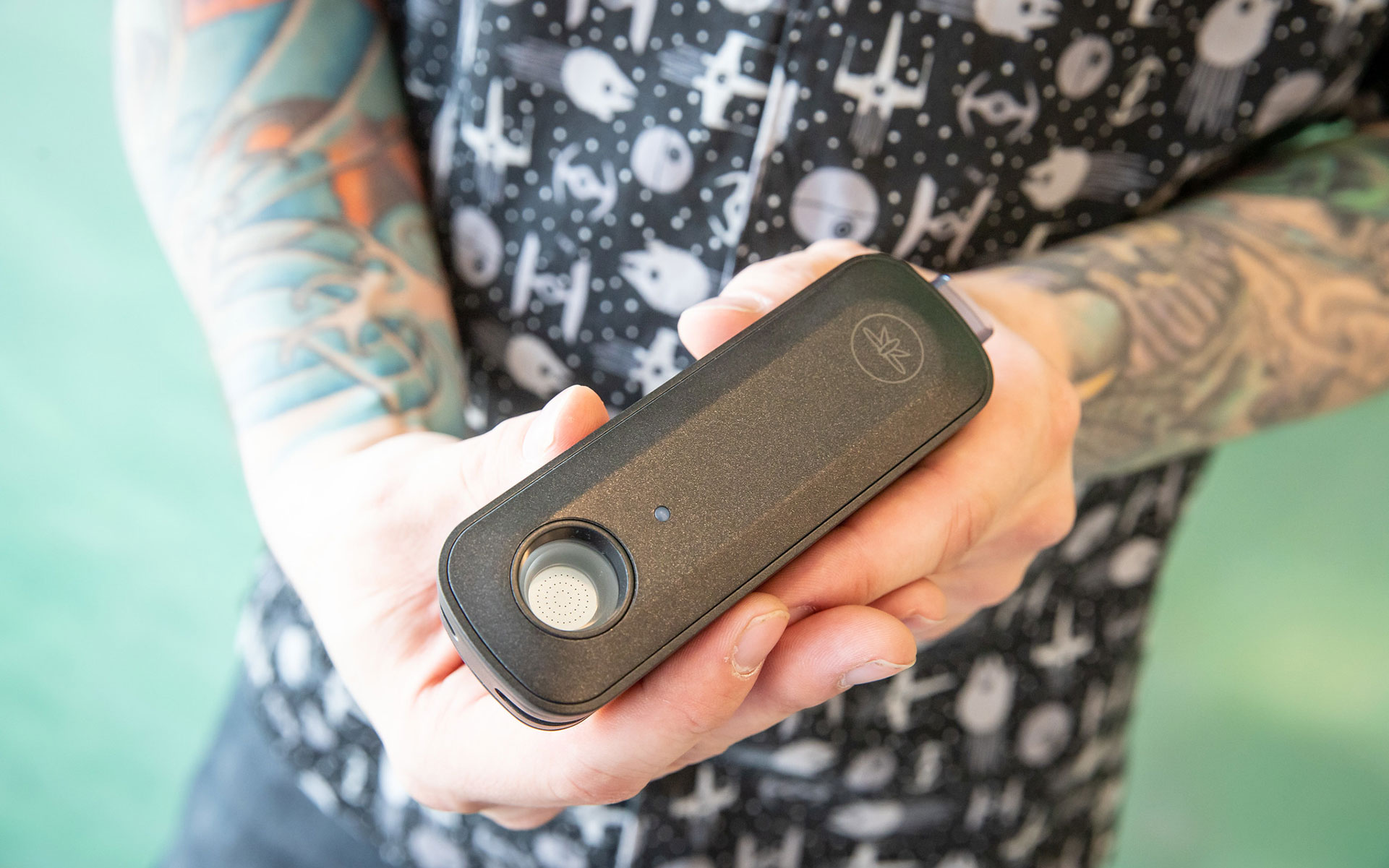 In July, the Quebec government released a draft regulation to ban the sale of certain edible cannabis products and extracts.

The ban, which was later instituted, prohibited treat, confectionary dessert, and chocolate edible products, and all products the government believes to appeal to minors.

In addition, the prohibition placed a cap of 30% THC on non-dried cannabis products.

The cap will make it hard to sell cannabis-filled vaporizer cartridges in SQDC stores, but it may prompt some producers to come up with more diluted vaporizable cannabis products that comply with the limit.

At the time, the “vape lung” crisis (covered extensively by Leafly) had yet to become a mainstream concern.

In recent months, over 2,000 people across North America have been hospitalized and some have even died due to vaping-associated pulmonary injury (VAPI). In November, the Center for Disease Control and Prevention (CDC) reported that the thickening substance vitamin E acetate is a ‘very strong culprit’ in the outbreak.

From ‘Veronica Mars’ to toxic vapes: The rise and fall of Honey Cut

The VAPI crisis is enough to make the Quebec government crack down on cannabis vaporizer products. The limit for vaporizable, non-dried cannabis products has gone from 30% to zero.

In a statement to Marijuana Business Daily, SQDC spokesperson Fabrice Giguere told the outlet: “For the moment, no we will not sell vaping product[s] starting on Jan. 1 because, in the light of many health problems recently discovered in the US, we’re uncomfortable with the idea of selling such products.”

“We do not have enough data allowing us to determine the source of these problems. This decision was also legitimized yesterday by our National Public Health Director who issued a public health warning asking us not to sell vaping products until further notice.”

It’s not known whether this would mean that the government-run chain of stores would stop the sale of dried flower vaporizers, some of which do not permit oil consumption.

Other provinces are cracking down on vaporizer appeal too. Last week, British Columbia announced it would increase provincial sales tax on vaping-related products from 7% to 20% in Jan. 2020.

BC’s sales tax raise also applies to the sale of dried cannabis vaporizers, which is odd considering there is zero indication that the outbreak is connected to dried cannabis.

Canadians should not, however, be concerned about legal, regulated cannabis products in the country: Health Canada spokesperson Eric Morrissette recently told the Canadian Press that they do not allow vitamin E acetate, the CDC’s ‘strong culprit’ for the vape crisis, to be added to any cannabis products.

Quebec also recently raised its legal cannabis consumption age from 18 to 21, the highest in the country.

Harrison Jordan is a graduate of Osgoode Hall Law School in Toronto and enjoys reading and writing about the regulatory affairs of cannabis in Canada and around the world. 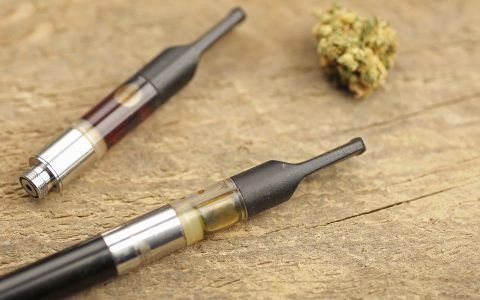 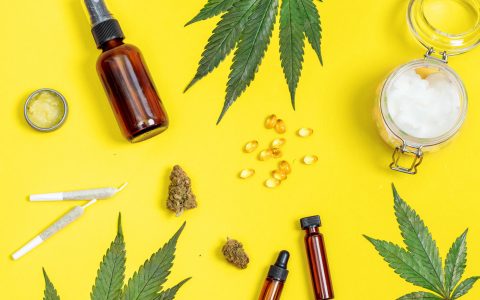 Understand the different types of CBD in Canada 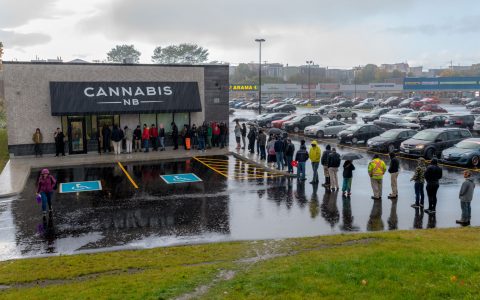 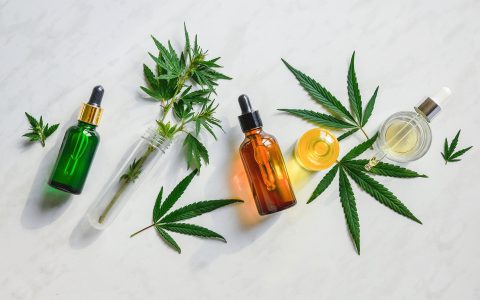 What is CBD oil? A guide to cannabidiol extracts