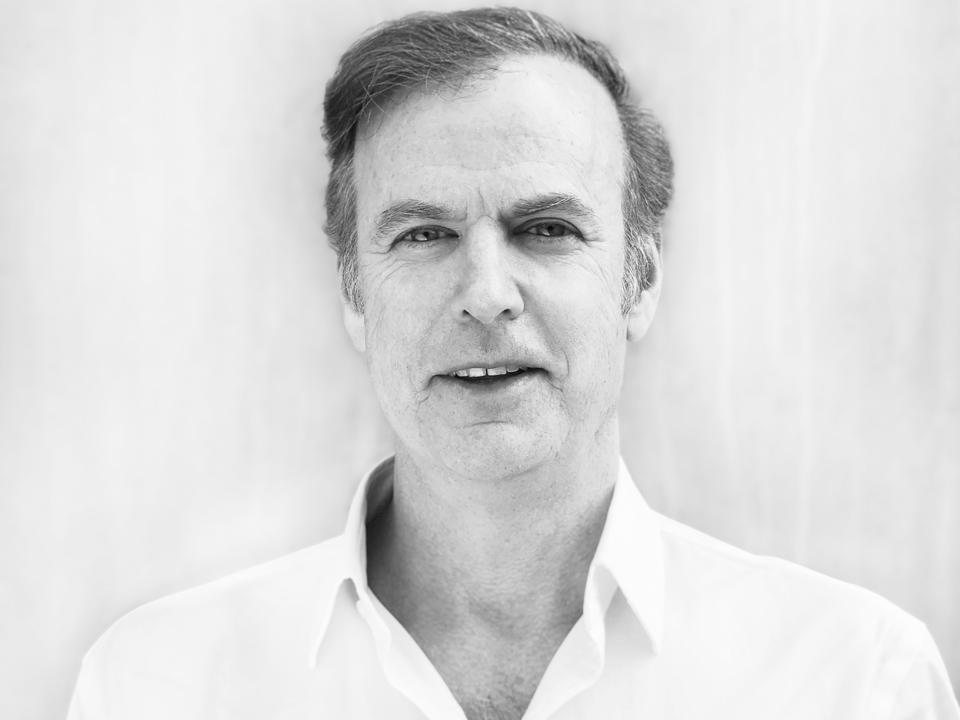 Half a century ago, cannabis was a potent symbol for a burgeoning counter culture. In the heady days of the sixties and early seventies, it was the recreational relaxant of choice for a post-war generation who were at the very least ambivalent about capitalism and the world their parents had made.

So here’s the irony. Fast forward to the second decade of the twenty-first century and you might well find that capitalism and cannabis are in the process of making their peace with each other.

Witness Cannaray, a British-based cannabis startup that boasts alumni of Royal Bank of Scotland and JP Morgan on its non-executive team. The company has set itself an ambitious target to becoming Europe’s biggest legal CBD and medical cannabis brand from a more or less standing start. What’s more, it has its eyes, ultimately, on a flotation. But is this a market that will reward entrepreneurial ambition?

CEO and co-founder Scott Maguire thinks it is. An entrepreneur with a background in finance and bioscience, he oversaw the listing of pharmaceuticals company Xenetic Bioscience in 2017. As he admits, it was an event that left him struggling to come to terms with the possibility of semi-retirement. Then the phone rang. “I got a call from a hedge fund. They asked me if I wanted to start a cannabis business,” he recalls.

At that point, it wasn’t a market that Maguire had even considered, but he began to do some research, particularly in terms of what was going on in the U.S.. He became convinced that, cannabis-base products could confer real health benefits. So Cannaray was founded to tap into what Maguire expected to be a rapidly growing health and lifestyle segment.

This year. the company has raised £7.8 million in Series A funding, with the money coming mainly from U.S. investors (who wish to remain unnamed). Meanwhile the acquisition of another business – Therismos – has provided Cannaray with a license to import and distribute controlled substances. The next step in the company’s plan is to become a market leader, with the first CBD products due to be launched next year.

But let’s just pause for breath. Some major challenges lie ahead.

First the obligatory science paragraph. Cannabis plants contain two active ingredients, namely THC and CBD. Products featuring the former (psychoactive) compound are, with two exceptions, illegal in the U.K.. The latter, however, is now widely available within a range of lifestyle products and can be bought in pharmacies, specialist stores and major chains.

So in theory, the CBD market is already ripe for exploitation but here’s the potential problem. CBD is said to offer medical benefits that range from conferring a general feeling of wellbeing, through to being an effective counter to arthritis and other chronic illnesses. Maguire says it is also good for inflammation and anxiety. That should be a marketing director’s dream but there are constraints. Under UK regulations no specific claims about medical or health benefits are currently allowed – not least because the the necessary research evidence isn’t available.

So that begs a question. How does an ambitious company build a health-oriented brand without being able to spell out the beneficial effects of the products in question? And therefore, what is the selling point that can messaged to consumers? That is work in progress. Maguire says that research is the answer. “We will carry out clinical trials that will enable us to make claims,” he says.

In the shorter term, word of mouth provides a means for individuals to share their experience with others and, thus, create demand for CBD products. But there is an additional challenge in terms of differentiation from other brands.

Leah Park, the company’s Chief Creative Officer and co-founder, says Cannaray is aiming for superior branding and consumer-friendly products. „We plan to excel in e-commerce, digital marketing and social media,” she says. Product development is also key. “We are experimenting with new and appealing flavors,” she adds.

But it could be a tough market. Major chains such as Boots and Holland & Barrett (the latter under its own brand) are already selling CBD products. Current players include Vitality, Healthspan, and Dragonfly. These and others are vying for the attention of consumers who probably range from convinced CBD enthusiasts to the merely cannaboid-curious.

However, Park argues that a well-resourced newcomer in the market has everything to play for. “At present, there is no brand leader,” she says.

Meanwhile, under huge pressure from patient pressure groups, the U.K. has licensed two cannabis treatments that can be prescribed for sufferers of multiple sclerosis and epilepsy. But there is some way to go before products containing THC are made widely or easily available via the National Health Service. Maguire sees enormous opportunities in the medical side of the market but he acknowledges that Cannaray will have to play a part in proving the efficacy of cannabis. To that end, it has brought neurologists, pain specialists, and pharmacists onto its advisory board. Again clinical trials will be essential. In the meantime, the company has its sights on the German market where medical cannabis has been legalized.

Given the nascent state of the market and regulatory challenges, can Cannaray justify its £7.8 million series A in terms of growth prospects. Maguire points to the U.S. where more than 30 states have legalised cannabis for medicinal purposes. According to projections by Grand View Research, that market is set to be worth $66 billion by 2025.

There will certainly be growth in Europe, Following Germany’s decision to legalize medicinal cannabis there have been similar developments in Poland and Malta. As mentioned earlier, the U.K. has licensed two prescription treatments.

But any company working in this space faces a regulatory and legal maze. For its part, Cannaray is doing the groundwork. In addition to acquiring a licence to import controlled substances, the company has entered into a partnership with horticultural company Newey and intends to grow its own crop, assuming the applied for permissions are granted.

In the longer term Maguire’s view is that the legal cannabis market will be lucrative – not least, he argues, because the products coming on stream can offer a safer alternative to opioid-based drugs. The scale of that growth, of course, remains to be seen.