The Green Room on Rothesay Road closed after the owner got a letter from police threatening to use the Civil Forfeiture Act to seize the property where it’s operating. (Hadeel Ibrahim/CBC)

The deadline for Saint John cannabis dispensaries to shut down their operations was Thursday, and most seem to have gotten the message.

The businesses got letters from the Saint John Police Force saying the properties they were operating out of were „an instrument of unlawful activity,” because police believe they were selling cannabis illegally.

The letters said the places had two weeks to stop selling cannabis or their properties would be seized using the Civil Forfeiture Act.

Laura Newman, an employee at King Canna, said the store has stopped selling all THC products, and customers are „not pleased.” 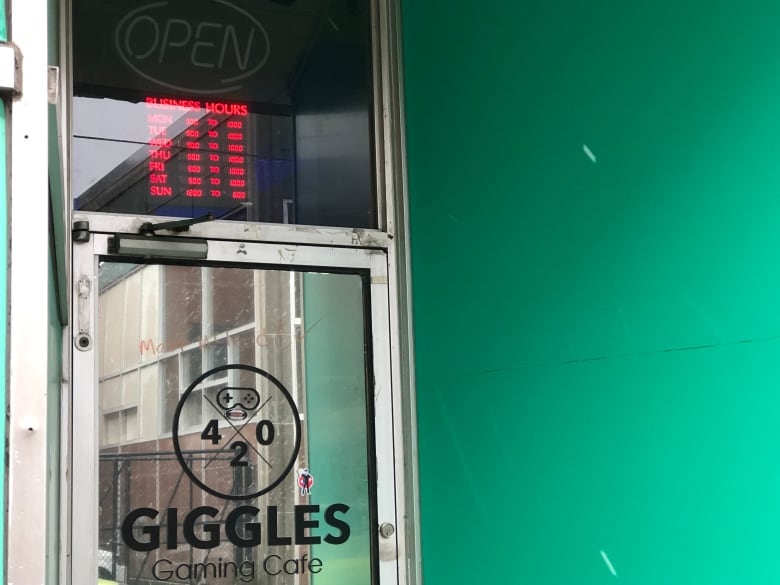 She said the King Canna store required prescriptions from doctor and shouldn’t have been treated like the other places, which are in „the recreational game.”

„It’s apples to oranges,” she said. „We have to see ID, we have to have you registered. There’s a whole process.”

No store aside from Cannabis NB is allowed to sell cannabis in the province. Medical patients are required to get a referral from their doctors to go through suppliers that are approved by Health Canada and can only get their products through the mail.

Newman said the store has let go five employees, and only she and one other employee remain in that location.

Two other stores in the city, World of Cannabis and Medicinal Grounds, were still open. It’s not clear if they received letters from police as well. Employees at both establishments declined to comment.

Jim Hennesy, spokesperson for the Saint John Police Force, said there’s no new information he can share about this investigation.

The Civil Forfeiture Act allows police to seize a property, close it down and sell it if they suspect it’s being used for an illegal purpose, such as a brothel or an unlicensed alcohol or gambling establishment.

They can begin the process based on suspicion, and it’s up to the property owners to prove that no illegal activity was taking place, or that they were completely unaware of it.

Meanwhile, the provincial government is trying to empower its provincial peace officers to shut down places they believe are selling cannabis illegally.

The government announced an amendment to the Safer Communities and Neighbourhoods Act, which added illegal cannabis to the list of activities that can be reported and investigated.

Public Safety Minister Carl Urquhart said the so-called SCAN officers can follow up on tips from concerned citizens and stake out and investigate tenants and businesses. It’s also a civil process, meaning there’s no need for criminal charges to be laid. 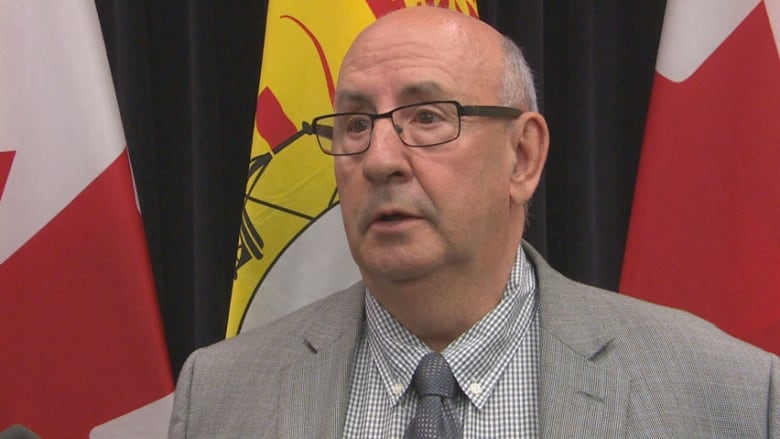 Public Safety Minister Carl Urquhart says people 'will see a lot more of these illegal dispensaries starting to be shut down.' (CBC)

„Eventually, we can end up going to the Court of Queen’s Bench and getting a shut-down order for three months,” Urquhart said.

He said this act could empower provincial officers such as wardens and sheriffs to help municipal police in this type of enforcement, when police are stretched thin.