The FDA’s recent warnings on CBD will probably not significantly impact the popularity of these products among older adults. For those who have finally found something effective for treating their aches and pains, they are not likely to give that up so fast.

That said, there is a genuine concern over CBD products that don’t match up to the contents on their labels. Counterfeit CBD products are rampant, and when buying CBD, you get what you pay for. Cheaper CBD available on-line can be tempting for older adults who often have limited resources. But these are just the “bargains” that don’t pay off. 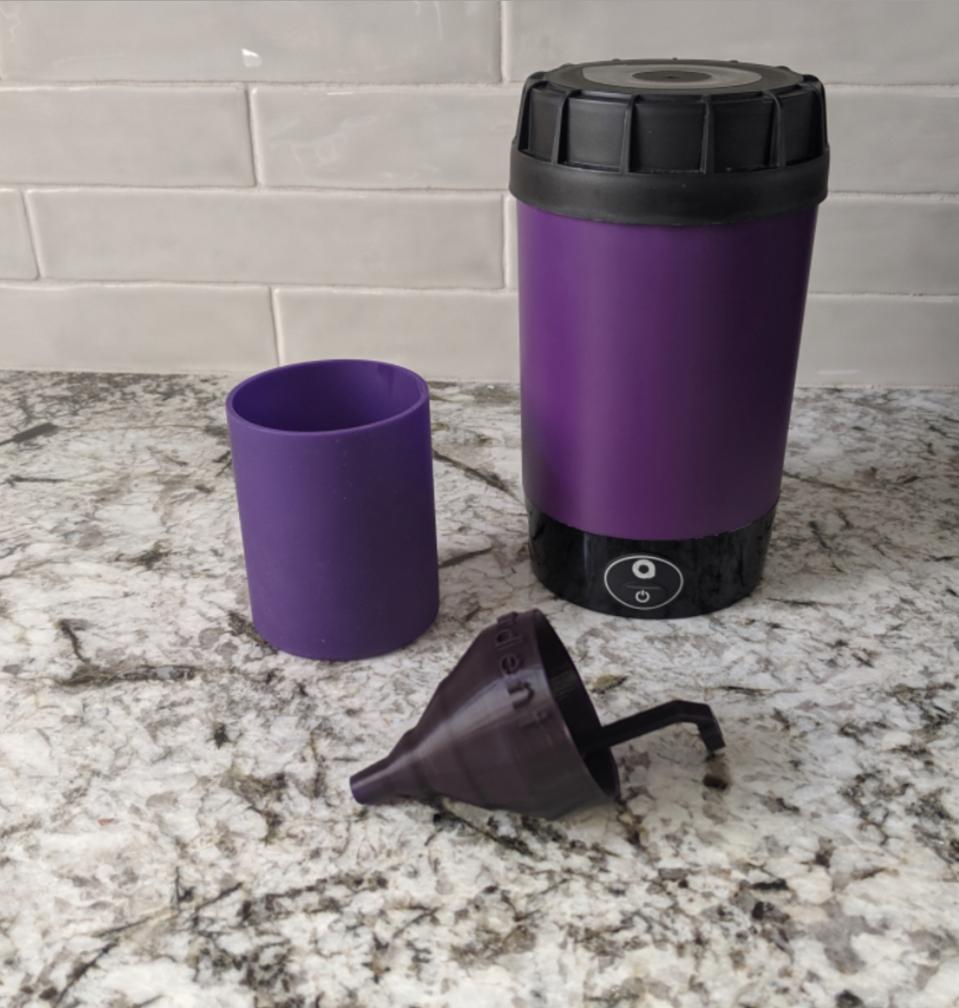 Making your own CBD and other cannabis-based medicines is a way to maintain control over the quality of the end-product. But it can also translate into significant cost-savings. And for older adults on a budget, their quality of life could depend on that.

But how practical is it to actually make your own cannabis medicine? As a Baby Boomer and caregiver to elder parents, I wanted to see for myself.

In most cases, making medicine using cannabis begins with activating the plant material. This process can be done on a baking sheet in the oven, at one end of the spectrum, or in a sophisticated processing machine, on the other. For older adults, who can be both forgetful and techno-phobic, I believe that a middle-ground solution is best.

I chose the Ardent Nova because it is automated enough to eliminate the possibility of burning the raw material, yet simple enough for the most technology-challenged senior.

Ardent’s founder, Shanel Lindsay has been using cannabis medicine to treat chronic pain for over twenty years. Wanting to take control over the process, Lindsay took a deep dive into the kitchen-arts of concocting her own medical marijuana. But she found that her oven and crock-pot system wasn’t as accurate or efficient as it could be. She also knew that, while her elderly relatives would surely benefit from cannabis medicine, they would never be able to use those methods to produce it on their own. 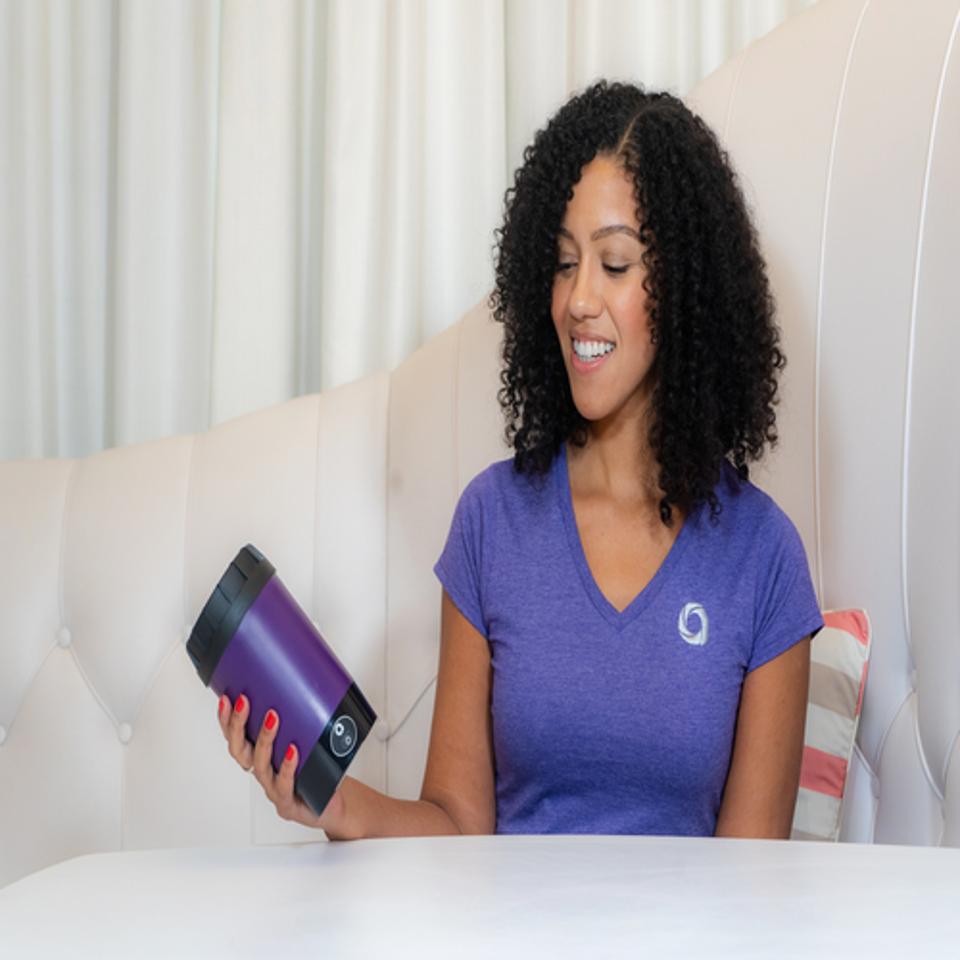 In 2015, Lindsay established Ardent to offer a solution that not only addressed these drawbacks, but brought important added value, particularly for older adults. The Nova system is compact, versatile, odorless, and easy to use. Using a uniformly heated, sensor- and algorithm-controlled chamber, the Nova is also capable of extracting almost 90% of medicinal cannabinoids, which means that less raw material can produce more medicine.

Not surprisingly, results of a recent user survey conducted by the company revealed that almost half are 55+.

Purchasing raw flower in a dispensary is the best way to get exactly the cannabinoid profile for your desired medicine. Sourcing your raw material from a dispensary also assures that the product is tested for contaminants. And because it has undergone the least amount of processing, flower is generally the most economical form of cannabis medicine.

But older adults are less likely to want to inhale their medicine, and tend to prefer tinctures or topicals. The Nova is ideally suited for both these delivery methods.

The process of applying heat to the medicinal cannabinoids to convert them into an activated form – called decarboxylation – is where the Nova excels. But as sophisticated as the heating process is, for the user, it is a matter of pressing a single button.

I loaded my gram of flower into the Nova, which looks like a chunky coffee thermos, turned it on, and forgot about it. Ninety minutes later, the red light on the device turned green. Inside the chamber, the flower was ready to be infused into oil.

The Nova makes that process simple as well. I put the decarboxylated flower into a silicon sheath (not included with the core system) that fits into the chamber, then covered it with 2 ounces of extra-virgin olive oil. The same process was repeated, but this time, the finished product was oil infused with almost 90% of the original cannabinoids in the raw material.

My 21% CBD flower produced an oil with almost 200 mg. of CBD, ready to be used as a tincture. Using coconut oil instead of olive oil, the same system easily produces a topical salve.

At $210, (and $20 for the silicon sheath) the Nova is an investment. But for someone who anticipates using medical cannabis for the foreseeable future, it may quickly pay for itself.

And for older adults who have discovered CBD or other types of cannabis medicine, the Ardent Nova would make an excellent holiday gift.

As easy as it is to produce your medicine, I found that figuring out the actual cannabinoid content by volume to be very confusing. Converting from percentages to milligrams, and ounces to milliliters was an onerous process – but this is a problem that is endemic to cannabis-based tinctures. However, the Ardent customer support service is dedicated and helpful. The website is also full of creative ways to use the system.