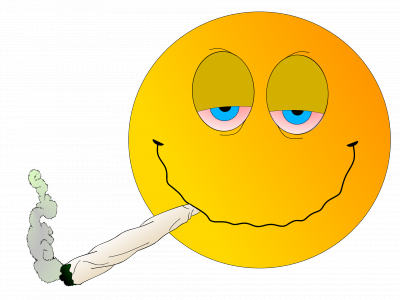 While cannabis has gone from a criminalized drug to a multibillion-dollar boom in recent years, very little data exists on how interest and consumer demand differ around the country, according to Michael Coleman, the vice president of sales and marketing at Medical Marijuana Inc (OTC: MJNA), told Benzinga.

„We believe this study can be useful for cannabis executives and entrepreneurs who are looking to make strategic decisions about which markets to enter,” he said of the company’s most recent report on geographical interest on cannabis across the U.S.

„Data and research can help predict where the industry is headed and what consumers will want next. Ultimately, becoming more data-driven is one of the key ways for the sector to be taken seriously and advocate for itself.”

The following are highlights from Medical Marijuana Inc.’s report on interest in marijuana in cities nationwide.

Out of the 182 metropolitan areas included in the analysis, Eureka, California had the highest interest in cannabis. B

In contrast, the Rio Grande Valley region in southern Texas scored as the least interested. Second on the list came Medford-Klamath Falls in southern Oregon. And perhaps surprisingly, three areas in Oklahoma cracked the top 10.

Of the top 10 list, seven are located in states that have legalized marijuana for both medical and recreational use. Yet this report shows a high interest in cannabis on some conservative states, perhaps giving a glimpse at what’s coming for the rest of the U.S.

Marijuana laws in Texas are among the strictest in the U.S. Conservative legislators opposed cannabis legalization, but the interest of the people may start moving forward that position.

Nine states could vote on marijuana proposals in 2020.