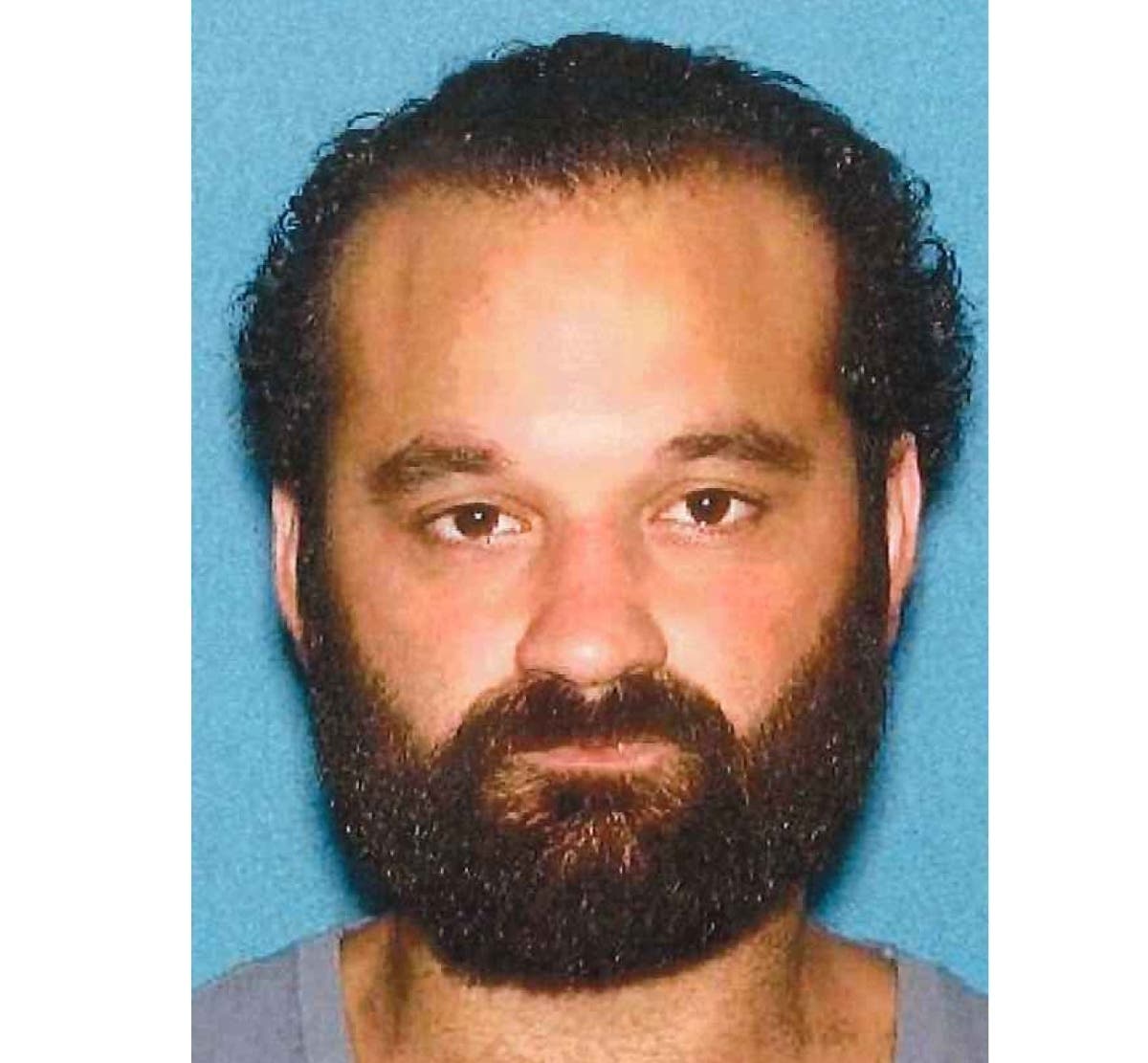 A two-month investigation into drug distribution in the area led to the search of the home, and authorities found about 80 grams of cocaine, 216 grams of marijuana, 62 THC vape cartridges, $38,500 in cash and a high-end security system that could monitor traffic around the home.