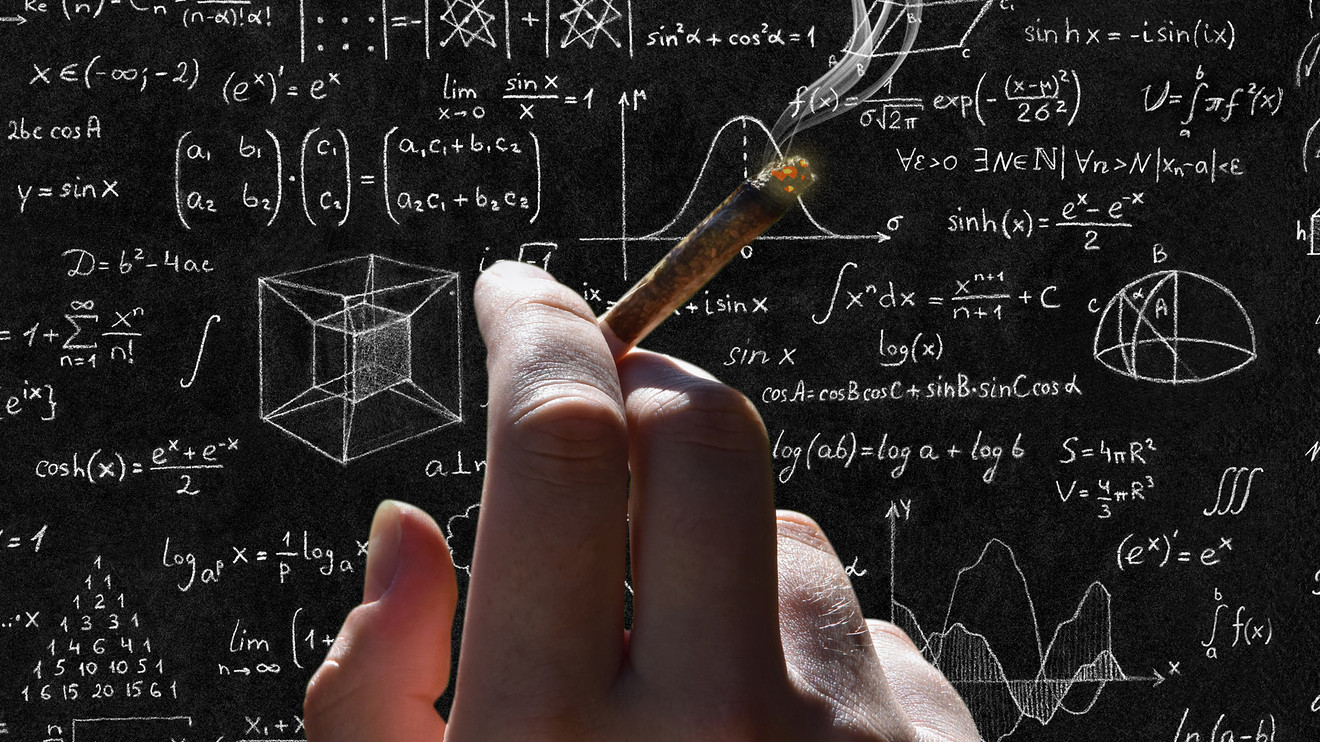 Cannabis stocks fell for a third straight day Monday, weighed down by the industry’s continued weak fundamentals, with companies still posting losses as they struggle to generate revenue.

The market is digesting the final third-quarter numbers from Canadian and U.S. players, and sentiment is being hurt by weaker-than-expected results, according to Greg McLeish, analyst at Mackie Research Capital Corp.

“What we’ve seen in Canada in particular is the disastrous retail rollout that is stopping licensed producers putting product into the retail channel,” he said. “That’s hurting net results and creating net oversupply in the marketplace that’s a concern to many investors.”

On a brighter note, McLeish is expecting the third quarter to mark a bottom for the sector, coming just before what’s been dubbed Cannabis 2.0, the second phase of Canadian legalization, which will allow companies to offer derivatives including edibles and beverages.

“As we move into the fourth quarter, we should get good visibility on which companies are prepared for Cannabis 2.0, and those will benefit from early sales,” he said.

See also: ‘CBD has the potential to harm you,’ FDA warns consumers

The slump in stock prices over the last few months has led some experts to compare the nascent legal cannabis sector to the dot-com bust of the early 2000s, but McLeish argued that the two are very different. “The real difference is that we’re not building a whole new consumer base here; we have an existing one that is expanding, so the important thing is to convert existing consumers to the legal market, and that will be helped by Cannabis 2.0,” he said.

Consumers were likely dissatisfied with the first year of legal cannabis, because the products on offer — flower and oils — were not really what they wanted, Bruce Linton, co-founder and former co-chief executive of Canopy Growth, said last week. Companies are hoping edibles like chocolate and cannabis-infused drinks will be more popular and help drive traffic into stores.

Still, the slower-than-expected development of the market has created a cash crunch and companies have been reining in costs, changing the terms of previously agreed deals and entering sale-and-leaseback arrangements for their real estate.

“A number of companies are definitely on the cusp of failure,” said McLeish, who is expecting smaller licensed producers, or LPs, to be pushed into bankruptcy in the coming months. But that may be inevitable, as the provincial governments who will be ordering products for Cannabis 2.0 are unlikely to want to deal with more than a few companies, to achieve economies of scale, he said. “You either need to specialize or to offer something unique to survive,” he said.

In regulatory news, Michigan launched the sale of legal adult-use cannabis on Sunday. The first buyer was poet and activist John Sinclair, according to ABC News. Sinclair was arrested in 1969 for possessing two joints and sent to prison for almost three years. In December 1971, John Lennon and Yoko Ono held a freedom rally for Sinclair to push for his release, including performances by Stevie Wonder and Bob Seger and others.

Aurora Cannabis shares ACB, -2.40% ACB, -3.01% fell 2.4%, after a report in Marijuana Business Daily indicated that the company’s products are temporarily unavailable in Germany pending a review by health authorities of a proprietary step in the Canadian company’s production process. The news was said to have been confirmed to MJBizDaily by a spokesperson.

Separately, Aurora said is has received approval to export medical cannabis to Ireland, as part of that country’s fledgling medical program. For now, only patients with multiple sclerosis, those suffering from nausea and vomiting associated with chemotherapy, and those suffering severe forms of epilepsy are eligible for the Irish program.