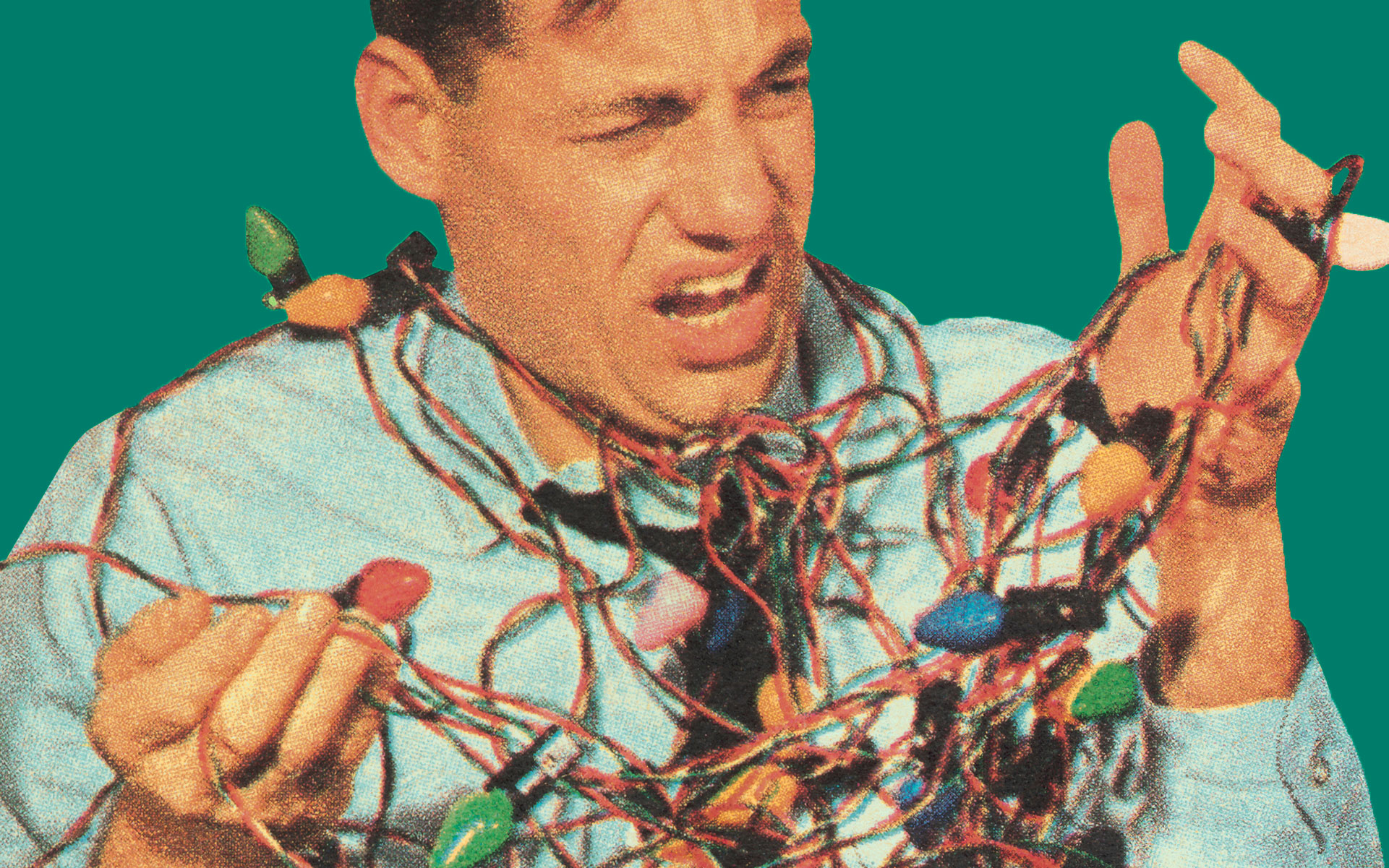 Strange news out of Texas: Folks in the Lone Star State are finding it hard to find fresh-cut Christmas trees, and they’re blaming CBD. Or rather, they’re blaming the rush to plant hemp for the booming CBD market.

Texas station CBS-11 in Dallas reported on a tree shortage last week. “If you love Christmas trees, then the key is to come early, so that you can get first dibs,” said John Patton, the owner of Patton Christmas Trees. Patton told CBS-11 that his tree farmers and wholesalers told him “we just don’t have enough trees to fill everybody’s order.”

The problem, according to Patton, is that “out-of-state growers are being tempted by faster-growing, more profitable crops like hemp, which is used to make CBD oil.”

Editors at CBS-11 know a hot story when they see it. Their headline: “Demand For Hemp, CBD Oil Could Lead to Christmas Tree Shortage.”

The complete guide to CBD (cannabidiol)

Hang on a minute.

I’m no Christmas tree farmer. But I did do some research into the industry a few years ago. And I can do basic math.

Hemp can be grown and harvested in as little as six weeks. It takes six to eight years for a 12-inch noble fir to grow into a seven-foot tree ready for harvest. So this year’s tree crop was planted around 2012. Farmers knew nothing about CBD back then, and hemp was highly illegal.

With a few exceptions, farmers who jumped into the hemp game did so only after the Dec. 2018 passage of the federal farm bill, which ended the prohibition of hemp (which is legally classified as cannabis containing less than 0.3% THC). Hemp is currently valuable as a crop largely because of the booming popularity of CBD, which can be derived from the plant.

If a tree farmer switches from trees to hemp, it would make no economic sense to abandon trees standing in the field. If anything, farmers eager to move into hemp would harvest their trees early, to clear space for hemp. That would result in a glut of smaller trees at Patton Christmas Trees in Texas.

The FDA is worried about CBD. Should you be concerned?

So why are there fewer Christmas trees?

The more likely culprit? Artificial trees. Over the past decade, improved technology has allowed manufacturers to create fake Christmas trees that look and feel almost like the real thing. Artificial tree sales more than doubled between 2009 and 2017, from 9 million to 21 million. A single fake tree purchase can eliminate years of annual real-tree sales. During that same time, the sales of real trees hovered between 27 million and 33 million per year.

Some of those fake tree sales came from consumers concerned about the environmental cost of harvesting trees. But commercial Christmas trees aren’t cut from natural forests. “Most people don’t realize that Christmas trees don’t come from a pristine forest—we grow them as a sustainable crop,” one Oregon tree farmer told me years ago.

Hemp is also a sustainable crop. But don’t blame it for killing the Christmas tree industry. That’s on you, fake tree buyer. 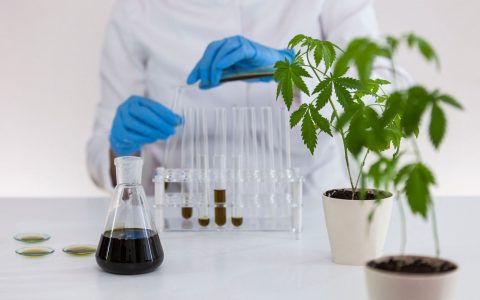 The FDA is worried about CBD. Should you be too? 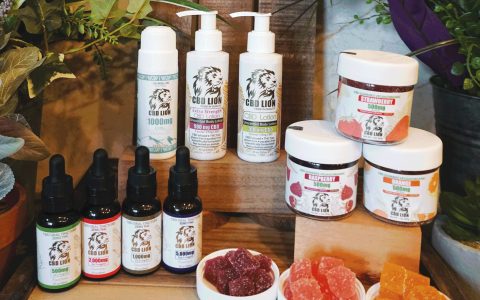 What to look for in CBD reviews 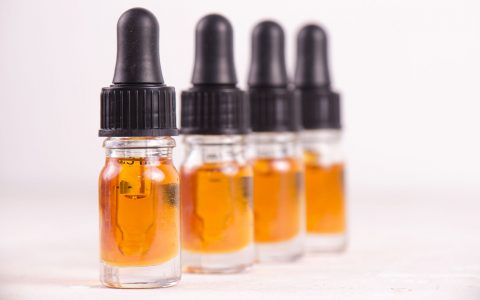 How to be an informed CBD shopper 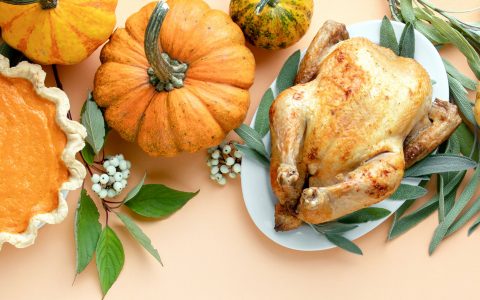 How to talk about CBD at the dinner table