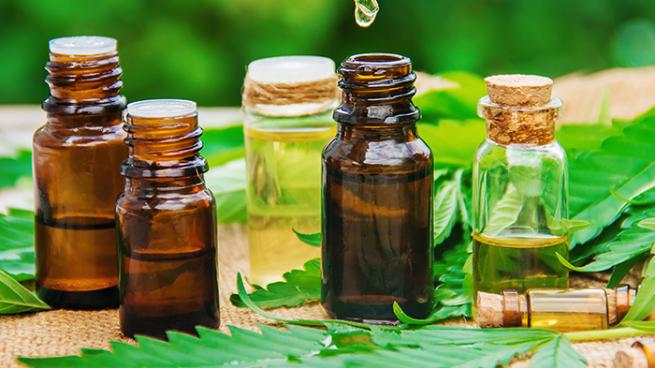 NATIONAL REPORT — In the past six months, 15 percent of adults aged 21 and older have consumed CBD products, according to BDS Analytics, but the percentage of those interested in CBD is much higher.

Around 40 percent of U.S. adults aged 21 and older indicate a willingness to explore CBD under the right conditions, according to the findings of The CBD Consumer Experience study by High Yield Insights, which surveyed current, potential, former and non-users.

The majority of potential CBD users are from states where cannabis is already legal. As more states legalize cannabis, these numbers are expected to grow even larger.

Additionally, 32 percent of current CBD users said they would be more likely to purchase from a grocery, drug or convenience store than a cannabis dispensary.

“There are already c-store distributors carrying products, and some CBD brands are allowing retailers to go directly through them,” Luce said, explaining that 65 percent of current CBD users are open to big, well-known brands offering CBD products. However, many major manufacturers are still waiting to see what the FDA will rule regarding ingestible CBD products.

When potential CBD users were asked what products they might consider purchasing, baked goods topped the list (cited by 57 percent), followed by chocolate (45 percent), capsules (42 percent), gummies (37 percent), candy (36 percent), beverages (30 percent) and snack foods (30 percent). All of these items are already being sold in non-infused forms in convenience stores, making this a huge growth opportunity for the c-store industry in the future.

“CBD has such a broader scope of distribution than cannabis with THC because it will attract new customers who don’t use cannabis at all and won’t in the future, as well as those who have used it and are interested in CBD-only products,” Luce noted. “People want easier access to these products, and offering CBD-only products at retail will support that.”