As of today, residents of Nova Scotia, New Brunswick and Prince Edward Island can go online on the company’s website to make their purchase, which will then be mailed to them.

Residents who don’t currently have the proper medical documentation authorizing the use of medical cannabis can get it by setting up a consultation online.

„There’s access to telemedicine where a person can have an individual consultation with a physician who can determine whether cannabis is right for them,” said Mike Boivin, a pharmacist consultant from Ontario who is a member of the Shoppers Drug Mart Advisory Board on Medical Cannabis.

Boivin said not having to go to a doctor’s office will make medical cannabis more accessible for those who could benefit from it. 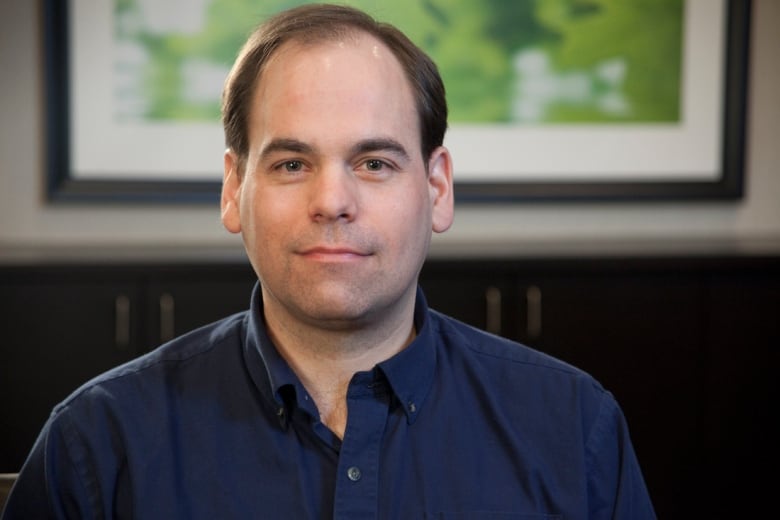 Mike Boivin is a pharmacist consultant and a member of the Shoppers Drug Mart Advisory Board on Medical Cannabis. (Paul Palmeter/CBC)

There are currently more than 25,000 Maritimers authorized to use medical cannabis.

„The vast majority of people who use medical cannabis use it to manage chronic pain,” said Boivin. „Other people will use it to help them with their sleep.”

Medical cannabis can be purchased in various forms, including dried cannabis, oil or capsules. Shoppers Drug Mart stores cannot dispense cannabis from their pharmacies, as Health Canada only allows the purchase through mail order.

Shoppers Drug Mart’s e-commerce platform for medical cannabis launched in January, a month after Health Canada licensed the company to sell the product online. Originally, it was only available to Ontario residents but now is available from coast to coast.

„We know with some of the data that’s out there that there are 1.1 million Canadians that are using cannabis for medical purposes,” said Boivin. „But more than 800,000 of those individuals are either self-medicating by going through a legal recreational retailer or buying the cannabis illicitly.”

Boivin said self-medicating risks will be reduced because purchasers will have access to experts who can guide them on whether or not they can use medical cannabis with any other medications they may be taking.

Shoppers Drug Mart said in January it had signed supply agreements with 10 licensed producers of dried cannabis and cannabis oil.