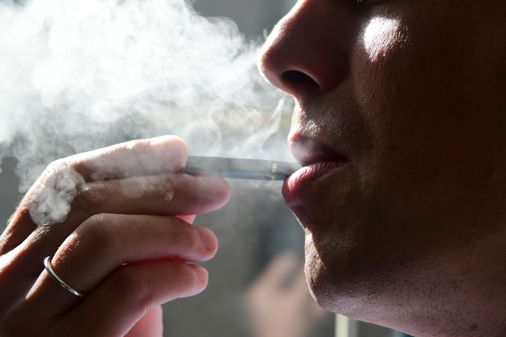 Massachusetts health officials have reported 90 confirmed and probable vaping-related illnesses to the Centers for Disease Control and Prevention as of Wednesday.

THC and CBD are found in marijuana and hemp, two types of cannabis plants. THC, which is found in higher concentrations in marijuana, is the psychoactive compound that makes people high.

Massachusetts health officials have refused to say how many cases are linked to regulated cannabis vaping products as opposed to unregulated ones sold on the illicit market.

Nationwide, at least 2,290 illnesses and 47 deaths have been reported from vaping, including three deaths in Massachusetts, as of Nov. 20. The CDC is expected to release updated data on the nationwide illness outbreak Thursday.