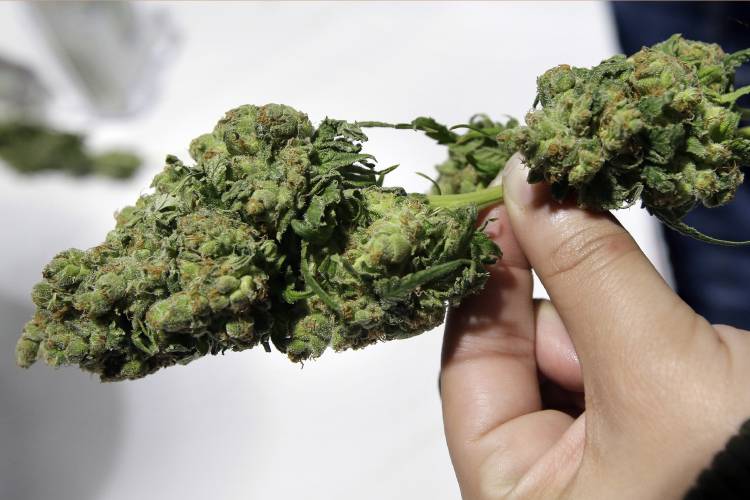 NORTHAMPTON — A representative of Attorney General Maura Healey’s office will give a talk Thursday on new regulations that would create licenses for cannabis cafes and home delivery of marijuana.

Assistant Attorney General Margaret Hurley is scheduled to speak in the community room at the Northampton Police Department from 4 to 6 p.m. Her speech will touch on new regulations that the state Cannabis Control Commission has proposed to allow home delivery of cannabis, as well as the opening of marijuana cafes.

For the first two years, those licenses will be open only to social equity and economic empowerment applicants — programs that are open to minority-owned businesses, people from areas disproportionately affected by marijuana prohibition or those with past drug convictions.

The event is sponsored by several local substance-abuse prevention coalitions, including the Strategic Planning Initiative for Families and Youth (SPIFFY) Coalition, as well as the Northwestern district attorney’s office. Though billed as a talk that will be of interest to elected politicians and city officials, the event is open to the public.

Dusty Christensen can be reached at dchristensen@gazettenet.com.