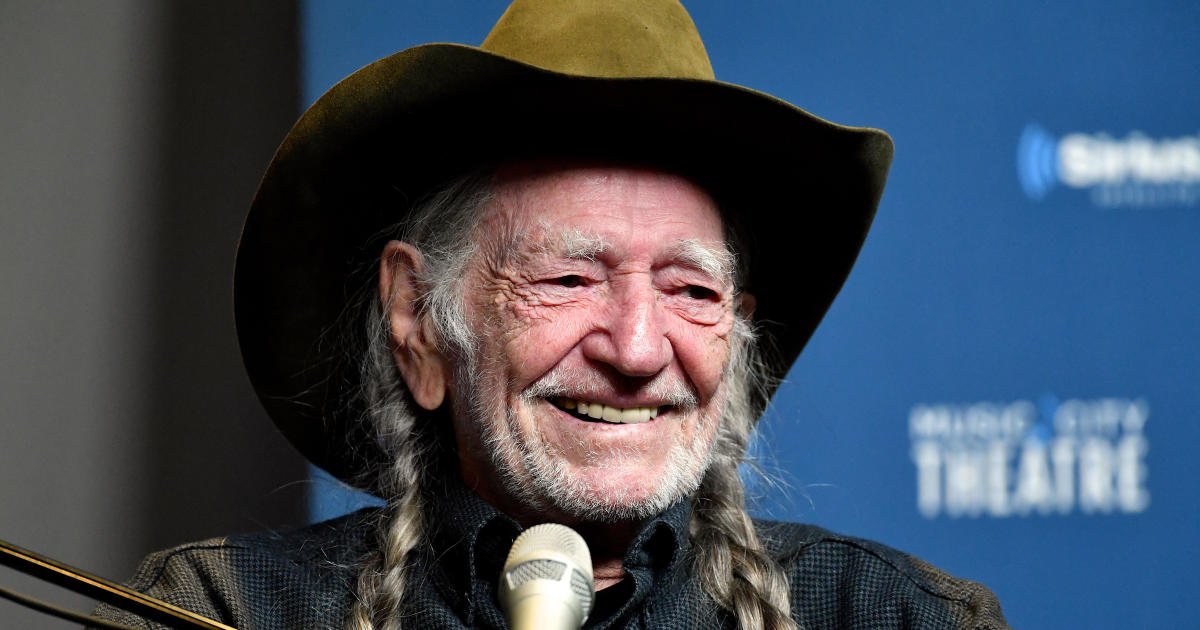 Willie Nelson is known for a few things – being a Texan, his country music and of course, his affinity for marijuana. But in a recent interview, Nelson made a jaw-dropping revelation: He’s no longer smoking weed.

During a two-night stint at the Majestic Theater in San Antonio, Nelson found time to sit down with a local reporter. During the KSAT interview, the 86-year-old said he’s taking better care of his health. „I have abused my lungs quite a bit in the past, so breathing is a little more difficult these days and I have to be careful,” he said.

„I started smoking cedar bark, went from that to cigarettes to whatever,” Nelson continued. „And that almost killed me.”

This prompted Nelson to make an important decision.”I don’t smoke anymore – take better care of myself,” he revealed.

Recent health issues have sparked rumors about Nelson dying, but he doesn’t pay that any mind. „I don’t give a (expletive),” he told KSAT. „I’m here, I’m glad to be here. I’m lucky to be here.”

The interview spread far beyond Nelson’s home state of Texas, with many readers musing it seemed to be the end of an era for Nelson. The singer has written songs about smoking weed – and has had weed songs written about him.

In 2003, country singer Toby Keith wrote „Weed with Nelson,” about some backstage blunt passing. In 2015, Nelson and Merle Haggard released „It’s All Going To Pot.” And of course, Nelson recorded a song with fellow cannabis aficionado, Snoop Dogg.

It is no secret that Nelson’s love of „Mary Jane” runs deep. He has admitted to smoking on the roof of the White House with President Jimmy Carter’s son, Chip. He’s also on the advisory board of NORML, National Organization for the Reformation of Marijuana Laws.

It appears smoking weed will no longer be Nelson’s „medicine.” His admission to giving up smoking is shocking, but considering he had to cancel shows due a breathing problem earlier this year, he may be serious.