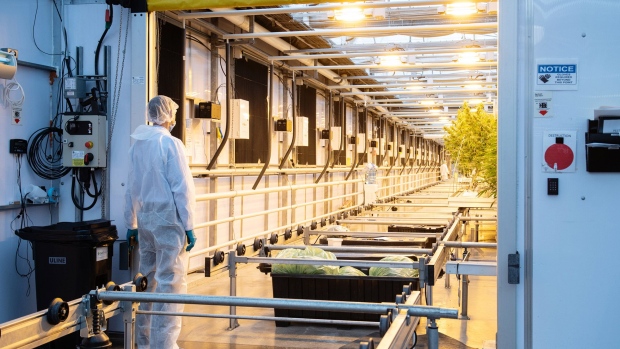 U.S. employers cut 4 per cent more jobs from their payrolls in the first 11 years months of this year than they did for all of 2018, according to new data.

A new reason has been added for the slump: poor regulation of cannabis.

Employers dropped 559,713 positions between January to November, surpassing 2018’s full-year total of 538,659, according to the report from staffing firm Challenger, Gray & Christmas Inc. This marks the most job cuts in the 11-month period since 2015, the consultancy said.

Restructuring and closings accounted for more than 255,000, or 45 per cent, of the firing announcements through November this year, according to the report. Cost cutting and bankruptcies led to more than 100,000 eliminations, while tariffs and other “trade difficulties,” accounted for another 15,000 lost jobs so far in 2019.

The Challenger report doesn’t specify the company behind the marijuana layoffs, but California-based Weedmaps — which advertises pot sellers on its website — cut at least 100 jobs in October, according to reports. Weedmaps had said in September that it was removing unlicensed cannabis retailers from its site.