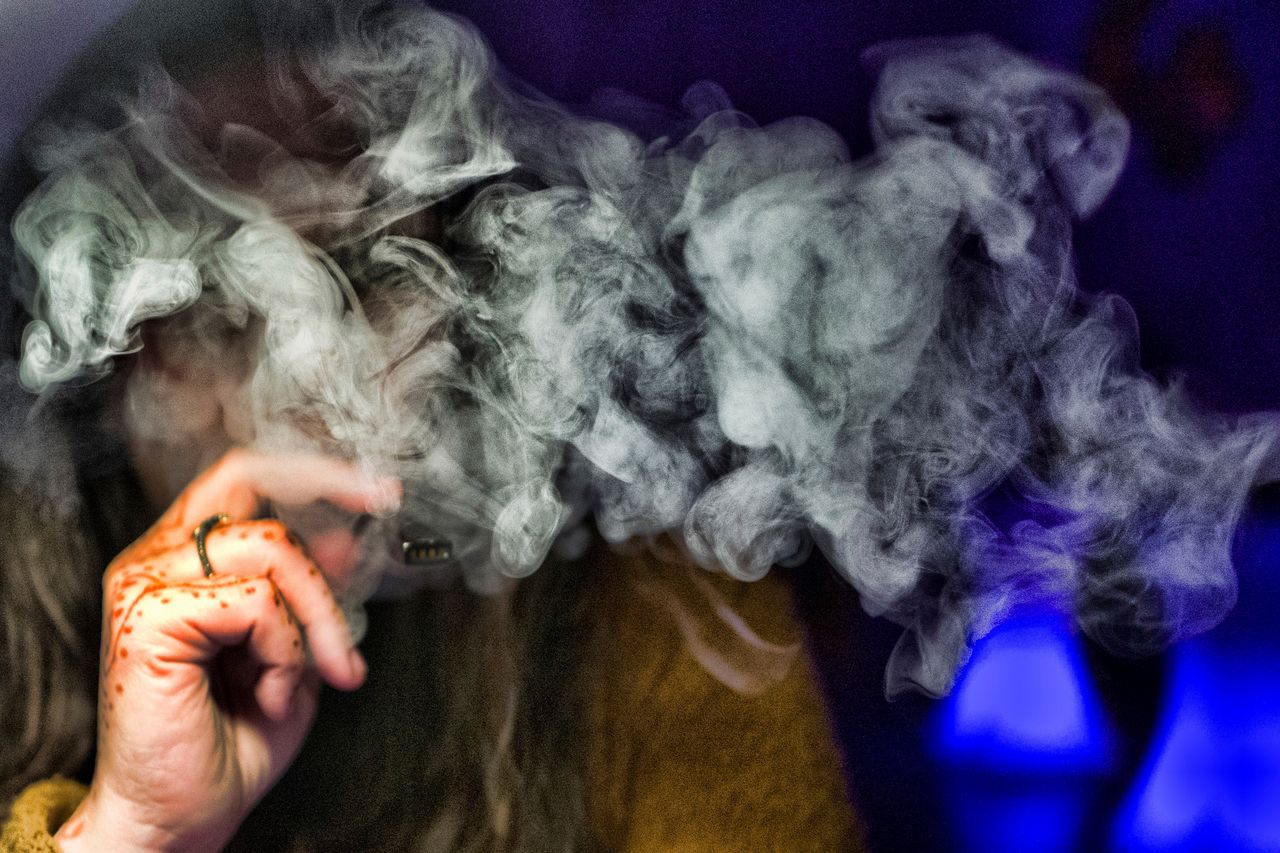 Six probable cases of vaping-related illnesses have been linked to products bought in state-licensed marijuana dispensaries, according to the Department of Public Health.

A report released Thursday, which includes data based on interviews with patients conducted through Nov. 22, identified five probable cases in which patients had vaped only THC products, purchased from a licensed Massachusetts marijuana dispensary. One other probable case involved someone who vaped nicotine and THC, also using products purchased from a legal dispensary.

Overall, Massachusetts has had 30 confirmed cases of vaping-related illnesses and 60 probable cases, under definitions created by the U.S. Centers for Disease Control and Prevention. Of those, 35 vaped only THC, 28 vaped only nicotine and 19 vaped both. (Not all the patients have been interviewed, so it is not known for all of them which products they used.)

Some in the legal marijuana industry have attributed the illnesses primarily to vapes purchased on the black market. The latest DPH data marks the first time the agency has linked the illnesses explicitly to products purchased legally.

The DPH data lists 16 THC products named by people who were interviewed — things like “Caligold,” “Rove,” or “Monopoly Carts” — but does not specify which were sold on the legal market.

Gov. Charlie Baker temporarily banned the sale of all vaping-related products, but that ban is set to lift Dec. 11 as new legislation goes into effect permanently banning the sale of all flavored vapes. However, a separate quarantine of most marijuana vapes instituted by the Cannabis Control Commission, which has sole authority over the state’s marijuana industry, may remain in effect as long as that commission deems it necessary for public health.

A commission spokesperson said in a statement that the commission is reviewing the new information. “Immediately, the Commission will use this new data toward its ongoing investigation into whether marijuana products manufactured by Massachusetts licensees contain substances or contaminants of concern and thoroughly explore the origin of the products identified by DPH,” the statement said.