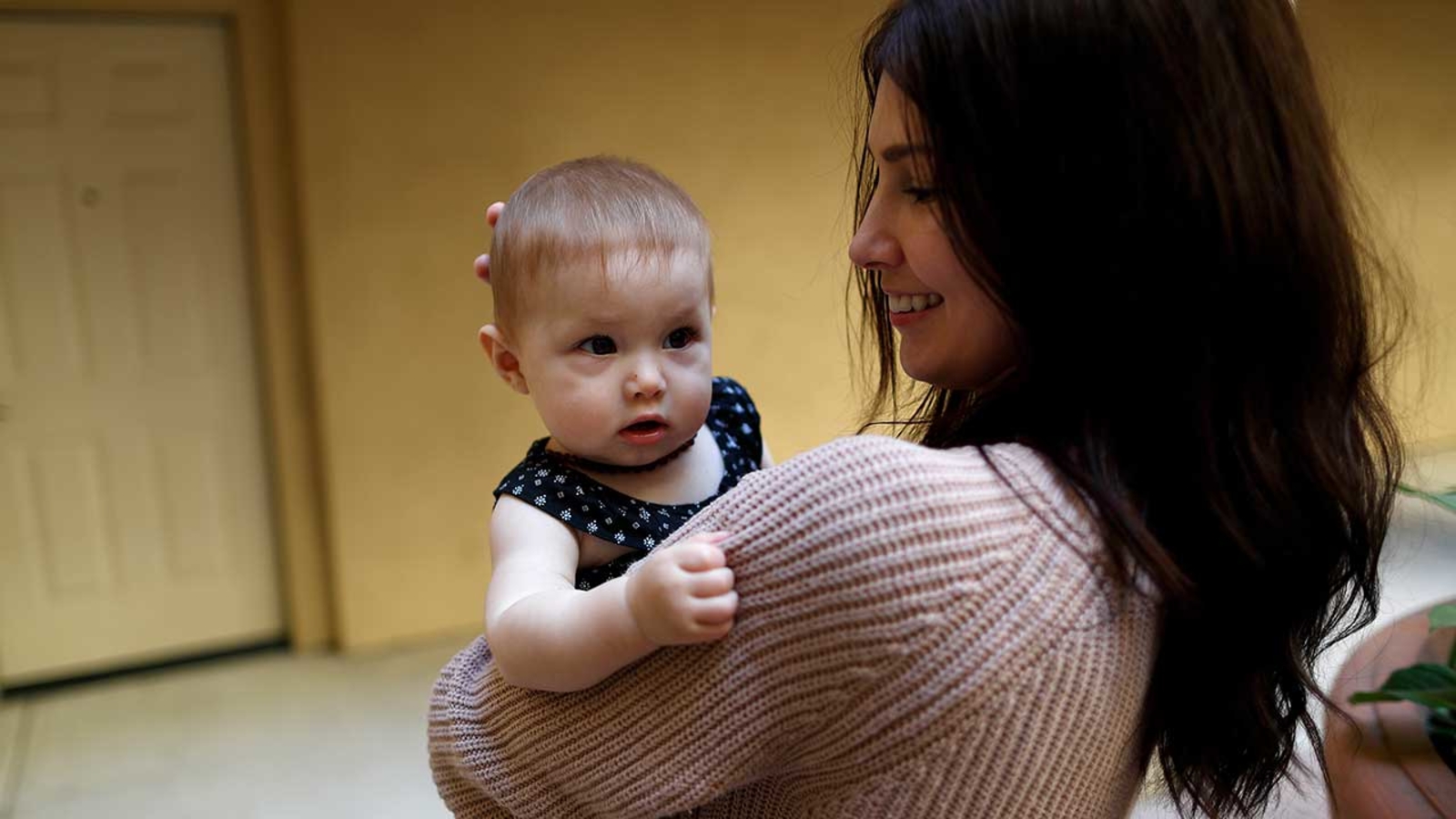 LOS ANGELES — More than three years after California voters broadly legalized marijuana, a state panel is considering if its potent, high-inducing chemical – THC – should be declared a risk to pregnant women and require warnings.

Studies have indicated that a rising number of mothers-to-be have turned to marijuana products for relief from morning sickness and headaches, though it’s effectiveness has not been backed by science.

Cannabis industry officials say too little sound research is available on THC to support such a move and warn that it could make marijuana companies a target for lawsuits with unverified claims of injuries from pot use during pregnancy.

„That seems like an open-ended checkbook. How do we defend ourselves?” said Los Angeles dispensary owner Jerred Kiloh, who heads the United Cannabis Business Association, an industry group.

Lawyers looking for a quick buck will say „give us $10,000 or we are going to take you into a long court case,” he added.

The California Cannabis Industry Association echoed that fear, noting that pot’s standing as an illegal drug at the federal level has choked off research by government agencies. Those studies are needed to determine if THC poses health risks for pregnant women.

„Good policy and consumer protections are based on facts and data,” spokesman Josh Drayton said.

The meeting Wednesday of the obscure state Developmental and Reproductive Toxicant Identification Committee in Sacramento will focus on whether THC causes „reproductive toxicity.” The panel is made up of scientists appointed by the governor.

An affirmative finding would make THC one of hundreds of chemicals judged to cause cancer or birth defects that the state requires to carry warning labels, such as arsenic and lead.

The review is being carried out under the umbrella of the Safe Drinking Water and Toxic Enforcement Act, better known as Proposition 65. It requires warning labels for chemicals judged as dangerous and allows residents, advocacy groups and attorneys to sue on behalf of the state and collect a portion of civil penalties for failure to provide warnings.

The 1986 law has been credited with weeding out cancer-causing chemicals from products but also faulted for setting the stage for legal shakedowns.

Since 2009, the state has listed marijuana smoke as being known to cause cancer, similar to tobacco smoke.

„The expansion of Proposition 65 as it relates to cannabis is premature and lacks both the facts and the data that would justify this move,” Drayton said.

The U.S. surgeon general warned in August that smoking marijuana is dangerous for pregnant women and their developing babies. Mainstream medicine advises against pot use in pregnancy because of studies suggesting it might cause premature birth, low birth weight or other health problems, but many of those studies were in animals or had findings that were open to dispute.

The National Institute on Drug Abuse is paying for several studies on marijuana use during pregnancy.

If the California panel declares pot a risk for pregnant women, it’s not clear what the immediate impact would be on the state’s legal pot industry.

Presumably, packaging would need to be changed over time to carry warning labels for pregnant women. But such requirements would likely take additional steps by agencies that oversee marijuana regulation and packaging.

Even products containing CBD, a trendy ingredient extracted from marijuana or hemp, can contain trace amounts of THC.

Copyright © 2019 by The Associated Press. All Rights Reserved.