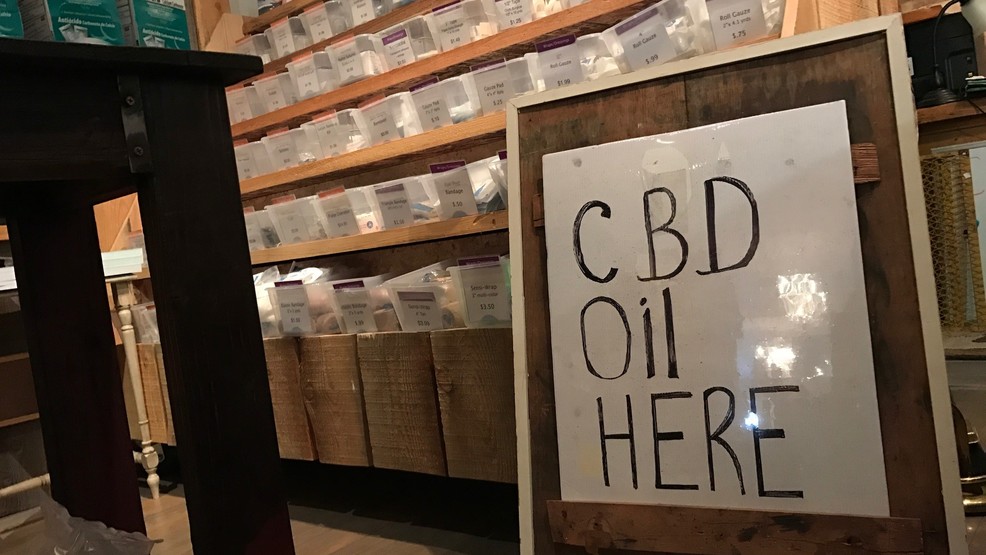 CBD products are extremely popular in Utah, according to data found on Twitter in the last month.

According to CBDInsider – a website dedicated to providing knowledge about cannabidiol (CBD) and similar products – Utah came in second place overall in terms of the CBD conversation.

A map created by CBDInsider’s staff shows the geotagged data from Twitter, tracking discussion and hashtags about CBD and related products, such as CBD oil. Out of the 200,000-plus tweets analyzed, Florida alone accounted for over 60% of the conversation.

Interestingly enough, the Beehive State came in second – even ahead of the cannabis-loving state and Utah’s neighbor Colorado, according to CBDInsider. However, the analysis did not say what percentage Utah’s portion was accounted for in the conversation.

These were the top 10 states that had the most Twitter data on CBD: