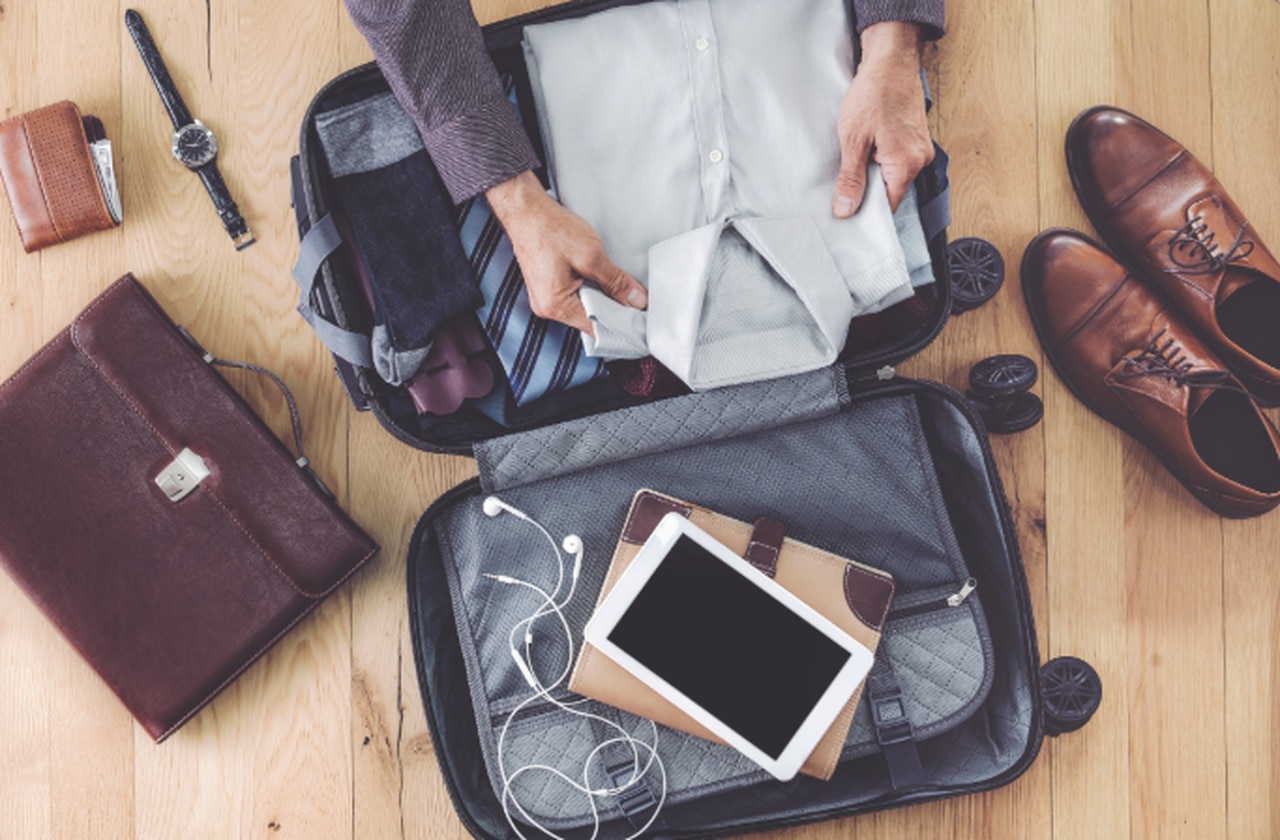 EDITOR’S NOTE: The billion-dollar medical marijuana, hemp and legal weed industries offer an economic opportunity unrivaled in modern N.J. history. NJ Cannabis Insider features exclusive, premium content for those interested in getting in on the ground floor or expanding their operation. View a sample issue.

If your holiday gift haul includes CBD oils, tinctures, lotions and gummies, you can take those to friends and family around the United States.

But you’ll want to be careful if you’re traveling abroad.

The U.S. Department of State’s Bureau of Consular Affairs tweeted a warning about flying with CBD.

“Make sure your gift isn’t a fa la la la la la la la la fail,” the tweet said. “Bringing along gifts like drones, CBD oils, and firearms can land you in trouble in foreign countries. Research what is and isn’t allowed before you travel.”

Since, agencies have changed their rules to catch up. The Transportation Security Administration (TSA) said in May airline passengers can fly with CBD. That came shortly after authorities arrested a 71-year-old woman traveling with CBD oil in Dallas.

The TSA has also said it does not specifically search for drugs, but if an agent finds them, they are referred to law enforcement. A TSA spokesperson told NBC News in May the agency would not test products for their THC content, so it’s not clear how the rule on CBD would be enforced.

In June, the U.S. Postal Service also updated its rule: Hemp products, including CBD, can be shipped domestically.

While hemp is gaining popularity globally, some nations still outlaw cannabis entirely. (A hemp blog has a roundup of the plant’s legality around the world, but it is not an official list.)

The State Department does not keep a list of countries where CBD is illegal, but encourages travelers to check destination-specific information on travel.state.gov.

Are you interested in the cannabis industry? Subscribe here for exclusive insider information from NJ Cannabis Insider.