As a teenager, Emily Paxhia was a staunch anti-drug advocate who believed wholeheartedly that cannabis was a gateway drug. That was before both of her parents were stricken with cancer. It was then that Emily and her brother Morgan learned firsthand about the medicinal benefits of cannabis via a nurse. As a result, her deeply ingrained convictions about cannabis dissipated and in 2013, the Paxhia sibling duo teamed up to form Poseidon Asset Management, a cannabis investment firm based in San Francisco. Since then, the firm, in which Emily serves as a managing partner, has become one of the most successful venture capital firms in the space; currently, it manages over $105 million in assets. Among their wide-ranging investments include notable cannabis retail platform Flowhub and Confident Cannabis,  an online platform for cannabis wholesale trading and lab testing.

Recently, Emily discussed her fascinating career trajectory and Poseidon’s investment strategy as well as the challenges of being a woman in a male-predominated industry. 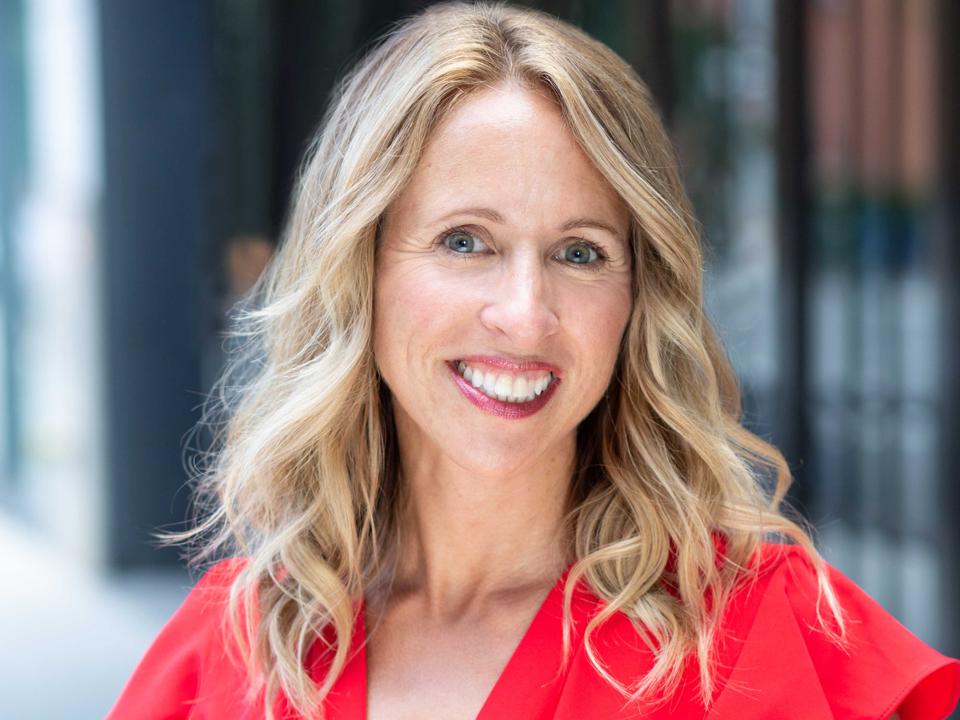 Iris Dorbian: So how does someone with a psychology degree end up as an investor in this wild and woolly space?

Emily Paxhia: Psychology is absolutely integral to an investment position. So much of investing is about how people think and feel about the market they’re participating in or the companies they’re investing in or their perceptions around the entire concept. For example, when we launched our fund, it was quite a contrarian fund. People thought we were crazy to get into this space. What we knew we had to do was to change perceptions about the industry.

Dorbian: But you weren’t always a champion of cannabis? You were in the D.A.R.E program as a teenager.

Paxhia: Yes. When you’re a teenager and Nancy Reagan was on the TV growing up and they were cracking an egg on the frying pan and saying this is your brain on drugs, it was very heavy-handed. The stereotype [about pot-smokers were] they were not achievers. I got into Skidmore College and I met all the fun kids who didn’t take the message seriously. I said wait these are achievers, they have plans. You realize that cannabis is not a gateway drug. When I realized this was smoke and mirrors, I let it go. I believe cannabis is the aperture that lets in creative thinking. I think it’s incredibly useful for people who are achievers.

Dorbian: You and your brother became proponents of medical cannabis after both of your parents were diagnosed with cancer. How did this lead to the formation of Poseidon?.

Paxhia: I called my brother about an idea to participate in the cannabis industry. We started to explore it and were looking at what was happening from a regulatory standpoint. Then Colorado legalized cannabis in 2012. Morgan came up with a structure. Then we had to go in pursuit of our service providers. That’s how we started putting it together. Morgan was the one that started the fun strategy.

Dorbian: What were some of the snarls you faced in those early years?

Paxhia: Our first challenge was finding a lawyer who would help us form a fund. But we were lucky. We were very fortunate we got a legal team. There were not many in those days working with cannabis firms.

Our next challenge—we set out to find administrators, auditors. That was really hard. We would get up to the big four and then the risk department would bounce us out. The very first bank we approached did become our bank until the risk department cut the account because of cannabis. We worked with that bank for two years. We found another bank, but it was not easy. It was very time-consuming. Now we have multiple accounts.

Dorbian: I understand Poisedon targets cannabis tech companies as opposed to plant-touching business. Was that something you and your brother devised as your firm’s investment strategy when you formed Poisedon or did that come about as a result of the multiple problems that plant-touching businesses continue to face even in legal states versus businesses that don’t touch plants?

Paxhia: Yes—initially. We were one of the first that leans in on the thesis around the technology companies in the industries. Forty percent of our [current] fund will be in cannabis tech. But [the fund’s] more diversified than in years past. Fifty percent will be in plant-touching companies and 10 percent in industrial hemp.

Dorbian: Like many other industries, the cannabis industry is male-predominated. What have been some of the challenges you’ve faced as a woman in this space? Do potential business partners ignore you at meetings and address your brother? Have you dealt with sexism at trade shows?

Paxhia: It definitely exists. I do have the experience where I will be sitting at the table and the men across the table won’t look at me when I’m speaking. They’ll look at my brother! It just happened at a lunch and a guy, who was a coinvestor, was sitting next to me. He was shocked that it happened. I find when I’m introduced with a warm introduction by a male colleague or investor it changes the entire experience when I’m in the room. To that end, I do get invited to a lot of panels because I am a token [female] investor in cannabis but I’ll take it and prove I’m a contributor to the dialogue. I acknowledge what occurs and keep going. It still does bother me to be discounted but I do feel that I’ve been very fortunate and have a lot of male allies to have that entrée point.