Ethan McAllister, seen here in April of 2019, shows off the marijuana he purchased on the first day that pot was available in retail outlets in Ontario. (Kate Dubinski/CBC News)

Officials at London City Hall said they expect a spike in new pot shops after Ontario moved to scrap its cannabis retail lottery system in favour of an open market.

The province made the announcement Thursday, saying the new rules would come into effect in January of 2020, promising that the Alcohol and Gaming Commission of Ontario would likely issue dozens of new retail licenses across Ontario this spring.

It’s a stark contrast to the first year of legal cannabis in Ontario, where the availability of private retail stores in cities province-wide was hamstrung by low supplies of cannabis coupled with a limited number of available licenses. 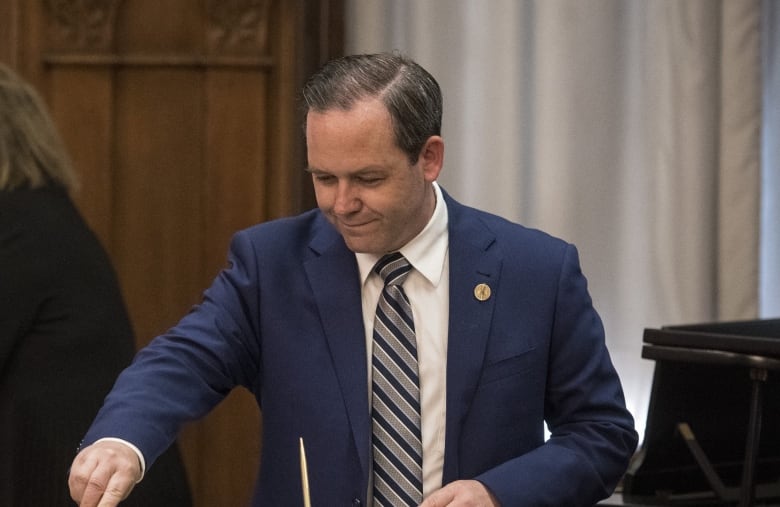 Downey said the hope is that by adding private retail stores, it will choke off the customer base for illegal fly-by-night dispensaries that have appeared in cities across Ontario since legalization and have been operating without a provincial license.

„We need more stores. We need more private retail out there. Our shutdown rate of illegal storefronts is quite high, I don’t want to disclose the number,” he said. 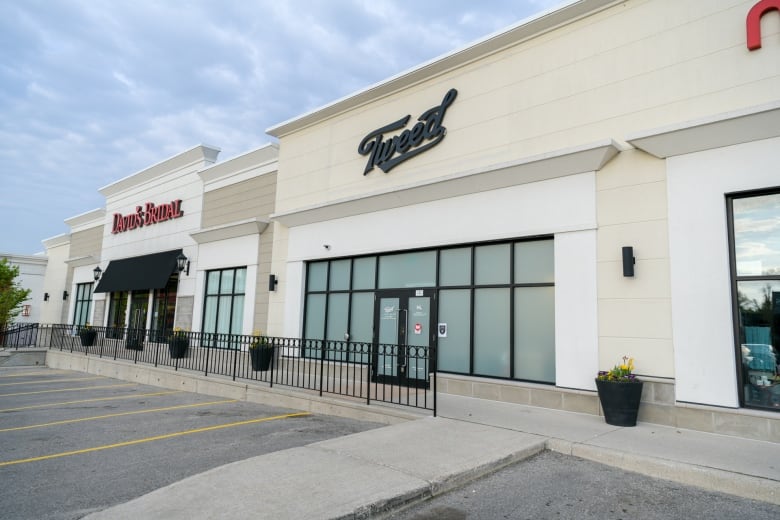 Canopy Growth owns the Tweed brand, which is eyeing to expand in Ontario where London is the only provincial location. (Submitted)

Orest Katolyk, the city’s chief by-law officer, said there will be few changes to the way city officials do things under the new provincial rules.

He said when an applicant seeks a retail cannabis license from the provincial regulator, they are required to obtain a letter from the City of London to ensure the store is following all local by-laws.

Katolyk said that process of cannabis retail applicants obtaining a letter from the city will continue under the revamped provincial rules.

„We could see an initial influx of applications,” he said.

„I think it’s a great movement forward,” said John Conquergood, CEO of Ontario Cannabis Holdings. The Calgary-based company not only retails cannabis, but it helps to set up stores, such as London’s Central Cannabis on Wonderland Road.

„If you look at the amount of cannabis sold in Alberta, it’s significantly higher than what’s sold in Ontario. That’s because there’s more points of access,” he said.

„Our company will be looking to add stores in London,” said Conquergood. „We will be trying to get our maximum of 75 stores in Ontario as quickly as possible.”

Melissa Gallagher, the director of franchising for Canopy Growth, which owns the Tweed brand retail stores, said the change in the rules means opportunity for retailers.

„We’re thrilled to hear the news,” she said Thursday. „I think it’s putting the customers first, which is all we can ever ask for.

„I’ve gotten calls from our existing licensees already and they’re really excited to expand,” she said. „The market has been asking for it for a long time and the demand is certainly there.”

The owners of London’s one other private cannabis store, J.London, did not not return calls from CBC News Friday. 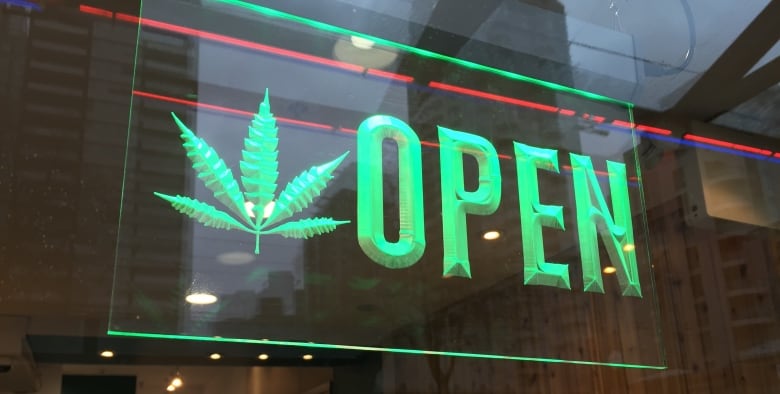 Ontario says its scrapping its retail license lottery system and lifting the cap on the number of brick-and-mortar cannabis stores provincewide. (David Horemans/CBC)

Among the details in Friday’s announcement from the Ontario government was the removal of the province-wide cap on the number of private cannabis retail stores in the province, and moving to an open market in the New Year.

It means cannabis retail license holders will now have no limit on the number of stores they can open, starting next August. Right now, licensed retailers are capped at a maximum of 10 retail operations.

Stores will also be able to allow customers to order their products online with in-store pickup. Retailers will also have the option to sell cannabis-related magazines and cookbooks inside their shops.

The rules will also allow federally-licensed cannabis producers to open retail stores inside their growing facilities, something that was forbidden under the old rules.

The province says the Alcohol and Gaming Commission of Ontario (AGCO) will start accepting license applications from would-be retailers on January 6, 2020, followed by a second round on March 2, 2020.

The province said licenses will be granted by the AGCO to the successful applicants as early as April, at a rate of about 20 per month.