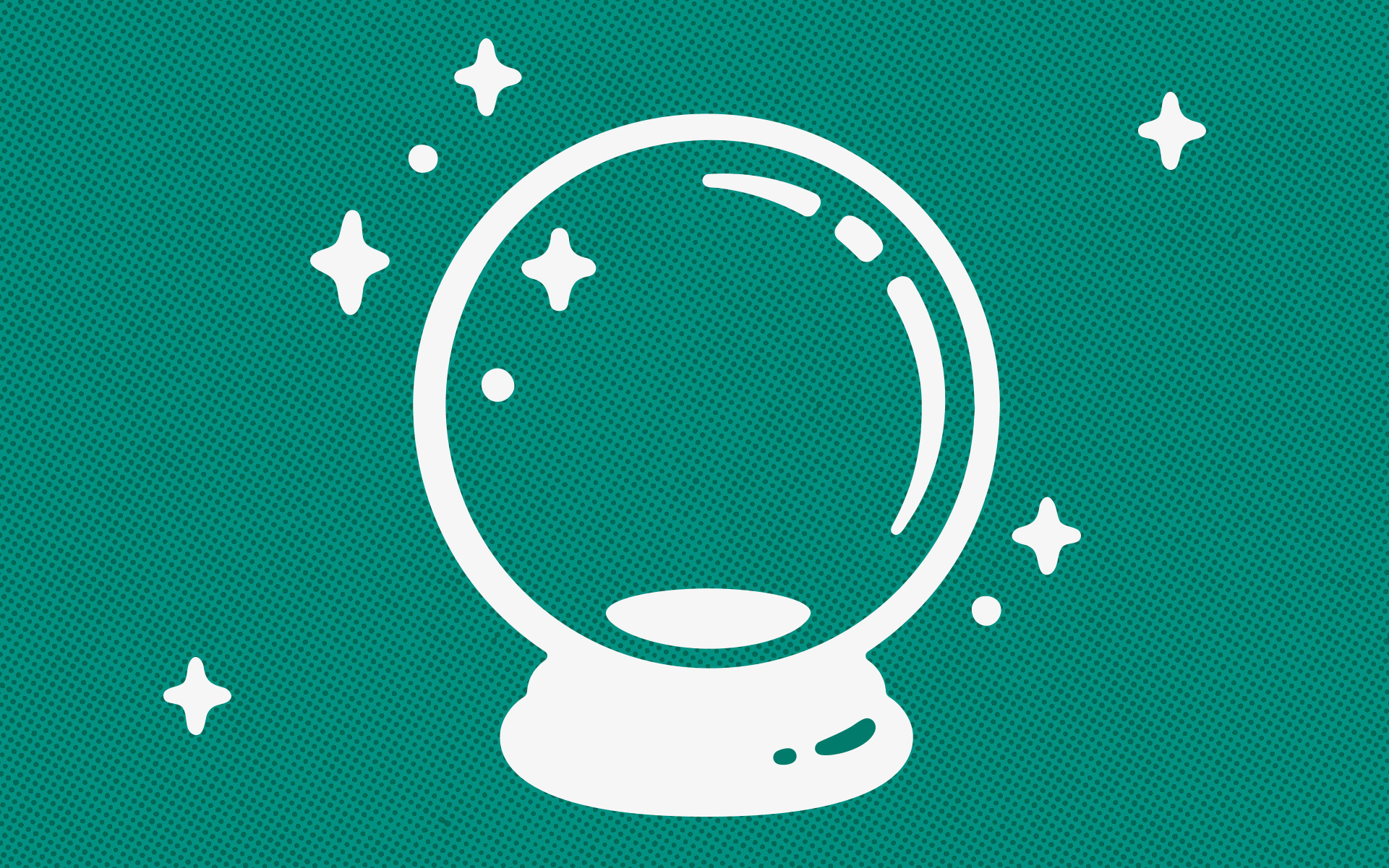 Call your bookie, lay the bet. In late 2018 the Leafly News team made 24 predictions for the new year—and a fat 68% of them came true. Take that, Nostradamus!

While we totally whiffed on Illinois going legal and New Jersey keeping prohibition alive, we nailed California’s spotty legalization rollout, plus the strains of 2019 and the eco-packaging movement.

Back-patting aside, it’s time to tackle 2020. Where will federal cannabis policy go? What will be the strain of 2020? We’re not backing down from the future—we’re calling it.

We see the dessert strain craze extend its run with scrumptious, high-THC strains like Lava Cake and Vanilla Frosting gaining ground in 2020. Leave room for candy, though—Watermelon Zkittlez, Runtz, Gushers, and related crosses will all surge. Also, look for the backlash to dessert—savory “Breath” strains like Garlic Breath and GMO Cookies. 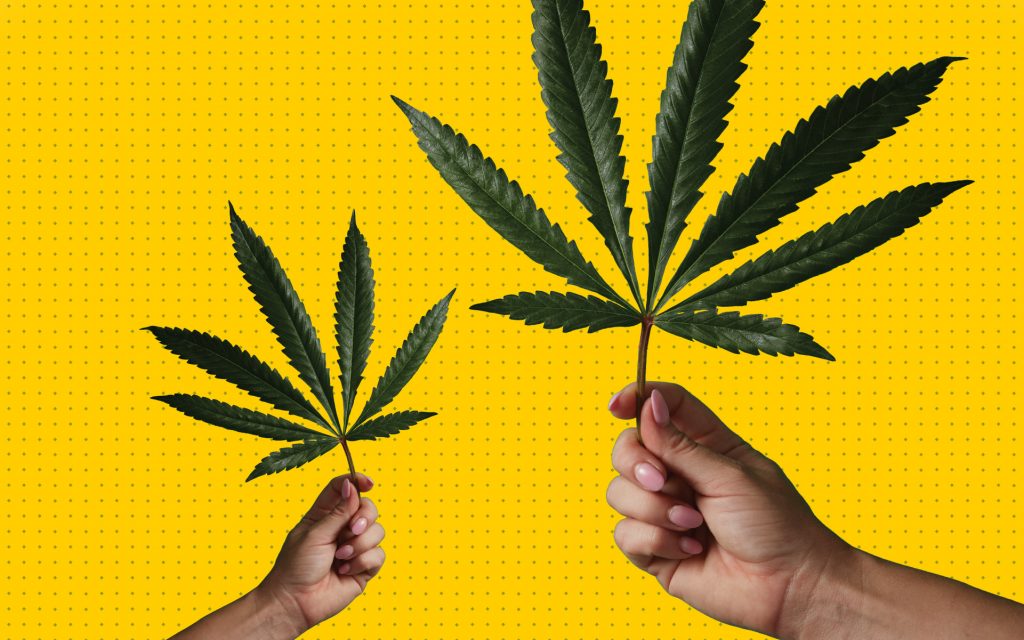 CBD will experience an inevitable cooling-off period, as adults realize it can be a potent medicine and a helpful wellness product but is not a panacea. News flash: Nothing ever is.

What is CBD oil? A beginner’s guide to cannabidiol extracts

We’ll see more terpene information offered to consumers, plus new research on potential benefits, as well as information on the harms of consuming high concentrations of terps.

Beyond THC: It’s time to assert the primacy of terpenes

Vaping—both cannabis and nicotine—will rise as a public health and personal liberty issue in 2020. Vast swaths of the US will enact local vape bans.

Governors Jay Inslee (WA) and Charlie Baker (MA) will move to install their all-vape ban as a permanent state law via the legislature. Both efforts will fail, rebuffed by Republicans on largely libertarian grounds and backed by corporate lobbying.

We’ll see renewed marketing around flower, flower vapes, and rosins. A new focus on ‘clean, unmanipulated cannabis’ will come to the fore.

THC and CBD are so 2010. 2020 will see the increasing production of rare cannabinoids like THCV and THCA, with more products and modalities like asthma inhalers.

Fight the Munchies With These West Coast THCV Products

In Congress, we’ll see progress but not complete victory. The MORE Act, the leading federal cannabis legalization bill, will pass the House but stall in the Senate. The SAFE Banking Act, which passed the House in 2019, will pass in the Senate in 2020. President Trump will hedge but ultimately sign the banking measure based on a state’s rights argument.

8. FDA cracks down on vaping 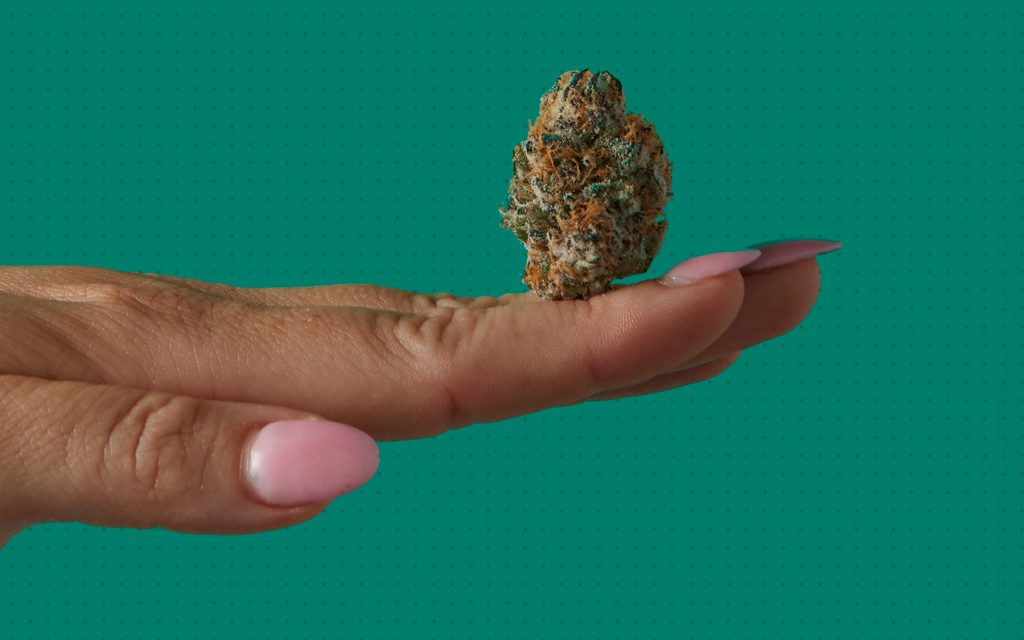 The FDA will act tough on vapes, introducing new nationwide rules that will slow but not kill the industry.

FDA officials will also saber-rattle and brush back CBD marketers. The federal agency will approve more uses for pharmaceutical CBD and assert more of their regulatory authority over non-pharma uses. But the gray area will endure because the FDA lacks the resources, and has bigger priorities, given CBD’s overall safety.

Journey of a tainted vape cartridge: from China’s labs to your lungs

Cannabis problems at international borders—both north and south—won’t abate in 2020. Count on more celebrities getting busted crossing international lines with cannabis, especially in those private jets.

Weed in Your Suitcase? Canada Considering a Fine, Not Felony

Licensed places to consume cannabis will expand beyond California in 2020. Colorado will finally roll them out, and Illinois may bring them too. Bonus: Tribal operations in legal states will push to open consumption lounges as part of their on-reservation dining-gaming-hotel-spa entertainment offerings.

Deaths from contaminated THC vaporizer cartridges ended vaping’s age of innocence in 2019. We foresee a year-long reckoning in 2020, with states tightening vaping rules, often beyond what science dictates.

Stung by its stumbles on EVALI (e-cigarette, or vaping, product use associated lung injury), regulators in Washington state must kill the bugs in their testing and track & trace programs and demand that state-licensed cannabis products be tested for pesticides.

We wish we could present a rosier picture, but the presidential election is going to take up a lot of oxygen in 2020.

Legalization has already happened in the most likely states (the West Coast, Massachusetts). The next battles will happen in more traditionally conservative regions: the Midwest and the South.

2020 could be a year of consolidating gains, with no new major state or federal progress. We’ll see legislatures debate as only an incremental step. We’ll see new states try ballot initiatives and do well, but ultimately not pass. It took California 30 years to move from medical to adult-use legalization. In many states, voters have yet to fully digest medical legalization and reach a comfort level with the idea of adult use.

An accruing body of research will better inform vape regulations, but there will be no breakthrough study that shows vaping to be conclusively harmful or completely without risk. 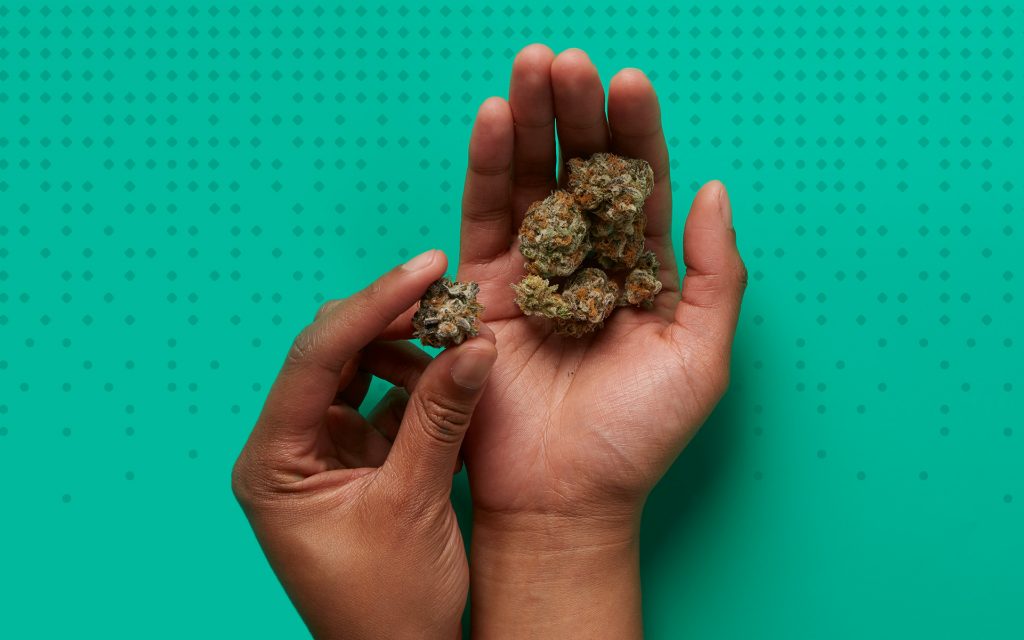 California’s transition from illicit to licensed market continues to happen slowly, while cannabis tourism finally takes off. The state will break $2 billion in taxes collected and do another $800 million-plus in taxes in 2020.

Look for more restrictions on ads for vaping products. Anti-cannabis public messaging will also ramp up, funded by cannabis tax dollars. Effects claims like “sleep” and “calm” will come under new regulatory scrutiny.

The cannabis industry will see more industrialization—fresh-frozen harvest, mechanization in processing hemp, patented strains for sale, more mixed-light greenhouse growing, and oil-cropping, where an entire field gets turned to cannabis oil, instead of flower.

Farm to freezer: Why ‘fresh-frozen’ is taking over the cannabis harvest

Growing hemp will remain a money loser until supply can connect with demand, via USDA rules and state adoption—and even then, there will be gluts and huge amounts of perfectly good plants destroyed for having THC levels above the 0.3% limit. 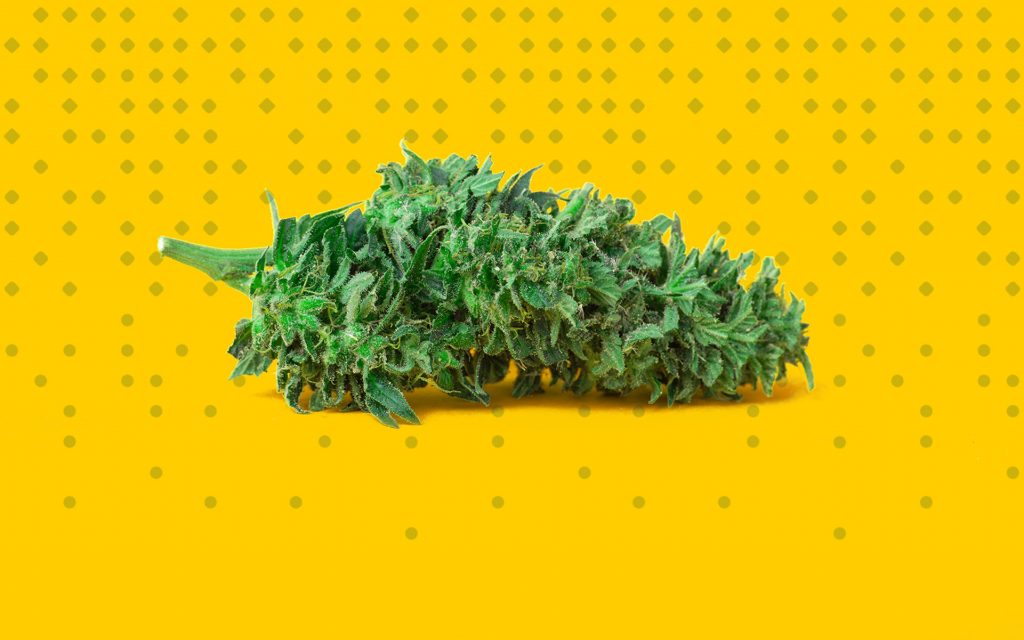 Sorry, there will be no federal tax relief from IRS section 280E in 2020. Legal states will open conversations about resetting tax rates in order to battle illicit market sales, but few will act.

Make your own #cannabispredictions2020 in the comments below. We’ll read the best ones on a future episode of our news podcast The Roll-Up. 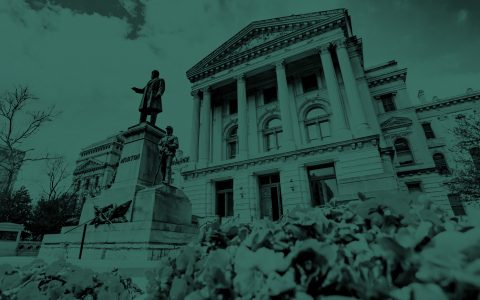 Indiana resists legalization, but it’ll be a hot issue in 2020 vote 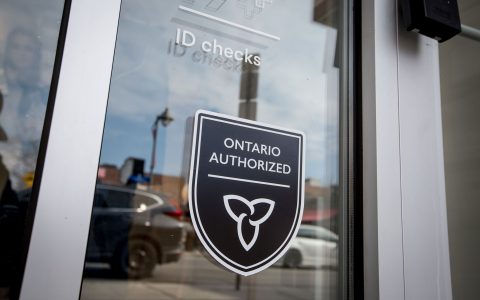 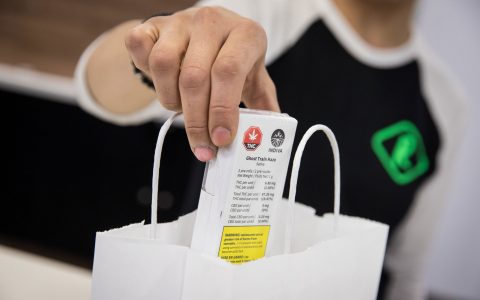 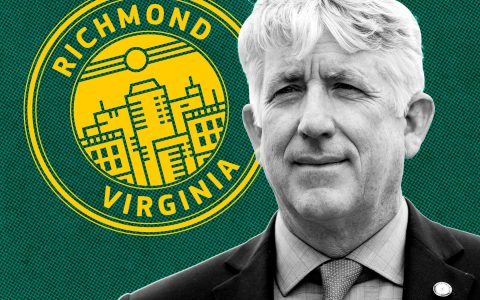