Aurora Cannabis (NYSE:ACB) received some bad news earlier this month. Germany suspended sales of the company’s medical cannabis products in the country. It was unknown at the time, though, exactly what the problem was and just how much the suspension could cost Aurora. Now we have a pretty good idea about the answers to those questions.

Cam Battley, Aurora’s chief corporate officer, provided additional details about the issue in his remarks at Marijuana Business Daily’s Investor Intelligence Conference last week. He also provided an estimated timeline for resolution that gives a hint about the financial impact on the company. 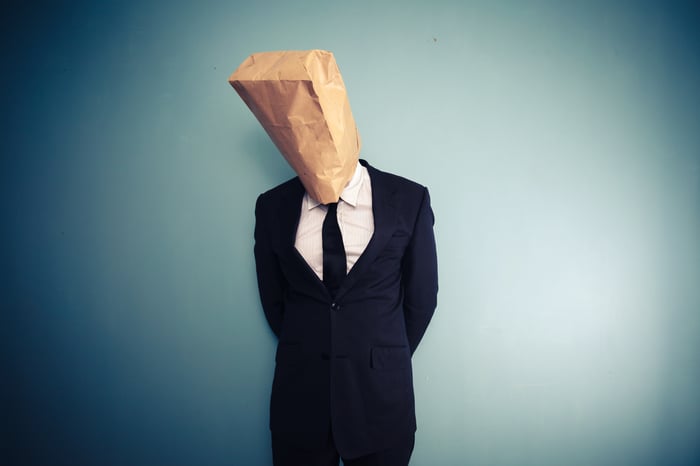 In early December, Marijuana Business Daily reported that German regulatory authorities were reviewing what was described as „a proprietary step” in Aurora Cannabis’ production process. This process was reportedly related to ensuring the shelf life of cannabis flower.

Embarrassing? You bet. Battley acknowledged that Aurora was „a little red-faced” about the issue. He added, „Nobody likes an operational hiccup.”

Prior to this incident, Aurora seemed to be navigating the German medical cannabis market better than most of its peers. The country’s public tender process to allow cultivation of medical cannabis inside Germany attracted 79 companies. Aurora was one of only three winners, along with Aphria and German company Demecan.

This wasn’t Aurora’s first embarrassment in Europe, though. In November, Italy canceled one of three lots of medical cannabis that the company was to provide due to a lack of compliance with European Union Good Manufacturing Practices (EU GMP) standards.

How much will Aurora’s failure to obtain a needed permit in Germany cost the company? Battley didn’t give a number, but we can make a pretty good guess.

Battley said last week that it would „take about four weeks” for Aurora to get the permit that it needs to resume selling medical cannabis in Germany. Adding that to the two weeks that the company’s suspension has already been in effect, Aurora is likely to go half of the current quarter without sales in the key market.

In its fiscal 2020 first quarter, Aurora recorded 5 million Canadian dollars in net revenue from international medical cannabis sales, up 11% from the previous quarter. Most of that amount was made in Germany.

If we assume that Aurora would have been able to deliver similar growth in the current quarter, the company would have been able to make close to CA$5.6 million in Q2. But thanks to its suspension in Germany, we can cut that figure in half. That puts the cost of Aurora’s embarrassing mistake at around CA$2.8 million, or a little over $2 million.

More tailwinds than headwinds ahead?

The only good news about Aurora’s latest miscue is that it’s a temporary problem. Aurora should be able to secure the needed permit in Germany and get back on track in the important international market.

And while there seems to have been nothing but bad news for Aurora lately, there could be more tailwinds than headwinds ahead for Canadian marijuana stocks that should boost Aurora’s fortunes. The Cannabis 2.0 market in Canada holds the potential to significantly increase recreational marijuana sales. Aurora and its peers should also benefit as Ontario opens additional retail cannabis stores.

Aurora Cannabis is deservedly red-faced right now. But it’s quite possible the company could soon see a lot more green.