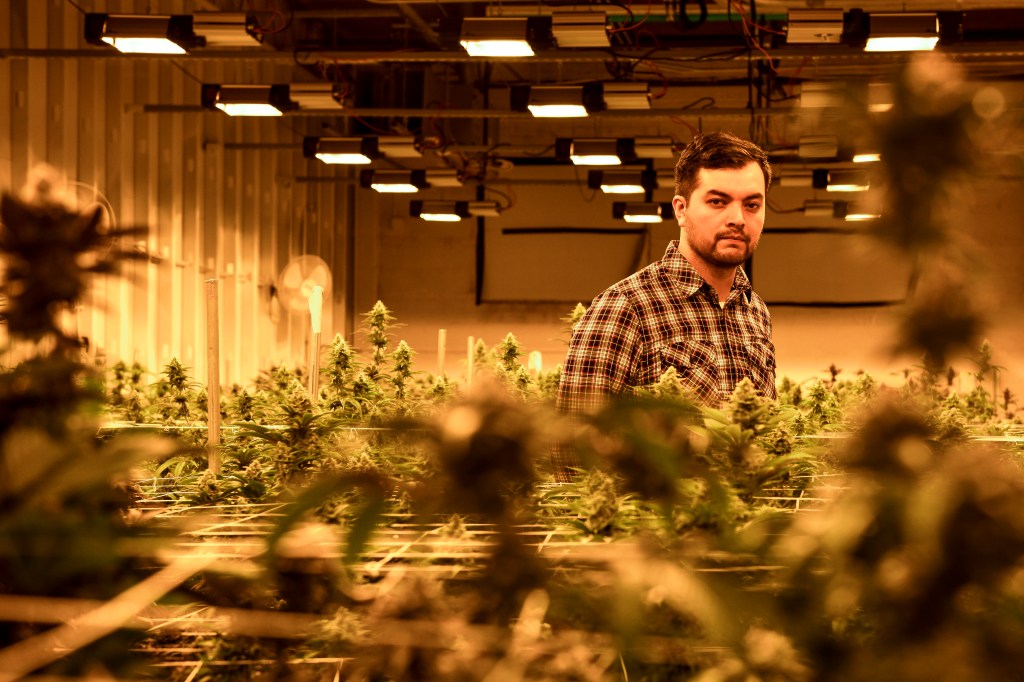 Earlier this year, Denver resident Oswaldo Barrientos was barred from becoming a U.S. citizen because of his work in Colorado’s legal cannabis industry, despite a perfectly clean record.

But a bi-partisan bill introduced in Washington this week could make it possible for those like Barrientos to clear that final hurdle.

Sen. Cory Gardner, R-Yuma, joined forces with an unlikely partner in Sen. Elizabeth Warren, D-Massachusetts, to introduce legislation that would remove participation in the legal cannabis industry from the list of activities that automatically bar naturalization. It comes months after Denver Mayor Michael Hancock pressed the Trump administration to rethink its citizenship policies, which issued guidance in April that anyone working in the marijuana industry — even in states where it is legal — could be barred from becoming a citizen because they “lacked good moral character.”

Immigration attorneys said the proposed bill, while not perfect, could potentially impact hundreds of Coloradans, and thousands of others across the country working in the budding world of marijuana, which remains illegal at the federal level.

Barrientos’ case laid bare the tension between state and federal marijuana laws, and an administration focused on tightening immigration and the pathway to citizenship.

Brought to the United States by his mother from El Salvador when he was a year old, Barrientos had lived in the country for more than 20 years, paid his taxes and stayed out of trouble. He said he believed he was a “shoo-in” when he applied for citizenship this year.

Instead, he received a letter from the government saying he “lacked moral character” because of his work in the cannabis industry.

Two weeks after Hancock and Denver City Attorney Kristin Bronson sent a letter to U.S. Attorney General William Barr asking to change the guidelines on citizenship, the U.S. Citizenship and Immigration Services updated its policy manual to clarify that any violation of the federal controlled substance law, including violations involving marijuana, “are generally a bar to establishing good moral character for naturalization, even where that conduct would not be an offense under state law.”

In a news release announcing the proposed bill, Gardner said this practice “has to stop.”

“Currently 95 percent of Americans are living in states with laws allowing some form of cannabis,” the senator said in the statement. “The dramatically expanded cannabis industry presents real challenges for our nation, and I’m proud to be working with Senator Warren to address these issues.”

Gardner and Warren have worked before on marijuana issues, reintroducing a bill this spring that would keep federal hands off states’ marijuana policies.

Aaron Elinoff, a Denver-based immigration attorney who represents Barrientos, said this latest citizenship bill is a step in the right direction, but it could use some refining. The bill as it stands now addresses inadmissibility issues, he said, “but the thing is they’re denying people not based on inadmissibility; they’re denying people citizenship based on a lack of good moral character,” he said.

“If they go through with this as it’s written without modifications, they’re gonna create ambiguity,” Elinoff said. “And agencies could clarify with their own regulations to still deny people.”

Still, “this is a huge bill,” Bryce Downer, another immigration lawyer, said. It would afford someone like Barrientos the opportunity to go before a federal judge and reapply for citizenship. He’d be free to travel internationally without fear of being denied reentry.

“Since more and more states are legalizing cannabis, this would offer a pathway for people across the country,” Downer said.