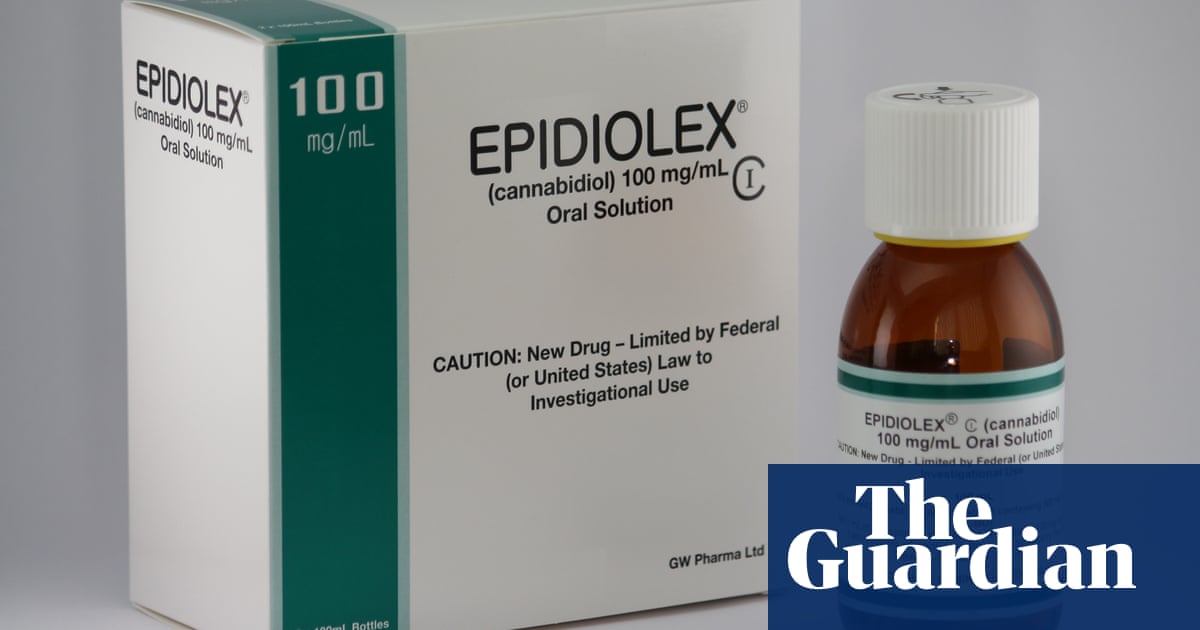 Cannabis-based medicine is to be fast-tracked into the NHS, allowing thousands of people to be prescribed the drugs, including children with severe epilepsy.

Last month the NHS struck a deal with the manufacturer GW Pharmaceuticals to bring down the price of Epidiolex, which has been approved by the European medicines agency for use in children over the age of two who suffer from seizures associated with two rare and severe forms of epilepsy – Lennox-Gastaut syndrome (LGS) and Dravet syndrome.

NHS England has said it will speed the process through so that the drugs will be obtainable through doctors from 6 January.

Clinical trials have shown the treatment could reduce the number of seizures by up to 40% in some children when used in combination with another drug, Clobazam. It is estimated that 2,000 people a year could benefit.

The move will not end the calls for cannabis-based medicines to be made easily available on the NHS for people with other conditions. Sativex, GW’s cannabis-based medicine for multiple sclerosis, has been rejected because of its high price, to the dismay of patients and campaigners. Others have unsuccessfully campaigned for approval of cannabis medicines to relieve pain.

This year NHS England published a review of when it is safe and appropriate to consider prescribing unlicensed cannabis-based medicines. But it has become apparent that doctors are unwilling to take the responsibility without more evidence on the effects and safety.

The new twice-daily drug is licensed in both the US and Europe. It contains plant-derived, strawberry-flavoured cannabidiol but not THC, which is responsible for the high from smoked cannabis.

“The NHS is committed, through the Long Term Plan, to improving the lives of all those affected by rare diseases,” said Simon Stevens, the NHS England chief executive. “Living with or caring for someone with severe epilepsy is exceptionally challenging, especially as there are so few treatments available for the rare forms of the condition. Thousands of people including children will now have access to this treatment, which has the potential to make a real difference.”