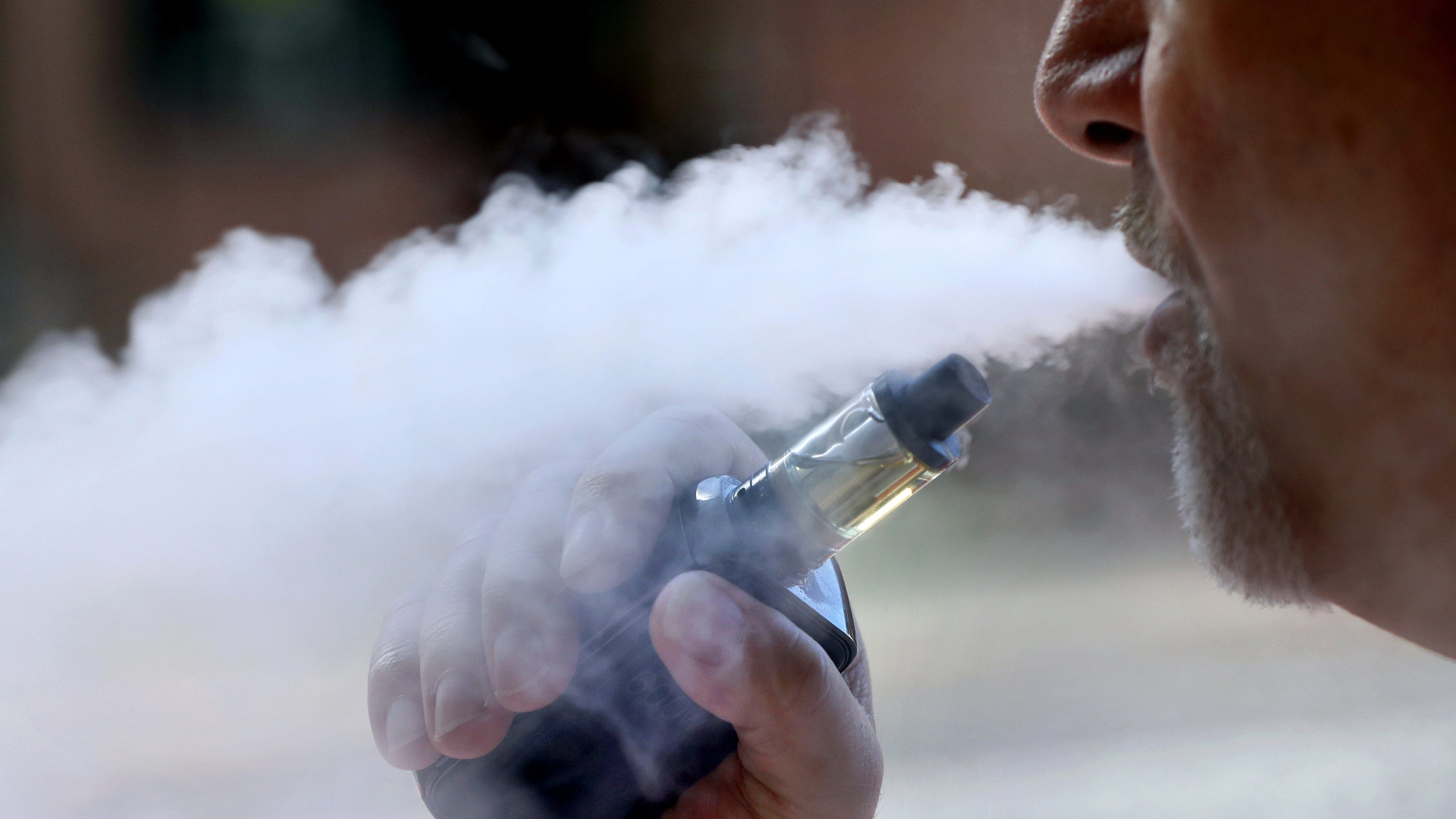 2019 was the year the vaping bubble went up in smoke.

Starting in June, emergency departments saw a spike in visits for a mysterious acute lung illness. They were dire cases: People came in gasping for air, or even needing a ventilator to breathe. It happened across dozens of US states, and the only common connection was a person’s history of vaping. What was specifically causing these lung injuries was a mystery: Because vaping cartridges vary so widely, pinpointing a specific dangerous ingredient was like finding a needle in a haystack for public health officials.

Now, the number of vaping-related illnesses in the US has reached over 2,500, with 54 deaths. Finally, though, health officials have confirmed at least one toxic ingredient: vitamin E acetate. This chemical is used in some cartridges that contain THC, the psychoactive ingredient in marijuana. (Because marijuana is still a Schedule 1 drug in the US, all marijuana products are unregulated.)

In a paper published yesterday (Dec. 20) in the New England Journal of Medicine, health officials found evidence of vitamin E acetate in the fluid of the lungs of 48 of 51 people who had developed (or died from) a vaping-related illness. For comparison, they looked at the lung fluid from 99 healthy adults who didn’t smoke, and they didn’t find any evidence of it. The study, combined with evidence that has been slowly mounting for months, is enough to reach a definitive conclusion: “We can conclude that what I call the explosive outbreak of cases of EVALI [e-cigarettes or vaping product use associated lung injury] can be attributed to exposure to THC-containing products that also contained vitamin E acetate,” Anne Schuchat, the US Centers for Disease Control’s (CDC) principal deputy director, said in a teleconference yesterday.

This doesn’t mean that vitamin E acetate is the only compound to blame: Some people who became sick after vaping weren’t using THC products at all. Because of the variety of e-cigarette cartridges available—from the name-brand products that contain nicotine, to cartridges consumers modify to tweak the flavors or add THC—there’s room for multiple chemicals to cause lung illnesses, or work together to do so.

In the same teleconference, health officials also highlighted a second paper published simultaneously that showed that the overall number of emergency room visits for vaping-related lung illnesses was on the decline; they had peaked, it seemed, in September. But until health officials can identify the causes of all lung injuries and eliminate those chemicals from e-cigarettes, the CDC still recommends that adults avoid vaping altogether.