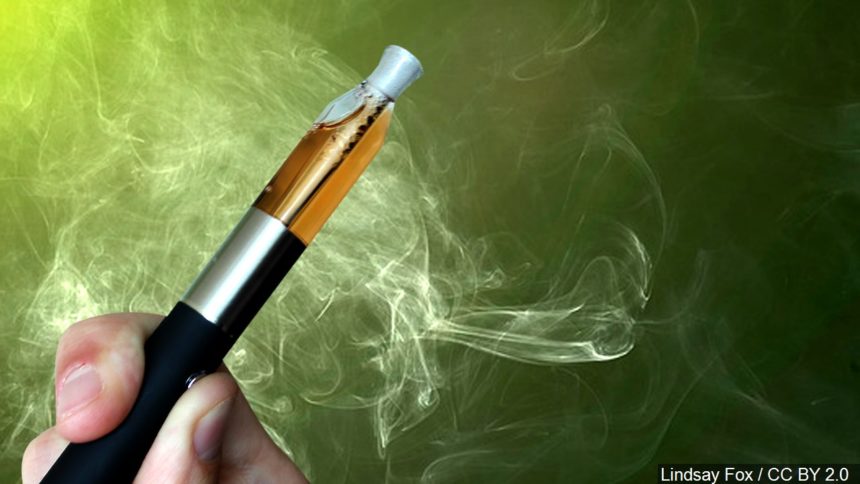 EL PASO, Texas – The rising popularity in vaping among teenagers has contributed to a sharp increase in THC possession arrests in El Paso, according to prosecutors.

„The numbers are so dramatic,” said Emily Dawson, a spokeswoman for the El Paso County Attorney’s Office.

„We want them to understand the severity of this offense,” Dawson told ABC-7. „Any time a child vapes and it is THC, it is automatically a penalty group 2, so it’s automatically going to be a felony case.”

When ABC-7 took a vaping device to meet students outside Burges High School, about half of the students admitted to recognizing the device. However, most did not know the consequences.

„Educate kids at a young age and tell them that this is bad,” said Ranaiah Orr, a sophomore.

If a juvenile is convicted of a felony possession of THC, he or she could be on probation until they are 18 years old, Dawson explained. That could include an ankle monitor, house arrest, a 5 p.m. curfew and other consequences.

„This is not like smoking marijuana traditionally, which is a class B misdemeanor,” explained Dawson. „This is a felony and this could have longterm consequences.”

„Since it’s like that, and it’s a felony for this, you might as well just use a joint,” said Stoney Christie, a junior.