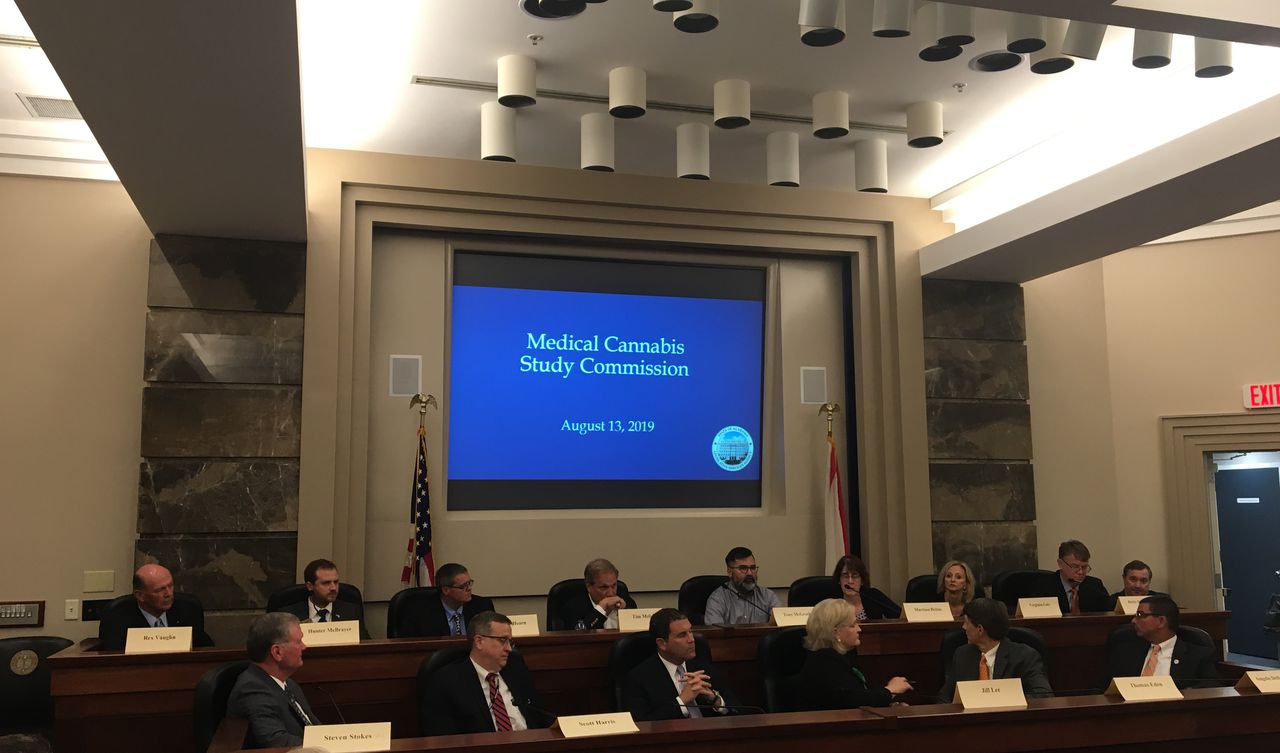 An group set up by the Alabama Legislature to study medical marijuana has finished its work and issued a report on Friday.

The 18-member Alabama Medical Cannabis Study Commission voted to recommend legislation that would set up a program to regulate the production, sales, and use of medical marijuana products.

The commission met four times and held three public hearings where it heard presentations both for and against medical marijuana from professionals, as well as from members of the general public.

“Based on the presentations and discussions, the Study Commission found that, although some medical study results are inconclusive and some results are mixed, there is strong scientific evidence that both hemp and marijuana contain compounds that provide significant relief for symptoms of certain specified medical conditions,” the report said. “Furthermore, there is strong public interest for a medical cannabis program in Alabama.”

There was some dissent on the commission.

Twelve of the 18 members voted in favor of recommending medical marijuana. Three voted against it and three abstained.

A full breakdown of the vote is included in the report, which is attached at the end of this article.

Thirty-two states and Washington, D.C., have passed laws allowing the use of marijuana for medical purposes, according to the commission’s report.

Along with the report, the commission released a proposed 75-page bill called the Compassion Act. Sen. Tim Melson, R-Florence, who chaired the commission, said he would introduce the bill, possibly with some changes, when the legislative session begins Feb. 4.

Edited at 12:43 p.m. to correct the number of states that have passed medical marijuana laws.