Police confiscated over $2 million worth of THC oil and wax over the course of two days in southwest suburban Will County, according to sheriff’s office estimates.

Sheriff’s deputies stopped Aubrey Honeycutt, a 32-year-old Michigan woman, on Dec. 20 after they saw her speeding and changing lanes without a signal, the Will County sheriff’s office said. 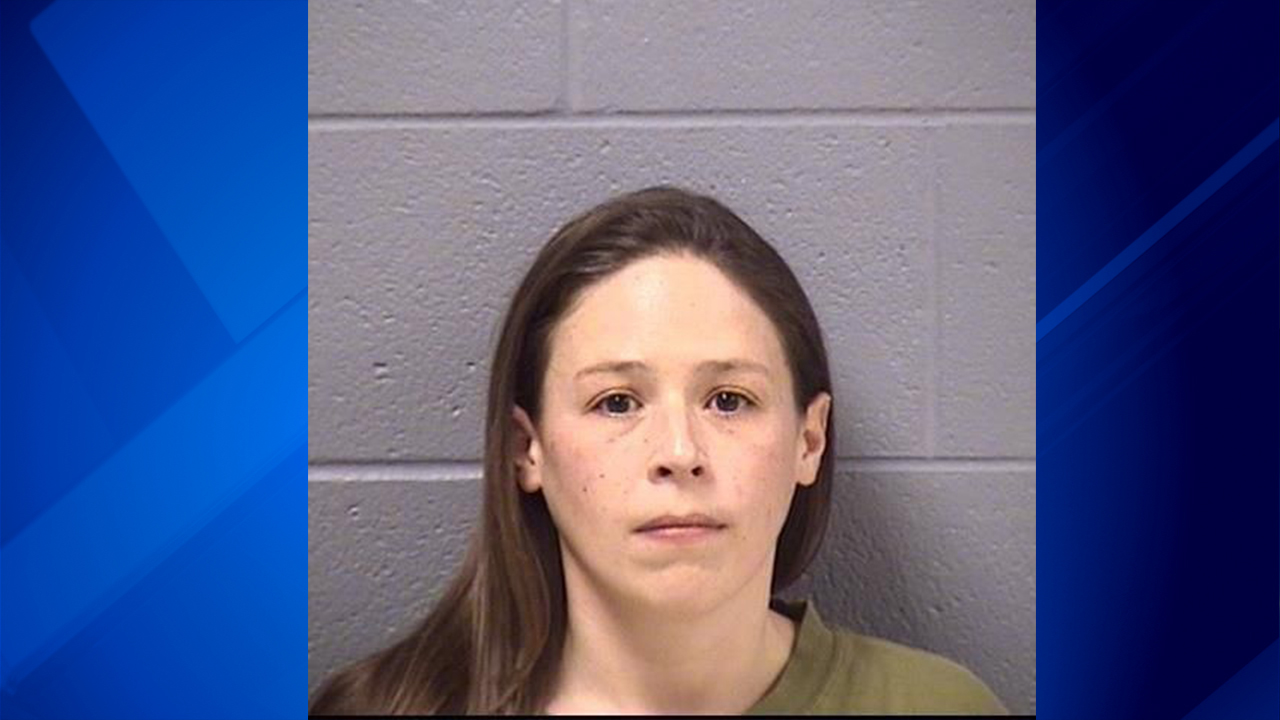 After searching her vehicle with a K9, they allegedly found nine vacuum-sealed bags containing over 20,000 grams of THC wax and one vacuum-sealed bag with ten cannabis joints, along with three THC cartridges, two vape pens and two grams of cannabis.

As they were searching Honeycutt’s vehicle, a deputy saw another vehicle which had been driving erratically in the area, prior to Honeycutt’s stop, the sheriff’s office said.

The vehicle was stopped on Interstate 80 near Chicago Street, where it was determined that the driver, Taleesun Luckett-Baker of Oregon, was involved with Honeycutt and the drug delivery. 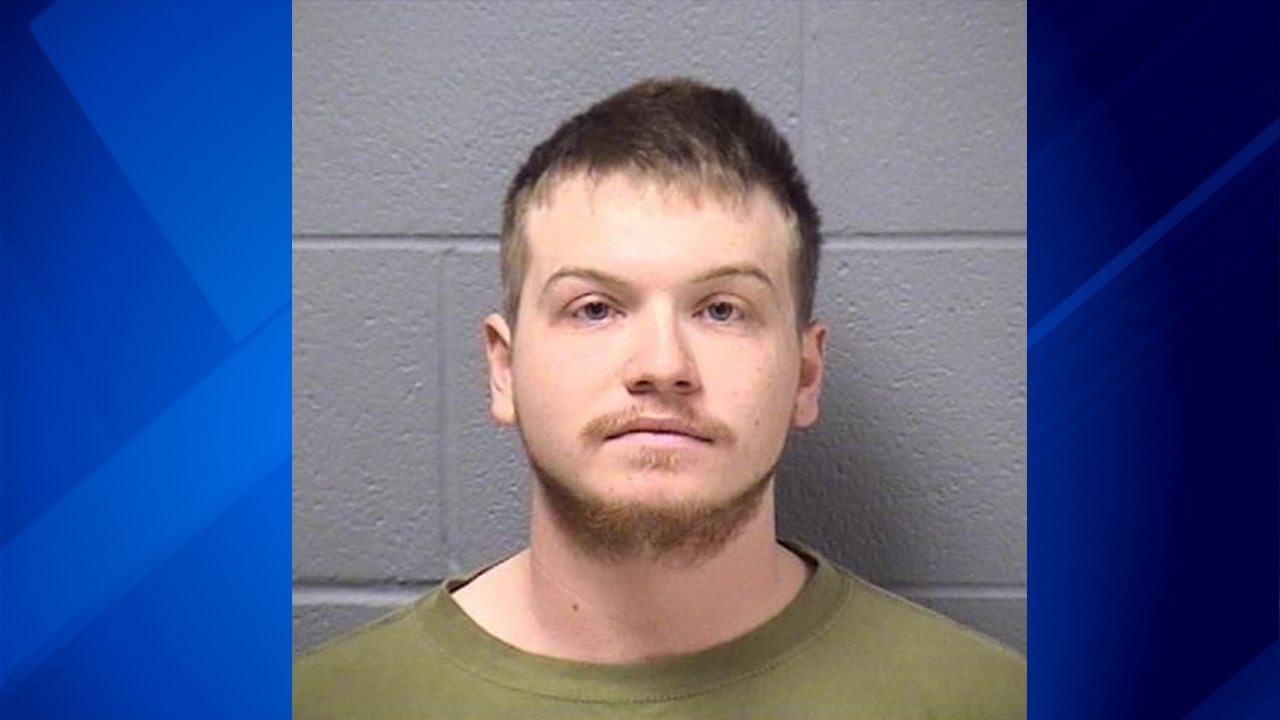 The day after Luckett-Baker and Honeycutt’s arrests, another vehicle was seen speeding near Houbolt Road in Joliet with an obstructed registration plate, the sheriff’s office said.

Deputies searched the vehicle and found nearly 50,000 grams of THC oil inside 31 mason jars, along with 47 grams of cannabis and a vape pen.

The driver, 21-year-old Ali Alkhreisha of California, was charged with delivery of over 30 grams of cannabis, possession of over 5000 grams of cannabis and driving with a suspended license, the sheriff’s office said. 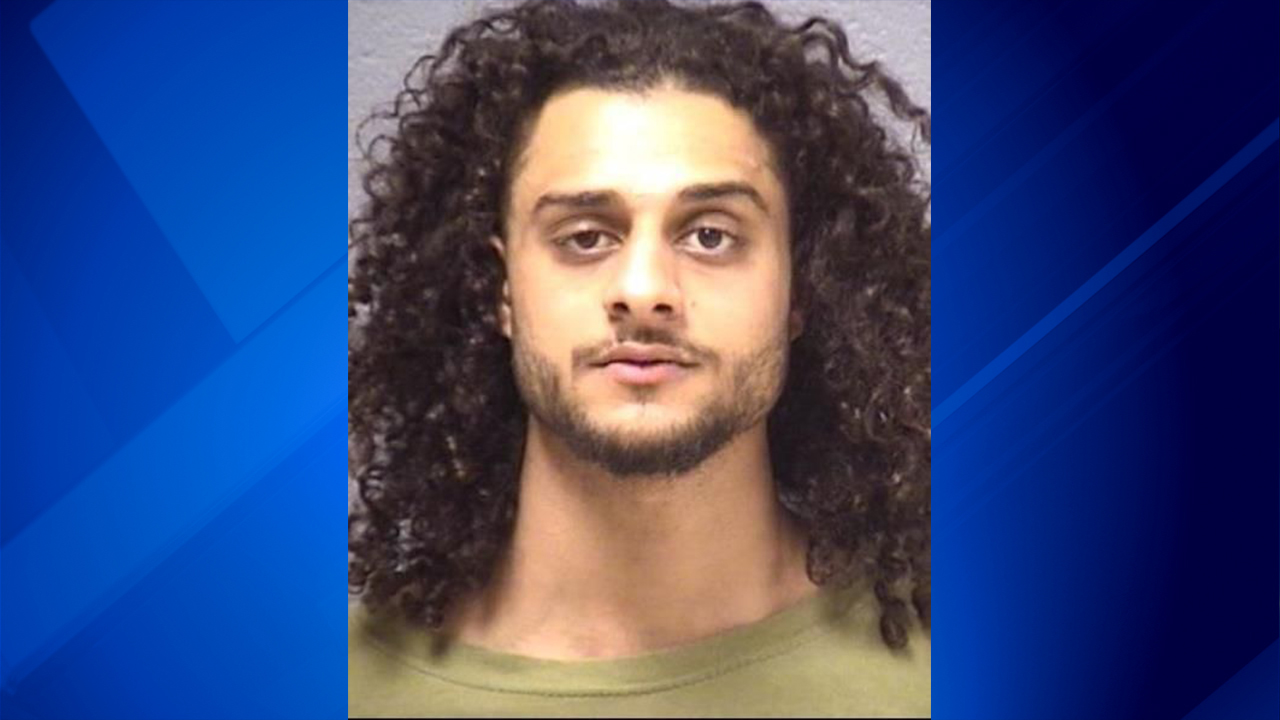 A passenger in the vehicle was released without charges.