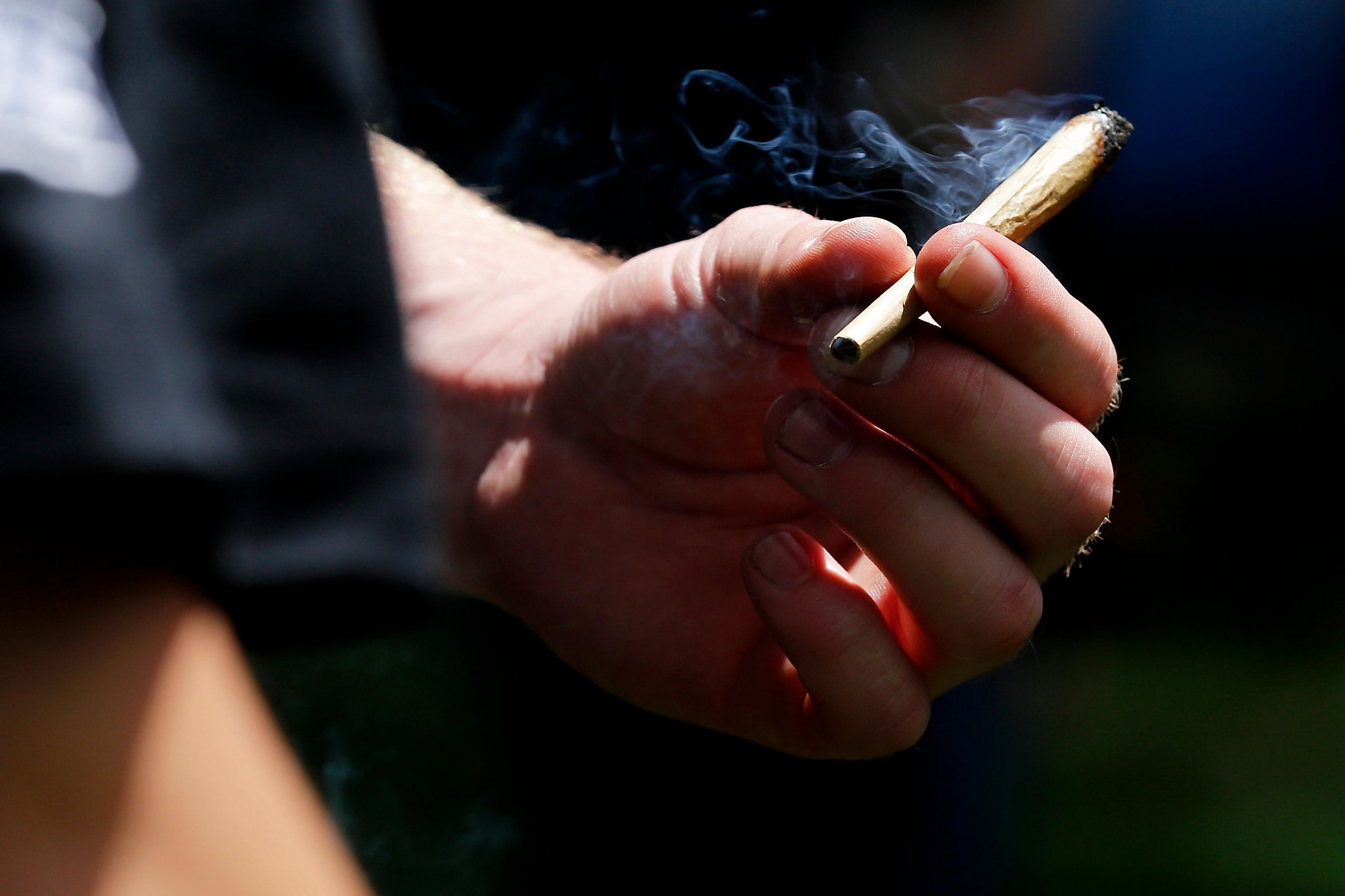 For years, Richard Manning knew what he needed to cope with his physical pain, his rage and his PTSD — much of which he traced to a career-ending knee injury he suffered while on a domestic security detail with the Marine Corps.

Cannabis may not have been a cure-all, but it was the closest thing he’d ever had to one.

Manning, a resident of Elk Grove (Sacramento County), didn’t have enough money to buy the daily amount of cannabis he needed, but he was able to get it through a network of charitable donors spawned by the Compassionate Use Act, a 1996 California law that allowed marijuana use for medical purposes.

In the wake of that law, growers and distributors began donating part of their cannabis crop to often-tiny nonprofit collectives — and later to dispensaries — which passed it along free to low-income patients.

Using cannabis regularly helped Manning kick prescription opioids and alcohol and get back on his feet, he said.

But the donations he relied on virtually dried up after the 2016 passage of Proposition 64, which legalized marijuana for recreational use in California and began taxing it at every stage of production and distribution — no matter its ultimate destination.

It treated any cannabis leaving a shop as a sale.

That meant cannabis was taxed the same — at rates that sometimes exceeded 38% — whether it was donated or sold for profit.

When the taxes and the heavy regulations that accompanied them took full effect in 2018, the impact on the compassionate care movement was immediate and profound. Manning and others in his situation saw their options dwindle.

Today, “the prices at dispensaries are out of reach if you need daily medicine, and the taxes are about to go up again,” said Manning, 44. “So the black market is where a lot of veterans and low-income people turn.”

The prospect of poor and sick patients being driven underground for cannabis, or losing access to it altogether, was a major impetus behind a new state law, SB34, which seeks to remove the cultivation, retail and excise taxes on cannabis donated through compassionate care programs.

The law, signed by Gov. Gavin Newsom in October, eliminates much of the financial liability that cannabis growers and distributors face for giving their products away.

As a result, some compassionate care groups that curtailed or entirely halted their charitable ventures following the passage of Prop. 64 are now thinking about rekindling them. But even some of those who plan to participate say it’s unclear whether the full network can be revived.

The original intent of the Compassionate Use Act was to get cannabis to patients battling cancer, AIDS, glaucoma and other illnesses. The high cost of using it regularly was — and still is — a critical factor.

San Francisco’s Sweetleaf Collective was among the first mom-and-pop nonprofits to collect cannabis donations and distribute them to people in need. It started in 1996, immediately after the passage of the medical marijuana law, delivering cannabis via bicycle to five AIDS patients that year.

In time, dispensaries such as Kimberly Cargile’s A Therapeutic Alternative in Sacramento started donation programs, and large-scale manufacturers of cannabis products jumped in.

“It’s part of the core of our company,” said Friedman, noting that Jetty began employing couriers in 2014 to deliver free cannabis each week to hundreds of cancer patients statewide, regardless of their income. Some other groups did the same.

Most non-cancer patients needed a medical card, a doctor’s recommendation or diagnosis and proof of low income to qualify for free cannabis.

The San Francisco Bay Area was a hotbed of such compassion programs, especially in neighborhoods where the bank accounts of HIV and AIDS patients had been decimated by medical costs.

Sweetleaf founder Joe Airone told of patients who said they would have died without the cannabis, which for many not only relieved pain but also restored appetites that had been diminished by heavy use of pharmaceuticals.

The Sacramento-based Weed for Warriors Project, founded in 2014, took cannabis donations from growers and gave it to veterans. Sean Kiernan, an ex-Army airborne infantry soldier and former Wall Street hedge fund manager who heads the group, said many veterans — himself included — found relief in cannabis and were able to kick the prescription medications they took for service-related injuries, PTSD, depression and other disabilities.

Prop. 64 changed the economics. It once cost Jetty Extract about $10 a patient each month to donate cannabis, Friedman said. After Prop. 64, it cost $100 a patient, which would have saddled Jetty with a monthly tax bill of $50,000 for the 500 patients it served at its peak, she said.

So the company closed the Shelter Project in 2018, Friedman said. It reopened this year and now serves about 50 patients a month. Sweetleaf drastically cut its service and had to seek donations to cover taxes on the limited amount of free cannabis it did provide.

Now, with the new law set to take effect in early 2020, some of the midsize and larger players in the compassionate cannabis movement are taking tentative first steps to resuscitate their charitable operations.

Kiernan wants Weed for Warriors to begin partnering directly with small growers, creating a brand — “like Newman’s Own,” he said — that would roll proceeds into cannabis relief for veterans.

Cargile said A Therapeutic Alternative will resume the cannabis care packages it halted in 2018, with a planned donation in spring 2020 of about $40,000 worth, and Jetty Extracts is exploring whether to expand the Shelter Project.

But the era of mom-and-pop nonprofits that kick-started the movement in the 1990s may be over.

“You might be facing $15,000 in licensing fees or more,” said Manning, who formed his own collective so he could donate cannabis to family members and fellow vets, but abandoned it after the passage of Prop. 64. “How are you going to operate like that?”