Several private dispensaries in Vancouver are selling cannabis edibles on their shelves less than a week after they became available in British Columbia.

The general manager at City Cannabis Co on Robson St. says they sold out of cannabis chocolate bars within a few hours.

„We had the sea salt and caramel chocolate which we sold through as well as a 64 per cent cocoa dark chocolate bar,” said Jay Merrick.

The store received a shipment of products on Monday.

„It was a cannabis miracle,” said Jay Merrick. „A lot of the [licensed producers] were telling us before New Year’s so it was exciting to get it in before Christmas. People are really jazzed about it.”

Edibles, topicals and extracts became available in BC on Dec. 19, but until this week consumers had only been able to order them online from the province’s B.C. Cannabis Store website.

The City Cannabis store in downtown Vancouver is one of the first private retailers in the province to sell them in stores.

In addition to the two chocolate bars, the City Cannabis store in downtown Vancouver is also selling vaping products and cannabis mints. 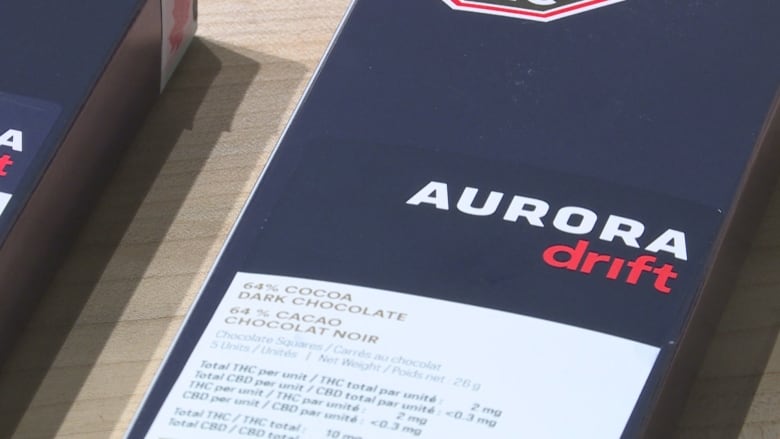 Health Canada regulations mean edibles have to be sold in plain packaging from the original producer and have no added alcohol or caffeine.

The maximum dosage per each edible package is 10-milligram of THC — the active, high-inducing chemical in cannabis. The Canadian Medical Association has warned this is too high.

Extracts and topical products will have a limit of 1,000-milligram per package.

Another Vancouver dispensary, Muse Cannabis, received its shipment Tuesday and rushed to get products on its shelves by the afternoon including two different kinds of chocolate bars, mints, vape pens and cartridges, and chocolate chip cookies.

„I don’t know if it’ll be end of day but I will definitely be selling out,” said president Geoff Dear. „We were shipped a really small quantity of each of those seven items.”

He says the legalization of edibles and other cannabis products, which he calls „legalization 2.0” is an opportunity for retailers to bring in a whole new range of consumers.

„A lot of people don’t want to smoke anything,” he said. „People like the … effects of cannabis but they want to try it in a different way.”

He says by avoiding the combustion and smell that comes with smoking marijuana, edibles will bring in more health-conscious consumers.