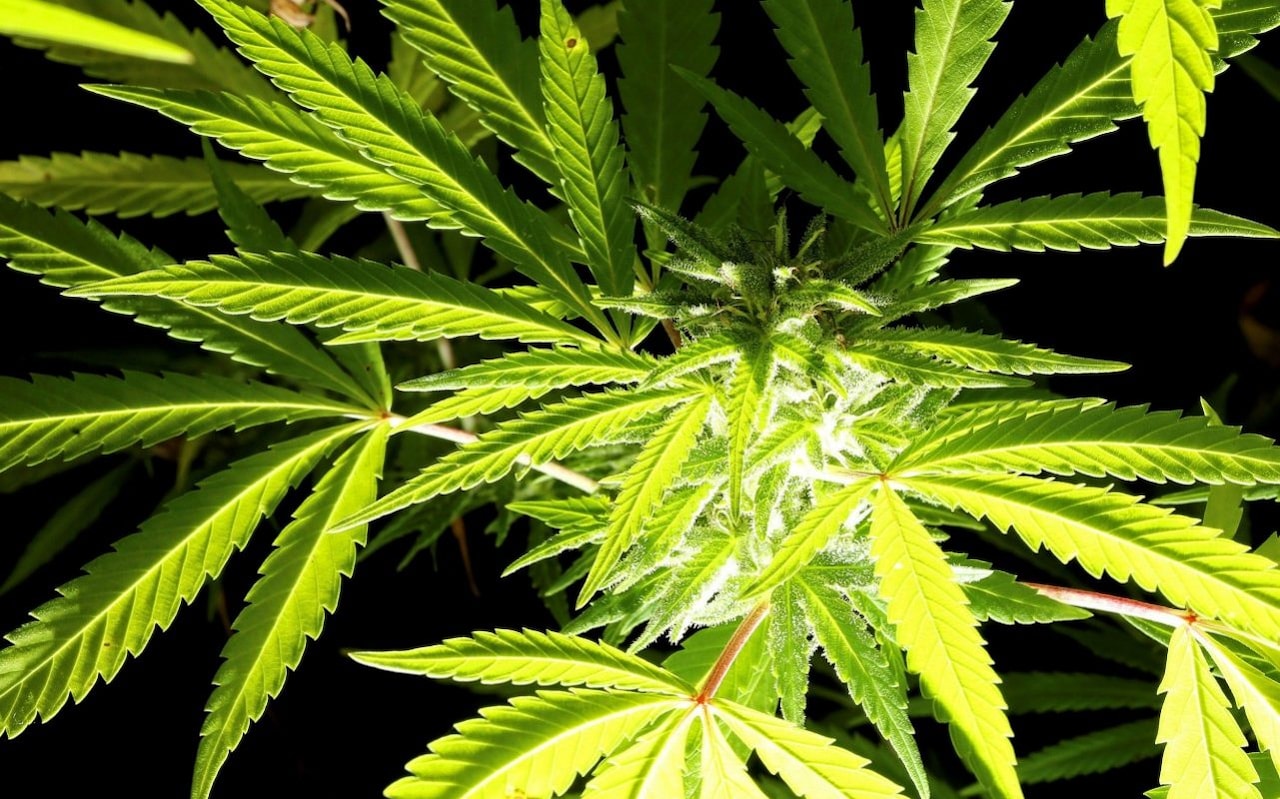 Italy’s supreme court has ruled that cultivating cannabis on a small scale for personal use is legal, in a landmark judgment expected to provoke controversy.

After being asked to clarify previous conflicting interpretations of the law, the Court of Cassation decided that the crime of growing narcotic drugs should exclude „small amounts grown domestically for the exclusive use of the grower”.

Details of the decision, made on December 19th but revealed in recent days, have already provoked a critical response from organisations that deal with drug-dependency, suggesting the debate on this ruling could run.

„The court has opened the way, now it’s up to us,” said Matteo Mantero, a senator from the governing coalition party, the 5-Star Movement. Mr Mantero presented an amendment to the 2020 budget calling for legalisation and regulation of domestic cannabis use, but it was ruled inadmissible by the senate speaker from Silvio Berlusconi’s conservative Forza Italia party.

„Drugs cause harm, forget about growing them or buying them in shops,” Matteo Salvini, leader of the right-wing League Party said in a statement on Friday, in reference to shops selling low-strength „legal weed” that are widespread in Italy.

Maurizio Gasparri, a senator from Forza Italia which is allied to the League, said the first law the centre-Right coalition would approve if it came to power „will cancel the absurd verdict of the court”.

Even though the Supreme Court in 2008 ruled the cultivation of cannabis plants to be illegal, irrespective of whether it was for commercial use or for purely private use, the issue has remained confused with different courts at different levels issuing contradictory judgments.

This month’s case came before the Court of Cassation last October when a 29-year-old Neapolitan lodged an appeal against the findings of the Naples Court of Appeal which had sentenced him to a one-year sentence for having grown two cannabis plants with which he made a joint.

The new verdict effectively overturns the Naples ruling, stating that while the growing of cannabis plants remains illegal, if it is being grown for personal consumption then no law has been broken.

However, while the supreme court sets out a line of interpretation, it does not necessarily follow that every other court in Italy will follow the line established by this latest ruling. Groups and organisations that work to combat drug dependency have also expressed grave reservations.

The conservative Livatino Study Centre on Sunday argued that the ruling represented an “alarming disassociation from reality”, citing research showing that cannabis is the most widely used drug among young Italians.

“To rule that the domestic cultivation of drugs is legal… shows a worrying disassociation from reality as well as being hypocritical, given that the increased defusion of drugs everyday kills more innocent victims.”

However, many public figures and Leftist politicians welcomed the ruling.    Former Radical and current party secretary of the pro-European “Piu Europa” party, Benedetto Dalla Vedova, called it a ruling “full of good sense”. He said: “Now that we have legalised cannabis, society will be more secure because billions have been taken from the revenues of organised crime”.

In 2016, legislation allowed cannabis with a psychotropic active ingredient level below 0.6 per cent to be sold in legal weed shops.