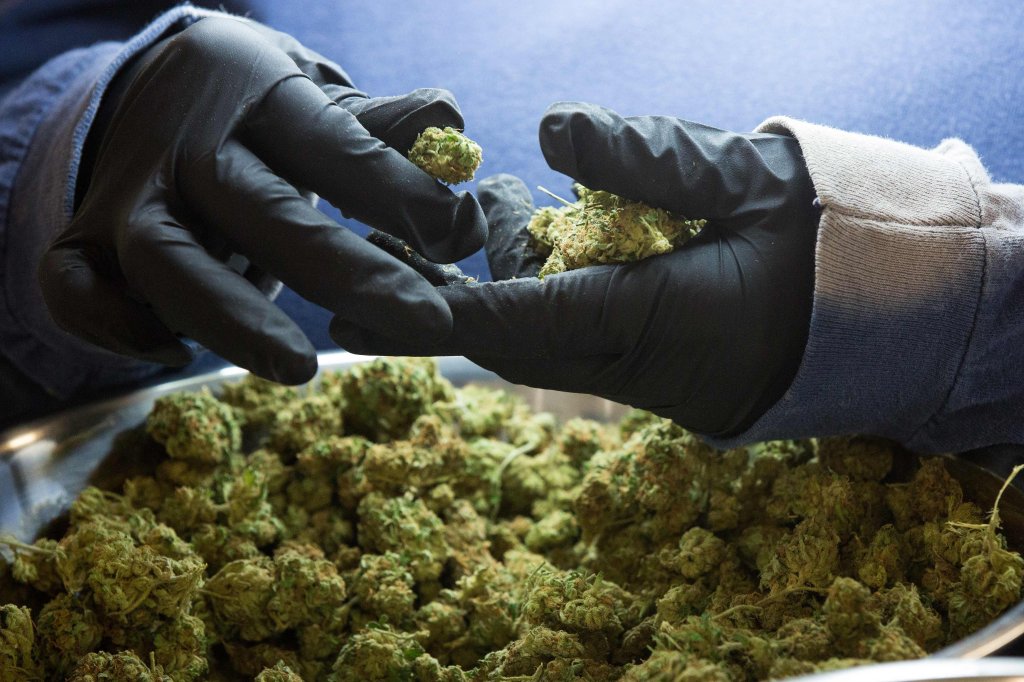 Regular cannabis use has risen more quickly among people with depression, and they’re less likely to perceive it as risky, compared with people who aren’t depressed, a U.S. study suggests.

Researchers examined data collected from a total of almost 729,000 people aged 12 years and older between 2005 and 2017, including any prior-month cannabis use and any depression experienced over the previous year.

The proportion of people with depression who perceived cannabis use as risky behavior also fell from 41% to 17% during the study period, compared with a decline from 52% to 33% among those without depression, according to the report in the journal Addiction.

“This perception of risk is decreasing more rapidly among those with depression,” said Renee Goodwin of Columbia University in New York City, the study’s senior author.

“Those with depression who perceive little or no risk associated with use have a much higher prevalence of cannabis use, relative to those who perceive higher associated risks,” Goodwin said by email.

The study wasn’t designed to determine whether or how depression might influence how often people use cannabis, or how they think about the risk of regular use of the drug.

One limitation of the study is that researchers relied on study participants to truthfully report any cannabis use or depression symptoms; they didn’t have lab tests for drug use or medical records to confirm a mental health diagnosis.

Researchers were also unable to account for whether cannabis legalization might have impacted the proportion of people who used the drug or how participants thought about its safety, the study team notes.

Over the course of the study period, most U.S. states legalized medicinal or recreational cannabis use, or both, and it’s also possible that this contributed to a reduced perception of risk, Goodwin added.

“There is anecdotal evidence that some folks perceive cannabis as less risky than psychiatric medicines and with legalization, (cannabis) may be less expensive and more available and associated with less stigma,” Goodwin said.

People need to understand, however, that cannabis may actually be riskier for people with depression.