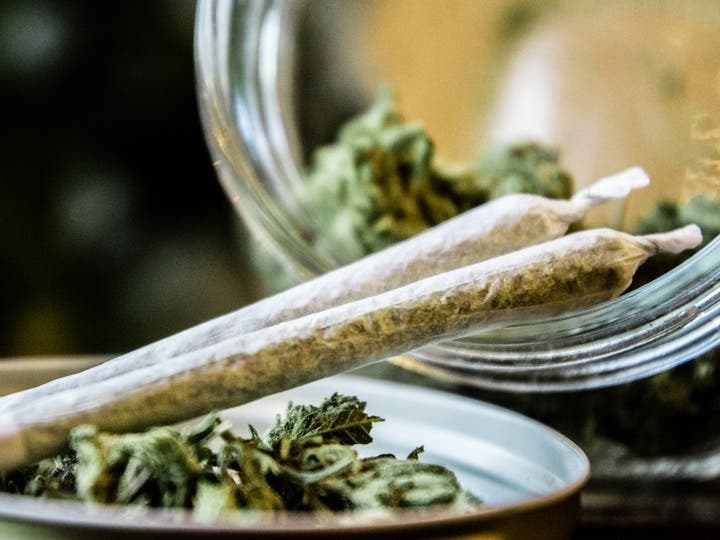 CHICAGO — When adult-use cannabis becomes legal for adults in Illinois on Wednesday, residents and visitors can begin purchasing recreational marijuana.

More than 30 existing medical marijuana dispensaries (see map below) have been issued licenses to begin selling cannabis to adults 21 and older beginning Jan. 1. The first licenses for new dispensaries are not scheduled to be issued until May 2020.

Illinois residents will be allowed to buy or possess up to 30 grams of marijuana flower, 5 grams of concentrated cannabis, edibles infused with up to 500 milligrams of THC or any equivalent combination. Those without in-state identification may only purchase or carry half that amount.

Municipalities with home rule authority can collect a 3 percent cannabis retailers tax in addition to existing sales tax. County boards can levy a 3.75 percent tax for cannabis retailers in unincorporated areas, according to House Bill 1438, the Cannabis Regulation and Taxation Act.

The locations of Illinois cannabis dispensaries are depicted below, with dispensaries set to begin adult-use sales on Jan. 1, 2020, marked with pictures of leaves. Dispensaries permitted to sell only to medical marijuana cardholders are indicated with crosses. Although existing medical dispensaries in Arlington Heights and Naperville have been issued licenses to sell recreational cannabis, local elected officials in both towns have voted against allowing them to sell to adults without medical cards. One Chicago dispensary plans to delay the sale of recreational cannabis until February, and the Deerfield village ordinance authorizing adult-use cannabis business has a delayed effective date.

Though cannabis will be legal to purchase and possess, the state law does not permit smoking weed in public. Marijuana can only be legally smoked in private homes and in business where on-site use is specifically permitted under local rules. That means cannabis consumers could find themselves ticketed for smoking outdoors on private residential property.

Such citations are expected to be rare in Chicago, where Mayor Lori Lightfoot and Interim Police Superintendent Charlie Beck issued a joint statement earlier this month emphasizing their commitment to ensuring „the days of unfair and unequal targeted enforcement” of cannabis violations will end.

„While the state law prohibits cannabis consumption in a 'public place,’ which is defined as anywhere you can be observed by others in the public, the Chicago Police Department recognizes that an individual using cannabis in their own backyard or balcony poses no direct threat to public safety, and no resident should be arrested or ticketed solely for such a scenario,” it said.

Other places where cannabis is prohibited include correctional facilities, homes licensed to offer child care, on public transportation, anywhere where tobacco smoking is already illegal or around people under the age of 21.

Nothing in the new Illinois law prevents businesses from drug testing employees and firing workers who test positive for THC.

Landlords may also ban smoking in rental units and evict those who do so. Residents of federally funded public housing have also been informed the use of cannabis for medical or recreational purposes can lead to the termination of assistance.

Registered medical cannabis patients may grow up to six plants in their home under the law. It is a civil offense for someone without a medical card to do so and a misdemeanor if there are more than six plants.

Cannabis Business Association of Illinois Executive Director Pam Altoff, a former Republican state senator from St. Charles, warned prospective pot purchasers that there could be shortages in the early days of legal weed.

„Like the initial release of any new, exciting product,” Altoff said, „there will be long lines, additional wait times and perhaps even limited project supply.”