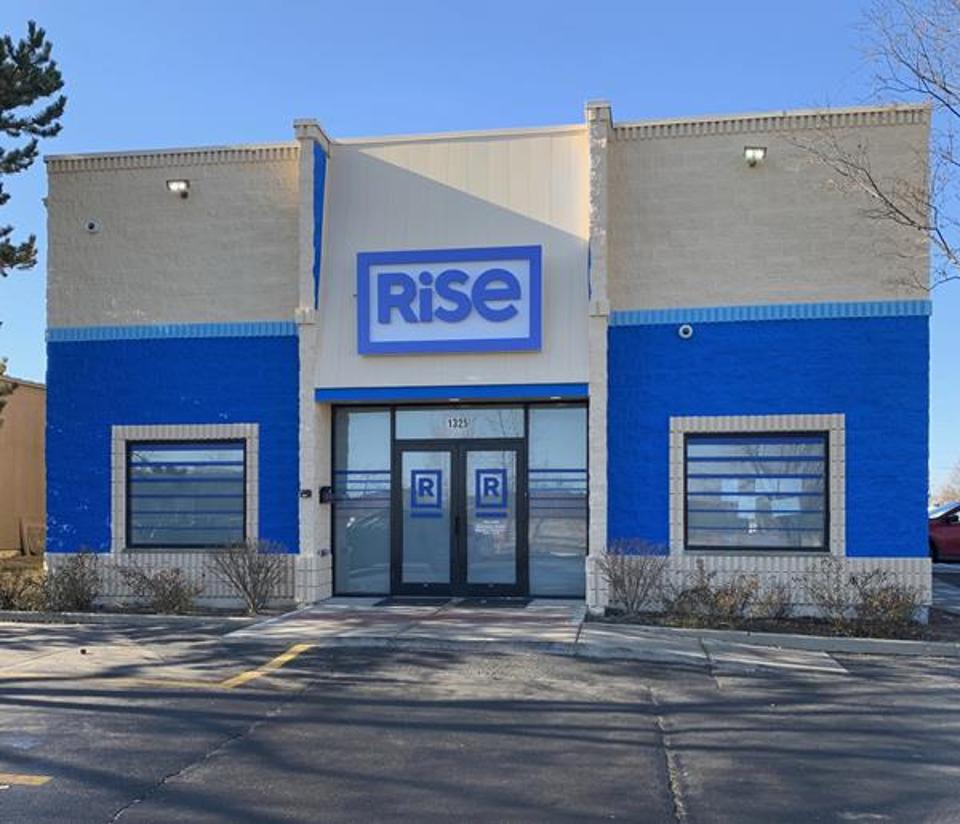 After two straight years of sharp losses in the cannabis sector following the abysmal roll outs of legalization in California and Canada, it’s no wonder that the legalization in Illinois in just a few days hasn’t received a lot of attention. In a recent New Cannabis Ventures weekly newsletter, I explained why I am quite excited by this development. Here, after briefly reviewing why I am optimistic, I will discuss some of the public companies that will be participating in the market’s growth.

Illinois is a big state, with a population of almost 13 million, making it our nation’s sixth largest and the largest to legalize after California. Unlike some other states and similar to Colorado, though less developed, the state will hit the ground running with many dispensaries already in operation able to open their doors to the public. Finally, unlike with most other states to date, public companies are quite active in the market, enabling investors to directly participate in its growth. For all of these reasons, I expect legalization to drive positive investor sentiment in the near-term. I also shared my view that the success in Illinois could spur nearby states to consider legalizing and could also hasten legalization via the legislature in other states, as was the case for Illinois, the first state ever to legalize beyond the ballot box.

As I stated, several public companies have footholds in the state already, and this is extremely important, as they will be protected from substantial competition for at least a couple of years with respect to cultivation and manufacturing. Cresco Labs holds three cultivation licenses, while Green Thumb Industries has two. The remaining 16 include facilities are owned by companies that are privately held.

Cresco Labs and GTI also have several dispensaries that will be open on January 1, with Cresco having 2 (1 near Wrigley Field in Chicago and another in Rockford) and GTI having 5 (Mundelein, Quincy, Canton and two in Joliet). A total of 37 will be open in Illinois on day 1. Both companies will be adding a few more as well. Cresco won the right to open 3 stores in Chicago (2 in Central and one in the Southeast), while GTI picked up 2 (Northwest and West). The current holders of medical cannabis licenses, 55 in all, each have the ability to operate two stores for each license.

Other public companies that have or will have retail stores include Curaleaf, which has a pending acquisition of Grassroots Cannabis, Harvest Health & Recreation, which has a pending acquisition of Verano Holdings, MedMen, Columbia Care and 4Front. The state will add additional stores in 2020, with licenses expected to be awarded in May. Unlike cultivation facilities, which can take a while to be built out and to produce product, retail stores can open rather quickly. The good news for operators is that even at the eventual legal maximum of 500, the market will not be saturated with stores.

While I believe that the Illinois legalization will provide near-term and longer-term opportunities, investors need to appreciate that there will be supply constraints initially as providers must maintain adequate inventory for medical patients. Additionally, having only 37 stores on Day 1 will mean most buyers will struggle to find a nearby location initially. The good news is that supply and distribution will begin to improve quickly.

I expect among the publicly traded companies that both Cresco Labs and GTI will benefit the most in the near-term and believe that both are well positioned to benefit from the Illinois legalization over the next several years as well. Both companies too are heavily leveraged to the dynamic Pennsylvania market as well as others, suggesting that they are not a bet on just one factor. Interestingly, neither stock has run up substantially in advance of legalization, though both have managed to hold their price over the past three months during an overall cannabis market decline. Since June 30th, GTI has lost over 20%, Cresco Labs has dropped over 40% and the Global Cannabis Stock Index has declined over 53%.

At 420 Investor, I currently have substantial exposure to GTI, but none to Cresco Labs, at least directly. Instead, I have established model portfolio positions in Origin House, which Cresco Labs will almost certainly be acquiring in just a few weeks, paying .7031 shares of its stock in exchange for each share of Origin House. At the closing price on December 27th, Origin House shareholders are effectively acquiring Cresco Labs at a 9% discount. Origin House Shareholders vote on December 31st, and the early indication is that the deal will go through.

I think that the Illinois legalization has been quite thoughtful, with the state learning a great deal from other legalization implementations to date. While supply and distribution initially will be only a tiny fraction of where the market will ultimately be, the market will get off to a good start and will improve dramatically over the next year. Investors don’t seem to be excited, but this isn’t surprising given the wounds they have been licking over the past two years. Chasing legalization trades in California and Canada, both of which were extremely hyped, proved to be a bad idea, so investors are probably being more cautious now. In addition to having several public companies that will benefit, something that has not been the case typically in newly legal markets, Illinois could inspire other states to legalize as well, providing a broader catalyst for the sector as we head into an election year that already has several states that could legalize at the ballot box or through the legislature.

Disclaimer: I mentioned Cresco Labs, which is a client of mine at New Cannabis Ventures, where we provide an investor dashboard on its behalf. We disclose all public company clients here. I do not own any stocks mentioned in this article, though I may include them in one or more model portfolios at 420 Investor.