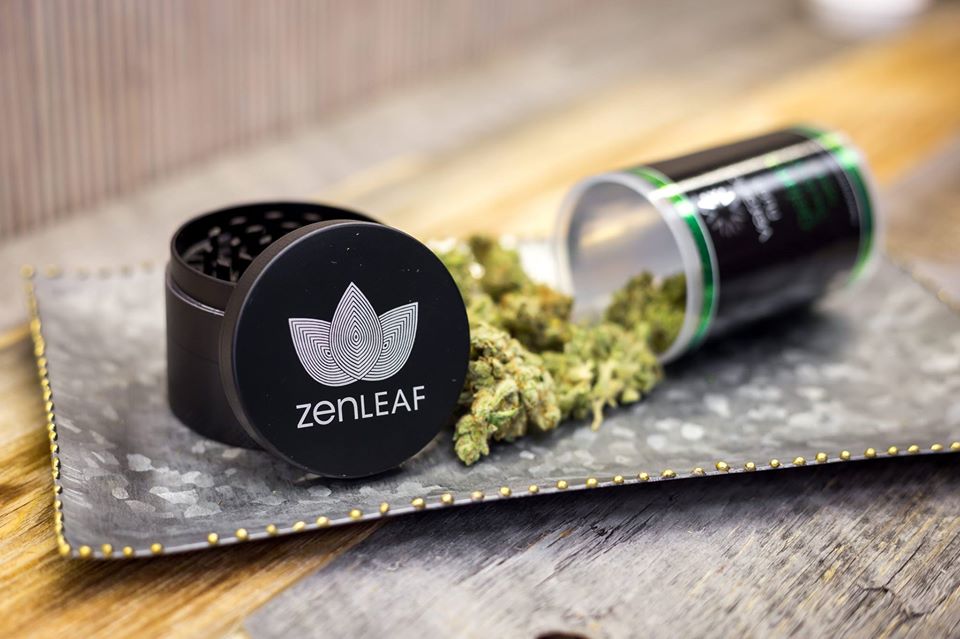 Adult-use recreational marijuana becomes legal statewide Wednesday (Jan. 1) and five medical marijuana dispensaries near the Northwest suburbs will be among the first to offer products to customers:

When state lawmakers legalized recreational use of cannabis legal this summer, they agreed existing medical marijuana dispensaries should receive the first licenses in the state. Municipalities where the dispensaries are located were able to institute an up to 3% tax on recreational sales.

While the Verilife dispensary in Arlington Heights and the New Age Care dispensary in Mount Prospect were both approved for state licenses, both municipalities voted to opt out of recreational sales.